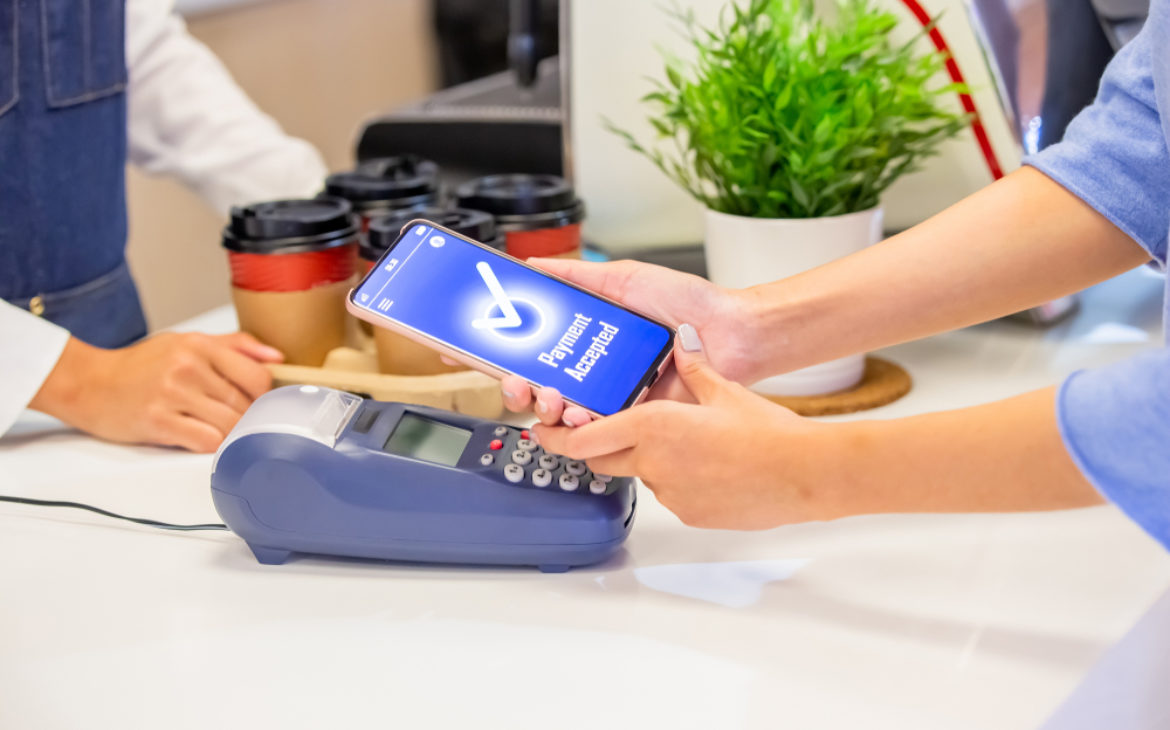 Last year, $555 billion worth of mobile transactions were made worldwide, and Juniper Research has found that the total value of mobile money transactions will exceed $870 billion in five years, representing growth of almost 60 percent.

Gone are the days when mobile phones were only used to pay in stores or transfer money to other accounts. Users are increasingly negotiating their insurance, loans, or savings via their mobile phones. So far, the offer of the companies with which they are contracting is limited to small-scale loans and insurance policies due to lower customer awareness.

Microloans currently represent the most popular and fastest-growing segment, expected to grow over 180 percent by 2026. It is a service that can allow mobile money vendors to equally compete with banks and their services. Namely, small loans increase their circle of clients, who are then bound to these service providers for a longer time period (i.e. until the end of the loan repayment period), thus increasing their average revenue per user.

The largest growth in mobile money services is expected in Africa and the Middle East, which are currently only emerging markets in this segment, so Juniper recommends that vendors there focus on expanding services such as microinsurance and microsaving in order to eventually dominate the entire market.

The technical growth of mobile finance and mobile money services has been made possible by the transition to the PaaP (Payments-as-a-Platform) model. This model enables mobile money vendors to offer their users access to third-party services such as eCommerce, creating additional revenue streams. The research identified PaaP as key to increasing revenue as smartphone adoption and user expectations grow.