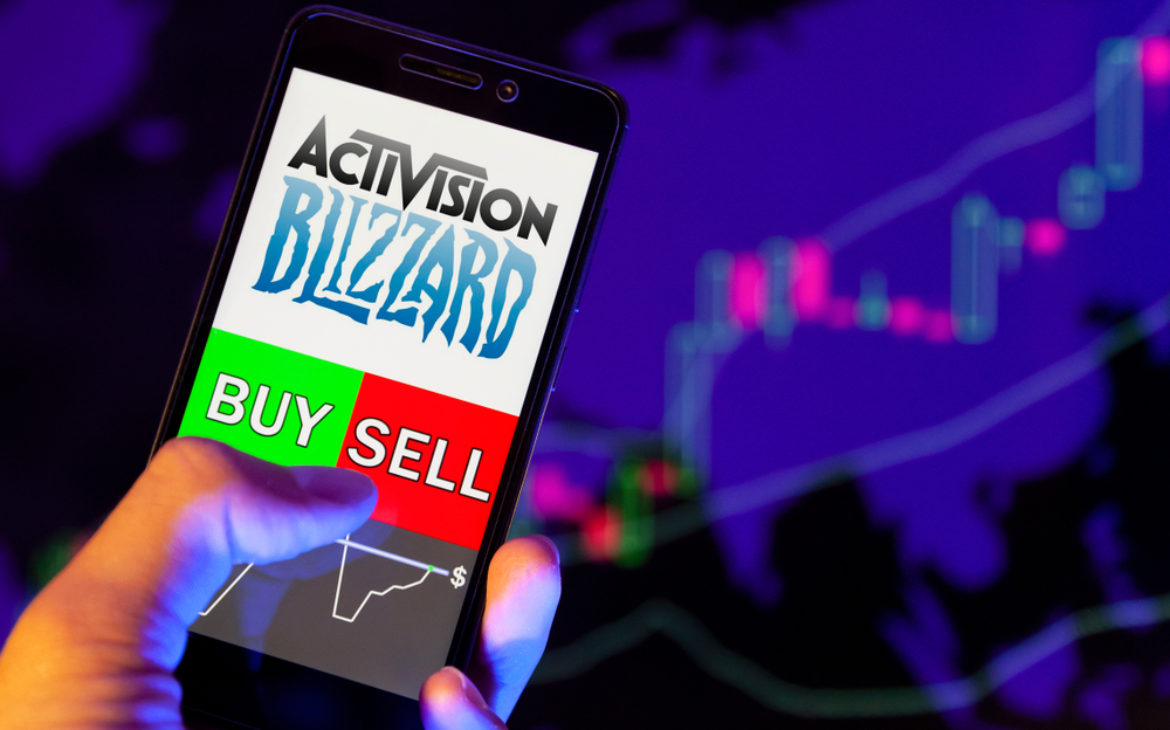 Microsoft said Tuesday that it would buy Activision Blizzard, one of the major players in the gaming industry, in an all-cash transaction valued at $68.9 billion. This could be the largest acquisition in the world in 2022.

This is certainly Microsoft’s largest acquisition in company history. The aim of this acquisition is to help position Microsoft as a leader in the video game industry and strengthen its position in the world of virtual and augmented reality, i.e. bring them closer to Generation Z (born between approx. 1997 and 2012) and the following Generation Alpha. They announced they want to complete the acquisition by the end of the next fiscal year in June 2023.

Microsoft, maker of the Xbox console and owner of the game studio that produced hit games like Minecraft, is already a major player in the gaming industry with annual revenues of over $10 billion. Blizzard, on the other hand, owns the global hit games Call of Duty, World of Warcraft, and Candy Crush, so the realization of this acquisition would immediately push Microsoft past Nintendo as the third-largest gaming company by global revenue, only behind Sony and Tencent. This would be the biggest industry-wide acquisition of all time, with the record currently held by Take-Two Interactive, which bought Zynga for over $11 billion.

There is another context to the acquisition, and that is Microsoft’s competition with Meta, formerly Facebook, in the area of augmented and virtual reality, with the former already considered a leader in the AR/VR world following the acquisition announcement. The fact of the matter is that the Metaverse is currently just an idea, not a revenue-generating business, but it is also clear that huge funds are planned to be invested in this concept. Microsoft is actually expecting that present and future users will want to game on mobile, consoles, computers, and in VR, but by their own admission, they don’t have a strong presence in the mobile gaming market.

Microsoft is constantly looking for acquisition targets to enrich its cash reserve, which grew to over $130 billion last year, thus they were interested in the social network TikTok and the Discord chat app. Meanwhile, Activision Blizzard was rocked by a scandal following allegations of sexual harassment and discrimination by its management, causing a drop in stock value by 27 percent. In terms of market segment, this is a huge decrease, as average shares of gaming companies have grown by 40 percent, so there is certainly “blood in the water” around Blizzard.