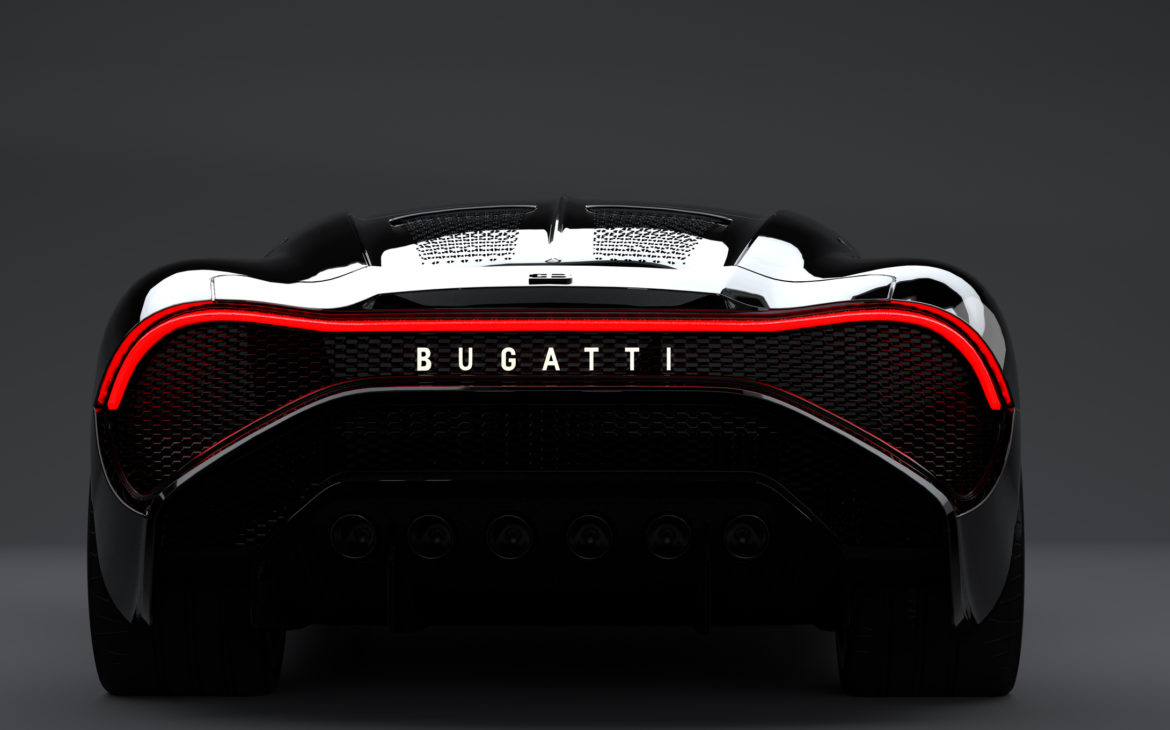 This morning, Mate Rimac teased a historic change for his company, and he wasn’t exaggerating because, besides the fact that he is taking over a company worth €500 million with a serious pedigree in the automotive world, he is creating a new company – Bugatti Rimac.

The headquarters of the new company remains in Croatia, and it will be led by Mate Rimac as President of the Management Board.

“In just ten years, we have progressed from a one-man garage startup to announcing a new company with one of the world’s most iconic car brands. This is a major milestone for us and we just can’t wait to create a new automotive and technological powerhouse,” the company wrote on Instagram.

This is one of the largest business transactions of a Croatian company, and the success is all the greater because Rimac retains equal ownership interest after the acquisition, which is a joint venture with the co-owner of its company, Porsche.

Rimac’s company will be called Rimac Group. Porsche still has 24 percent, Mate Rimac is still the single largest shareholder with 37 percent, followed by Hyundai with 12 percent, and other investors with 27 percent share. Two business entities will operate within the group. The first includes Rimac’s existing business, except for the production of electric hypercars (such as the Nevera), and will operate on the market as an independent business entity – Rimac Technology. The other is a new company called Bugatti Rimac, which will house two car companies: Bugatti and Rimac Automobili.

“Rimac and Bugatti complement each other perfectly. As a young, agile, and fast automotive and technology company, we have won the trust of our partners and a strong position in the high-performance electrical technology industry,” Rimac CEO said.

Both Rimac Automobili and Bugatti will continue to develop their own car models within the new company. They will also keep their assembly lines. Thus, the assembly of Bugatti will continue in Molsheim, France, but the production and development of components for Bugatti will in the future take place at the new Rimac campus in Sveta Nedjelja near Zagreb. This will also be the headquarters of Bugatti Rimac as well as Rimac Technology, Rimac Automobili, and the umbrella company Rimac Group.

The transaction has certainly raised the market valuation of Rimac, which is planning an IPO worth €5 billion.