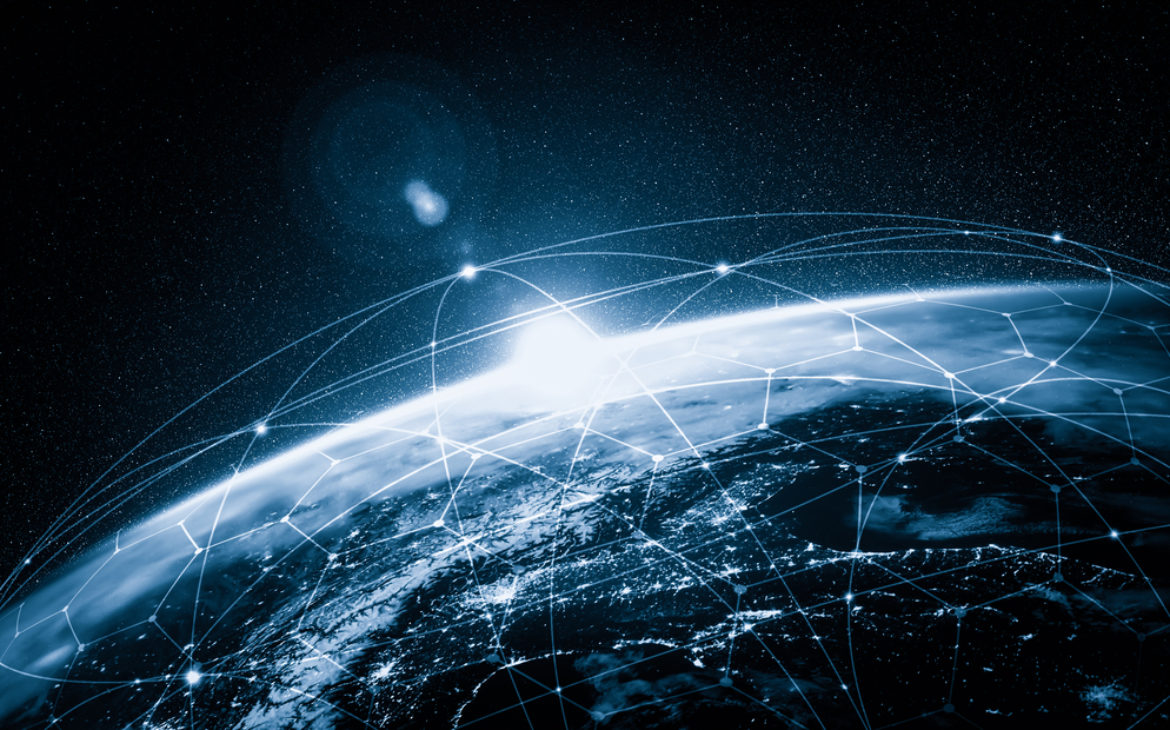 The 5G race is heating up between companies competing to provide their customers in remote areas with fast access to space-based internet.

The rivalry for fast internet from outer space just entered a new stage.

Lynk, a competitor to much larger SpaceX, plans to offer an experimental 5G cellular base station aboard a mission in December, working alongside an undisclosed cellular partner. The experimental payload will launch on Lynk’s second commercial satellite, company officials said.

“This test will demonstrate the ability to send a 5G signal from space to standard mobile devices on Earth,” Lynk officials wrote in late September.

The test is a pointed provocation to Musk’s SpaceX, which has already signed a contract with T-Mobile for mobile services but – unlike Lynk – does not yet have approval from the Federal Communications Commission (FCC). Lynk got the precious green light from the FCC just a few weeks ago.

Lynk and SpaceX are fighting for access to the market of rural residents without access to standard internet connectivity. SpaceX has a fleet of thousands of Starlink satellites through which it expects to beam 5G broadband internet service, while Lynk has an emergency access plan through an orbital cell tower.

Lynk’s patent reportedly allows the orbiting cell tower to link up with standard 5G devices in 55 countries.
The company already offers software-designed radios that can switch between slower, but still functional, 2G and 4G speeds for the mobile network operators it is seeking to attract as customers.

On the other hand, SpaceX recently filed a complaint to the FCC against plans to allow another 5G rival, Dish, access to the coveted 12 GHz band. SpaceX claimed that using the frequency would interfere with current communications on Starlink satellites.