END OF AN ERA

Is Silicon Valley’s golden age coming to an end? 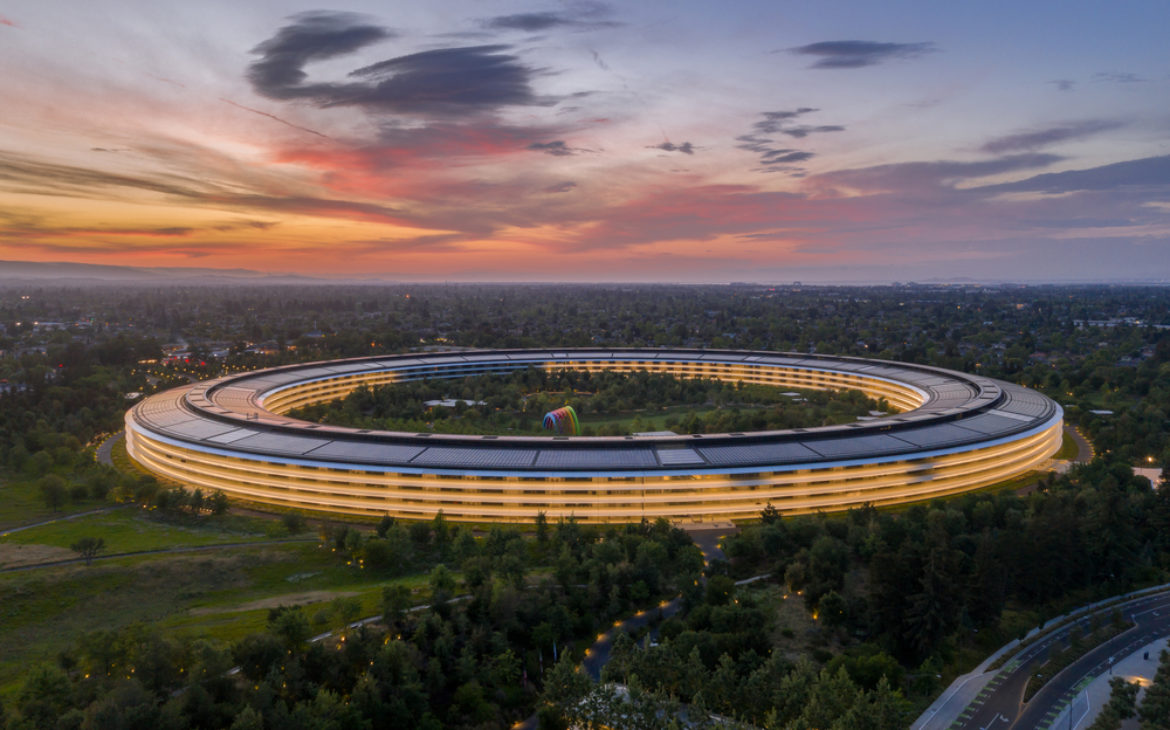 Experts are concerned due to the public’s changing views on big tech, rising interest rates, and slowing GDP.

Massive layoffs at Snapchat, sharp declines in price at Meta and Apple, and hiring freezes at other Big Tech companies have all added gasoline to an increasingly popular question: is Silicon Valley’s heyday coming to an end?

The answer, according to experts, is complex. A pandemic that forced the majority of the world online and increased demand for tech services has helped the tech industry’s recent run of exceptional growth. This growth, along with the high pay and office benefits it brought, now appears to be slowing down

“This party couldn’t go on for ever,” said Margaret O’Mara, professor at the University of Washington and author of The Code: Silicon Valley and the Remaking of America. “In many ways, we are just going back to normal after a huge run up during which everything became supersized.”

The greater global crisis, from which the tech industry is not exempt, is aggravating these patterns, she continued. Three interest rate rises from the Federal Reserve have already taken place in 2022, and more are anticipated.

The previous low-interest-rate climate fueled the tech boom and helped to produce a slew of “unicorns”, i.e. startups valued at more than $1 billion. Examples include Airbnb and Uber, which were valued at $47 billion and $82 billion, respectively, in their initial public offerings. However, when interest rates change, there will be “less money sloshing around” and investors will be using capital in a much more judicious fashion. “Certain investors will still have cash, but during a bust like this the deal flow is going to be cooling,” she said.

A number of high-profile cautionary tales, such the demise of WeWork and the failure of Theranos, have also curbed fast expansion. Such stories are tarnishing Silicon Valley’s reputation, along with increased scrutiny of the tech sector as a whole during the past ten years, including whistleblower exposes against Facebook and open grillings of tech leaders in Congress. Even some of its loudest supporters, like former president Barack Obama, appear to have changed their minds. Obama heavily utilized Facebook during his 2008 campaign and gave the corporation accolades in his 2011 State of the Union address, only to criticize the firm’s role in the spread of misinformation, especially during election seasons, in a recent speech at Stanford University.

One of the biggest reasons for the weakening of democracy is the profound change that’s taken place in how we communicate and consume information.

Now, lawmakers and US federal agencies have entered the conflict. Big Tech may be facing its largest obstacles yet as a result of the Federal Trade Commission’s (FTC) increasing enforcement efforts and impending congressional legislation.

The general public attitude towards technology has also changed; 68% of Americans (up from 51% in 2018) believe that tech companies have too much power and influence over the economy.

“Americans don’t really like big things – people get worried about concentrated power,” O’Mara says. “Nobody gets to be the golden child and be a $2tn company. It is part of the lifecycle.”

According to experts, Silicon Valley’s geography is also shifting. The Valley, a collective designation for the region south of San Francisco, has nearly a century to establish itself as a hub for innovation. When US military activities established locations for research contracts starting in the 1930s, it started to rise to prominence as a tech hub. This tendency proceeded into the private sector over the following few decades.

However, the tech sector has been rapidly growing outside of California’s Bay Area, a tendency that the epidemic has exacerbated. Tesla, an electric vehicle manufacturer, relocated to Austin, Texas, in 2021, following movements made by Oracle and Hewlett-Packard and other IT companies.

This has been reflected in hiring as well, said Brent Williams, who works at the Michael Page recruitment agency, adding that the effect is what the industry calls a “venture capital winter”. “Covid has changed the whole game,” he said. “It has become extremely competitive for companies to acquire talent because they’re going not just for people in the Bay, but against everybody in the US.”

This trend, coupled with the rise in work-from-home policies, would have been shocking in pre-pandemic times – when tech companies invested billions in their sprawling campuses, providing employees with perks like transportation to and from work and elaborate on-site meals.

‘The industry obituary has been written prematurely’

The growing number of obstacles notwithstanding, Silicon Valley remains “incredibly robust”, according to Stanford economics professor Nicholas A. Bloom. It has gone through “multiple cycles,” including recessions in 2001 and 2008, and has always bounced back, he added.

“While some firms may be migrating outwards because of working from home and globalization, Silicon Valley is still ground zero, with no other area even close to its prominence in the industry,” he said.

In O’Mara’s words, it’s unlikely we’ll see a significant shift away from the Valley’s legacy or its physical place in the heart of the Bay: “The Bay Area and San Francisco has a resilient pull and distinctive qualities that are hard to replicate elsewhere,” she said. “There is a reason people come there to live – they want to be there.” This is still the case despite California’s housing crisis and the exodus of workers to cheaper states.