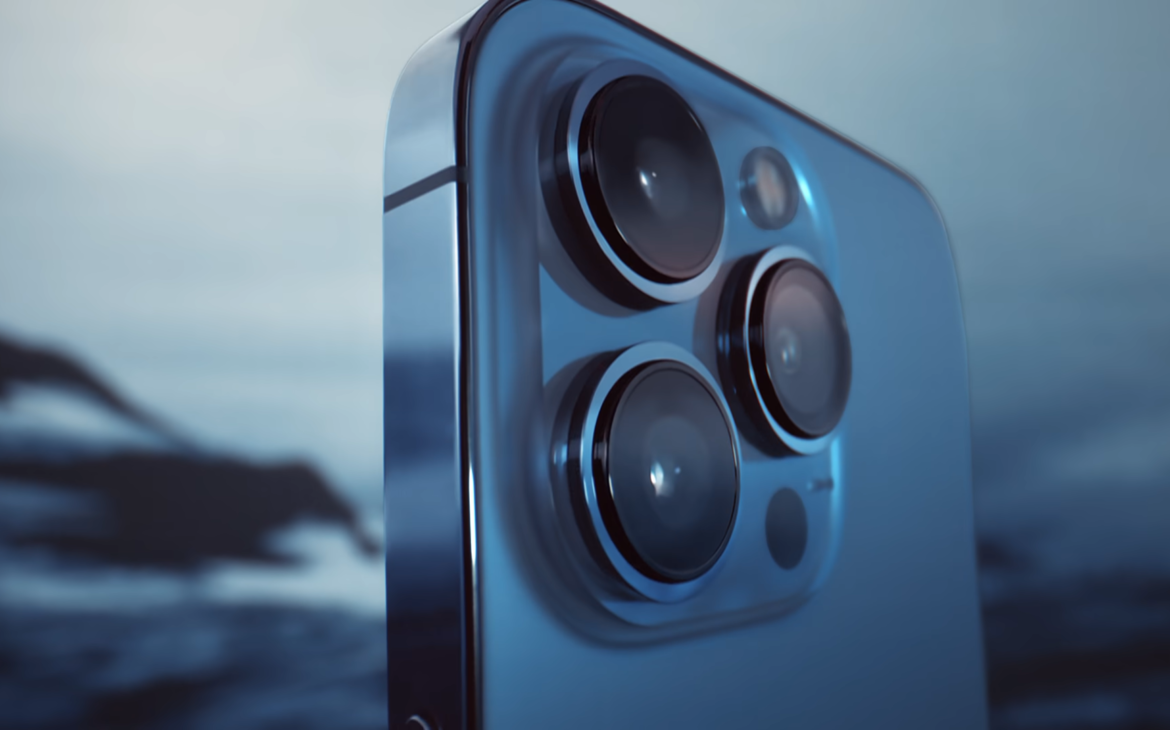 The new iPhone 13 series will be launched in Croatia this Friday, and the prices are not modest at all. Specifically, the cost of the new smartphone, which promises better 5G support compared to the previous model, will range from HRK 7,500 to almost HRK 15,000.

Analysts from the world of technology are not thrilled because they say that the iPhone did not 2 revolutionary features, but market experts assure that this model will boost Apple sales, especially in the US, where the company is the market leader.

Apple has launched four iPhone 13 models. As in the previous series, the iPhone 13 mini is the cheapest (HRK 6,729), and the starting price of the iPhone 13 is slightly over HRK 7,500. The standard iPhone 13 model offers 128 GB of memory, which is quite an upgrade from the 64 GB iPhone 12. Apple, on the other hand, is known among the fans of the brand for its Pro models, with considerably higher prices, so the value of this kind of iPhone 13 amounts to almost HRK 10,000. The most expensive version is the iPhone 13 Pro Max because it offers 1 TB of memory, priced at HRK 15,500.

The new iPhone very much resembles previous models – the only noticeable difference being new colors, such as gold and pink, and a 20 percent smaller notch. All models are similar in size and thickness, have the same front camera and good 5G capability, are dust- and water-resistant and support Face ID. Another important new feature is up to 2.5-hour battery life.

The interior of the device has been improved with the introduction of the Apple A15 Bionic system on a chip (SoC). Camera performance has been improved, so Apple guarantees better quality of video and nighttime photos. Pro versions of the iPhone 13 have screens with a variable refresh rate of 10 to 120 Hz.

The Apple iPhone 13 mini is the smallest, lightest, and cheapest mode – weighing 141 grams, with a diagonal measurement of the screen of 13.7 centimeters, and a resolution of 1080 x 2340 pixels. It has a dual 12MP main camera, battery life of 17 hours, internal memory of 128 to 512 GB, and is available in five colors: red, blue, midnight (black), pink, and starlight (white/silver).

The Apple iPhone 13 weighs 174 grams, with a diagonal measurement of the screen of 15.4 cm, and a resolution of 1170 × 2532 pixels. It has the same camera as other models in the series and a 19-hour battery life. Apple’s premium model iPhone 13 Pro weighs 204 grams, but its screen is the same as the standard model’s. The main camera has three lenses of 12MP and a LiDAR scanner used for augmented reality. The battery lasts for 22 hours, and it is possible to buy a model with as much as 1 TB of memory. While other processors are quad-core, this type has a five-core processor. The available colors are sierra blue, silver, graphite, and gold.

The Apple iPhone 13 Pro Max is the largest and heaviest model with as much as 240 grams, a large diagonal measurement of 17 centimeters, and a higher resolution of 1284 × 2778 pixels. It has a triple main camera of 12MP per lens with a LiDAR scanner, as well as 28 hours of battery life, with a maximum memory storage option. Its processor is five-core, and the phone can be purchased in graphite, gold, silver, and sierra blue.

In addition to mobile phones, Apple also introduced other devices. The new iPad 9 will go on sale for HRK 3,300, but it is the cheapest model with small internal memory. The new and improved iPad mini will be sold at a starting price of HRK 4,800, while the cost of the Apple Watch Series 7 is still unknown.