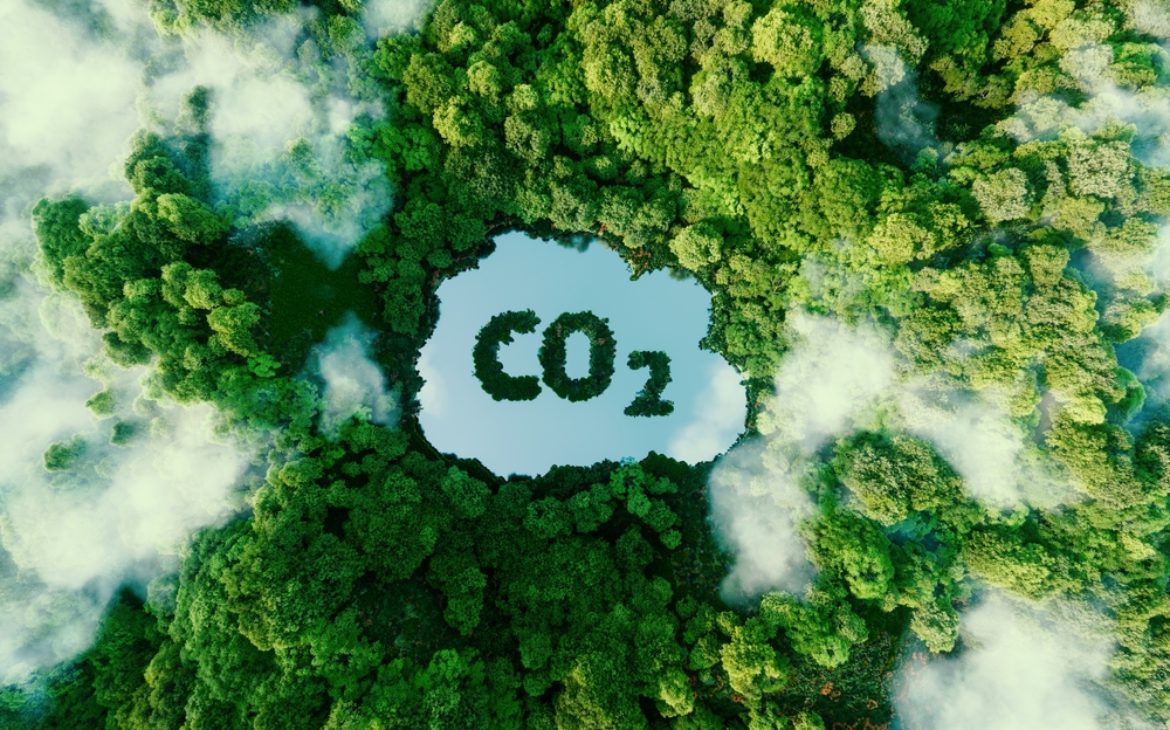 It’s vital to advance technology to remove the greenhouse gas CO2 that warms our planet, declare leading climate experts in a recent report.

Big reductions in CO2 emissions, according to scientists, won’t be sufficient to stop global warming.

And nature won’t be able to clear the air of it sufficiently on its own.

When fossil fuels like gas and oil are burned, they release carbon dioxide, which is the main gas warming the Earth.

“To limit warming to 2C or lower, we need to accelerate emissions reductions. But the findings of this report are clear: we also need to increase carbon removal too,” says lead author Dr. Steve Smith from Oxford University. “Many new methods are emerging with potential.”

Scientists agree that the main cause of global warming is that carbon emissions (estimated at 33 billion tonnes in 2021) are significantly greater than the amount being removed from the atmosphere – according to this report, two billion tonnes a year.

Global temperatures are anticipated to increase further until emissions and removals are balanced (“net-zero”).

However, getting there won’t be easy. According to the most recent UN climate assessments, some CO2 removal, often known as “negative emissions,” would be required to fully reach “net zero” in order to make up for the sectors that are difficult to decarbonize.

Currently, almost all of the world’s CO2 removal occurs through natural processes. That is mostly due to soil-based absorption and storage of CO2 by plants, trees, and other vegetation.

But nature is only capable of so much. How much more of the world, for instance, can realistically be given over to forests? Natural CO2 removal may double by 2050, according to some optimistic forecasts, but it still only amounts to around 4 billion tonnes of CO2 annually.

This new report titled “The State of Carbon Dioxide Removal” suggest that in order to limit and lower global temperatures in the future, investments in creating technical solutions must be made now.

The mentioned methods are all fairly new, and at various phases of development and implementation. Together, they currently account for a very small portion of global CO2 reduction.

One of them, called BECCS, involves adding CO2 capture to biomass-based electricity generation, in which organic matter like crops and wood pellets are burned to produce power. Additional options include: large facilities where the carbon is extracted from the air before being stored in the ground; the use of specially treated charcoal (biochar) which locks in carbon; and “enhanced rock weathering” – loosely based on the carbon removal that occurs with natural erosion.

Technology for removing CO2 is not without its detractors. Some activists are skeptical about their cost-effectiveness and worry that they will be used as a justification to put off and delay the transition away from fossil fuels.

The report highlights that removing CO2 should not be considered a “silver bullet” to tackle climate change, but that in order to reach the UN’s climate goals, both technology and nature must work together to reduce greenhouse gas levels.