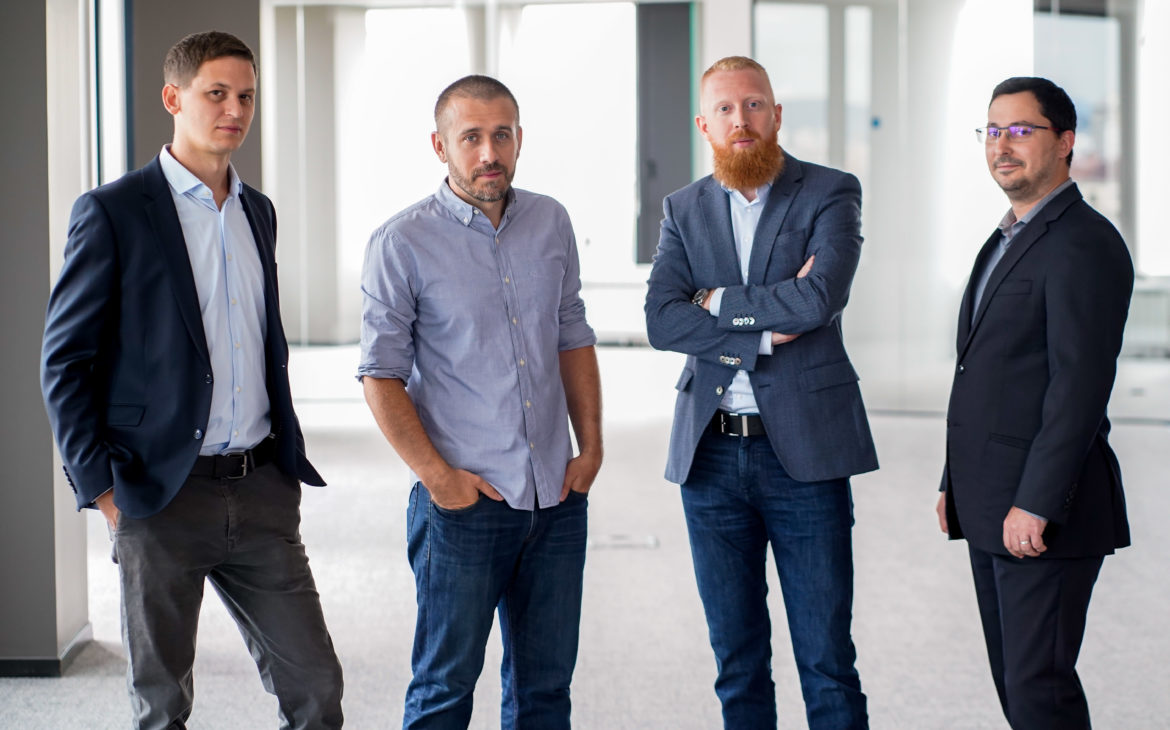 Infinum, one of the most powerful IT companies in Croatia, achieved a high revenue growth rate last year, announcing plans to further accelerate business expansion in 2022. In 2021, the company reported 30% revenue growth, closing the fiscal year with revenues of HRK 138 million.

This data refers to the consolidated revenue of all Infinum offices, located in six countries, excluding revenues of sister companies Productive and Porsche Digital Croatia. Infinum announced that in the current fiscal year they will continue to grow at a rate of 25-30 percent year-over-year. If their plan is realized, the company would generate at least HRK 172 million in revenue by the end of the year. Therefore, it is not surprising that the sector sees Infinum becoming the next Croatian unicorn, in addition to Infobip and Rimac Automobili.

The company was founded by Matej Špoler and Tomislav Car, who had met aged 14 at the Karlovac High School of Mathematics and Natural Sciences. Karlovac was also where they founded the company in 2005. They studied together at the Faculty of Electrical Engineering and Computing in Zagreb, and during freshman year sold their first mobile application to a Malaysian company. Interestingly, none of the founders has ever worked anywhere except in the company they built together, which is becoming a serious player in the global market as well. Among the first, to the general public, recognizable projects of this team were the mobile banking services of Erste and Raiffeisen, and today hundreds of their engineers are developing various apps and digital products.

To this day, they claim that their goal is not to sell the company but work on quality projects and continue developing their ideas. From the very beginning, they wanted to decide on the projects themselves, and they believe the company can continue with organic growth based on its own capital and strength.

The company invests heavily in its employees, so last year Infinum won the award for the best employer in Croatia, for the third consecutive time and fourth in total. The company made the most of revenue growth and a good fiscal year by improving the working conditions of its employees, including raising engineer salaries by 30 percent and increasing the maximum number of days of annual leave to 30. Having hired 91 new employees, today they have 358 experts who develop and design digital products. Regular physical exams, gym and fitness programs of choice, budget for literature, courses and conferences and paid English lessons are basic and well-known benefits for all employees, Infinum explains, and recently they introduced parental benefits such as days off for a child’s first day of school or kindergarten and a Christmas bonus for each child. Also, all new parents are entitled to a one-time bonus of HRK 5,000, or HRK 10,000 for an adopted child.

Infinum opened three new offices in 2021 alone, so today they operate in six countries. In addition to Zagreb and Varaždin, they have offices in Podgorica, Skopje, Ljubljana, London, and New York, and are active worldwide. Last fiscal year, they acquired the Macedonian company 3P Development, making it the company’s first acquisition in the region. Infinum started 2022 with an investment – through Infinum Ventures – in Rentlio, a Zadar-based startup that develops digital solutions for tourism.