Huawei continues to lead global telecom equipment regardless of sanctions 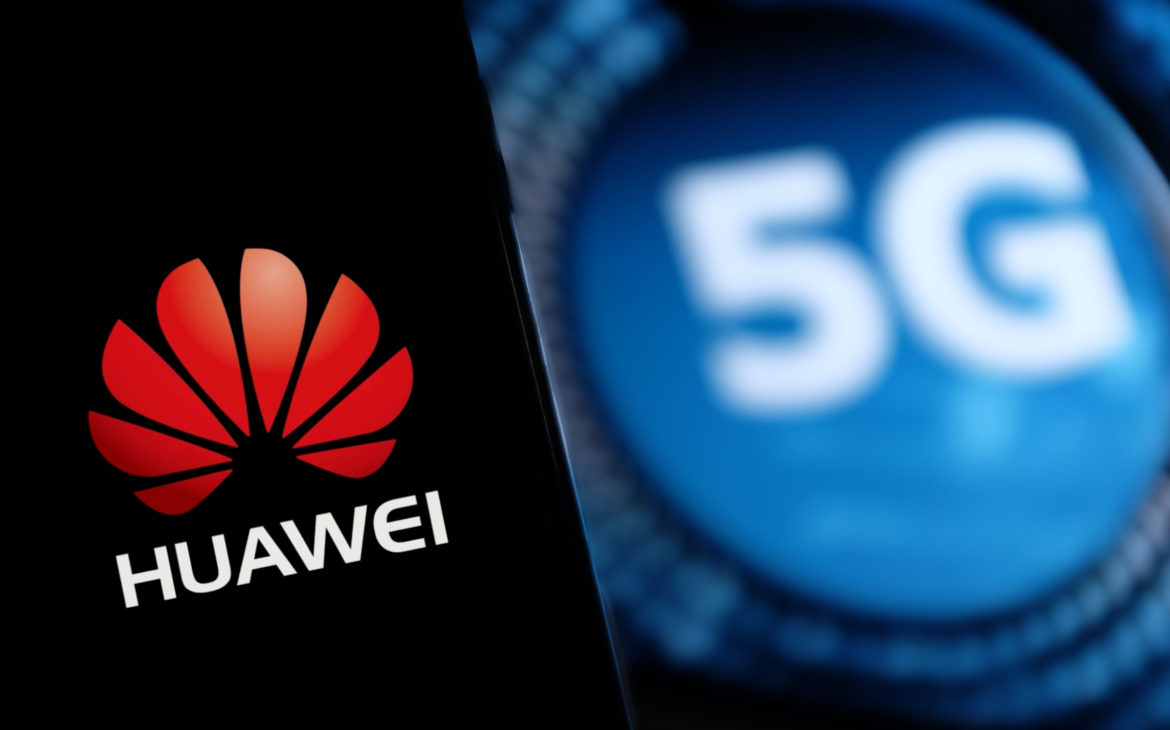 Huawei is still the global leader in the telecom equipment industry, which includes all telecommunications infrastructure, from broadband access, mobile core and RAN, SP routers, etc. These were the findings of Dell’Oro Group for the third quarter of 2021.

The global telecom equipment market is estimated at $100 billion.

Preliminary estimates suggest the overall telecom equipment market advanced 6% year-over-year in Q3 2021. Most vendors had no supply chain problems in the first half of the year, but supply chain disruptions got worse in the third quarter, although not enough to disrupt market growth.
Market analysis suggests that the collective global share of the leading suppliers remained relatively stable between 2020 and the first quarter of 2021, with seven vendors comprising about 80 percent of the total market.

U.S. government sanctions blocking the supply of Chinese technology to curb Huawei bore results in terms of its market share, mostly impacting the markets outside of China, but did not dethrone the Chinese company, whose market share is almost nearly equal to that of Ericsson and Nokia combined. ZTE and Samsung recorded an uptrend in market share, while Huawei, under U.S. sanctions, has been gradually losing market share since the beginning of 2021.

Market growth in the third quarter of the year was driven by strong growth in RAN and broadband access, which was more than enough to offset weaker trends in optical transport. RAN and broadband access have been responsible for the growth of the market since the beginning of the year, primarily due to increased demand for 5G, PON, and FWA CPE. The Dell’Oro analyst team is expecting a slowdown in telecommunications equipment market growth – from 8% last year to just 2% in 2022.

Let’s recall, Huawei recently presented the results of research on ICT talent at their summit in Helsinki, which showed that the European Union is facing a digital gap and a serious shortage of ICT talent.

Research conducted by EY Consulting shows that the rapidly growing demand for digital skills is outperforming supply at an increasingly rapid pace, widening the digital gap in the European Union. For this reason, in 2008 Huawei began implementing various talent development programs, including scholarships, technology competitions, and digital skills education. Since then, the company has invested more than €130 million in these programs, benefiting more than 1.54 million people in over 150 countries. In Europe, Huawei has implemented a number of programs, such as Seeds for the Future, ICT Academy, and the European University Challenge, to establish a talent development ecosystem with academia. Huawei has committed to invest €2.5 million in the Seeds for the Future scholarship that will be awarded to talented students in Europe to improve their ICT skills. Huawei’s investment in talent development has been noticeable in Croatia for years, and with the Huawei for DIgital Slavonia campaign, the company has shown that it recognizes the progress of this region and its desire for further development.