HAKOM president Miran Gosta: There will be another 5G auction, the goal is to provide 5G everywhere! 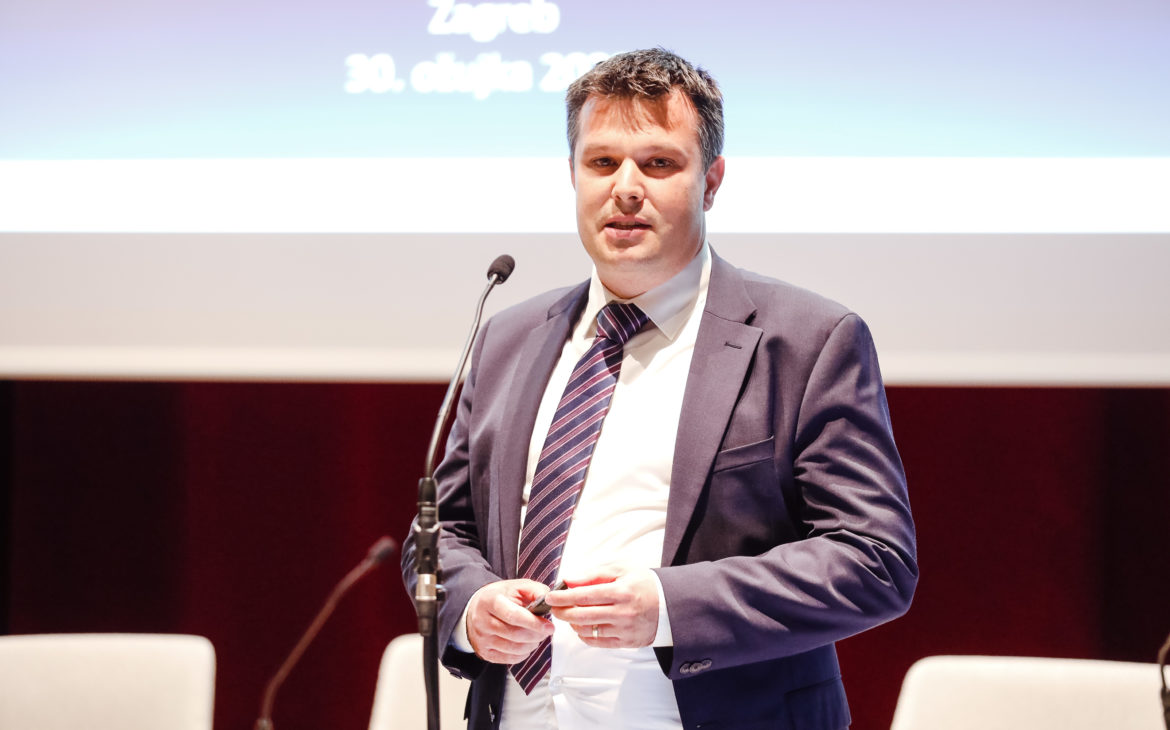 HAKOM, the Croatian Regulatory Authority for Network Industries, will organize a new auction on the allocation of spectrum frequencies for the development of 5G infrastructure at the end of this year, and at the beginning of 2023 at the latest.

The announcement was made at the conference “5G&beyond” (organized by the news portal 5G.hr and the company Markoja) by Miran Gosta, Executive Director at HAKOM.

Spectrum at the 3.6 GHz band at the regional level, which was not allocated during in August, will also be auctioned, and depending on market interest, the allocation of other 26 GHz bands will be considered.

The conference “5G&beyond” brought together leading people in the telecommunications sector, who presented their investment plans in the infrastructure of the new generation network and spoke about the potential of the new technology and its impact on the development of the Croatian economy.

Gosta pointed out that HAKOM will support the growth of infrastructure and that they see the potential in the development of private networks, also known as campus networks, which are networks developed for individual projects and companies.  Thus, testing in the band 2.6 GHz – 40 MHz was provided, and he also emphasized that parts of the spectrum from the frequency bands 24.25-25.25 GHz are provided for individual licenses for private networks.  Private 5G networks are in focus, Gosta explained, because they are the basis for Industry 4.0.  and can be applied to the development of almost all sectors, from agriculture, industrial production, energy to health and education.

The vision of the European Union in the digital decade is to ensure the development of digital skills, digital public services, digital infrastructure and digital business – the ultimate goal is a gigabit society and a 5G network everywhere.
“Enabling 5G everywhere was the key task of the auction we held in August and therefore the conditions were such as to provide infrastructure in all parts of Croatia,” said Gosta, reminding that, according to auction conditions, teleoperators have a mission with 5G networks by the end of 2025.: to cover 90 percent of the urban area, 99 percent of highways and 95 percent of railways.  Also, according to the terms of the auction, by the end of 2025 they must ensure the availability of 5G in a quarter of the rural area of ​​Croatia, and by the end of 2027 as much as 50 percent of the rural territory.

However, HAKOM is aware that the development of 5G infrastructure is complicated due to administrative barriers, but, as Gosta pointed out, they hope that this will be alleviated by the Croatian National Plan for Broadband Development, which should serve as a basis for issuing location and construction licenses, as well as parts of the National Recovery and Resilience Plan, which will amend a number of laws and regulations in order to facilitate the construction of telecommunications infrastructure.