WORD FROM THE REGULATOR 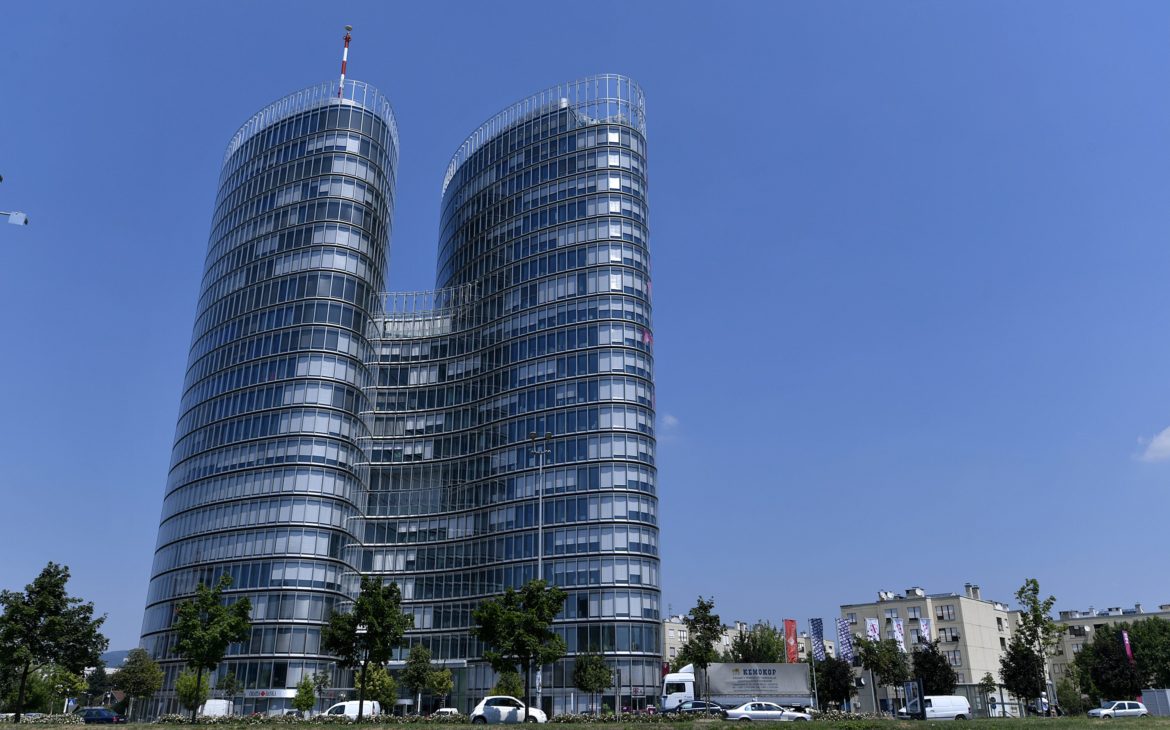 The Croatian Regulatory Authority for Network Industries (HAKOM) has confirmed that A1 Croatia reported the incident in the form of unauthorized access to the user base and the threat of publishing unauthorized data. The telco must now contact all users whose personal data has potentially been breached.

At HINA’s request, HAKOM has stated that A1 reports it has received an email from an unknown sender at several professional business email addresses stating that A1 Hrvatska d.o.o. was the victim of a hacking attack and claiming to be in the possession of a certain part of their user base (about 10 percent).

“A1 also states that a preliminary analysis of the data on the links found that there are about 100,000 user profiles with the following user data – name and surname, address, personal identification number (OIB), MSISDN, tariff option,” HAKOM points out, adding that A1 filed criminal charges to the Zagreb Police Department and informed the Croatian Personal Data Protection Agency (AZOP).

A1 Croatia promptly reacted to the attack and informed its users about it. They said that they would notify all affected users, as well as that less than 10 percent of their user base was affected, confirming that the data breached pertains to names and surnames, personal ID numbers, and phone numbers, but that this does not include financial or credit card data because it is not available in the compromised database.

A1
A1 Croatia
cyber attack
HAKOM
Comments
keyboard_backspace Back
Share