Greenland set to build its own 5G network 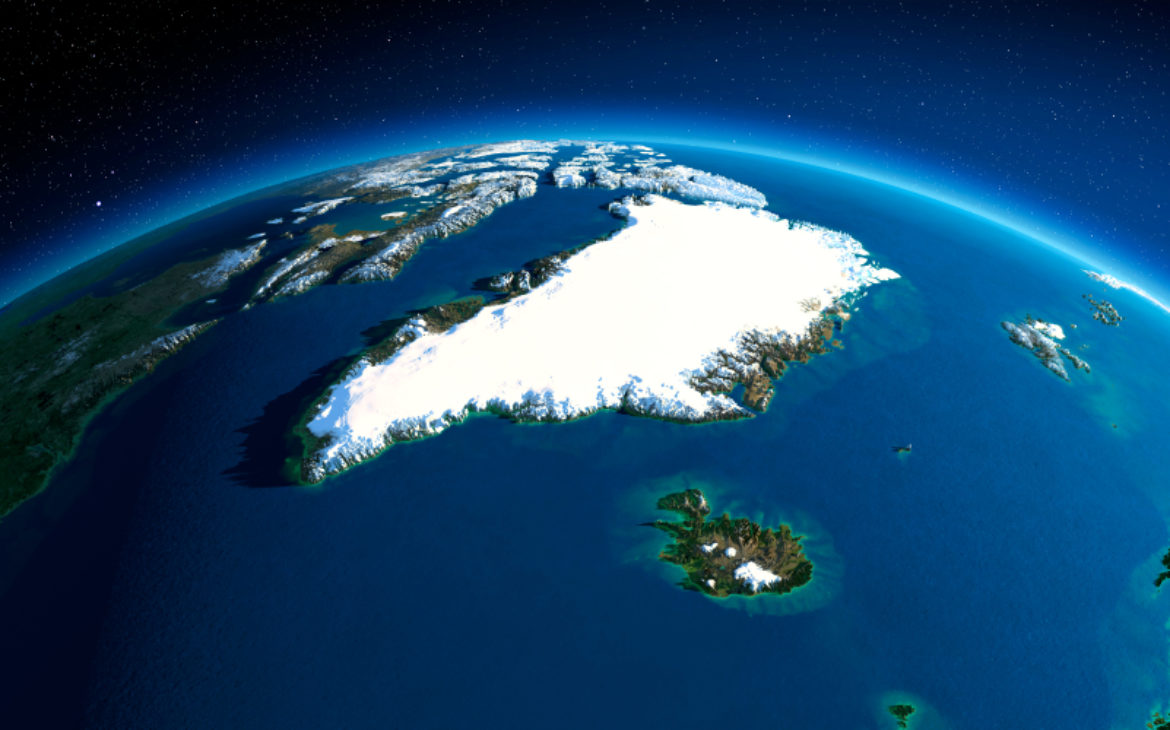 Ericsson has won the deal for building 5G infrastructure on the world’s northernmost island, Reuters reported on Friday.

By deploying Ericsson equipment and Netgear routers, Tusass will bring high-speed wireless internet to the sparsely populated island without resorting to expensive and difficult-to-install cables, the company said.

Construction will soon follow in ten more cities, including the capital Nuuk. Greenland, an island with only 56,000 inhabitants, is part of the Kingdom of Denmark, but is largely autonomous.

Tusass aims to invest about one billion Danish crowns ($131.3 million) to secure and expand Greenland’s infrastructure and improve communications.