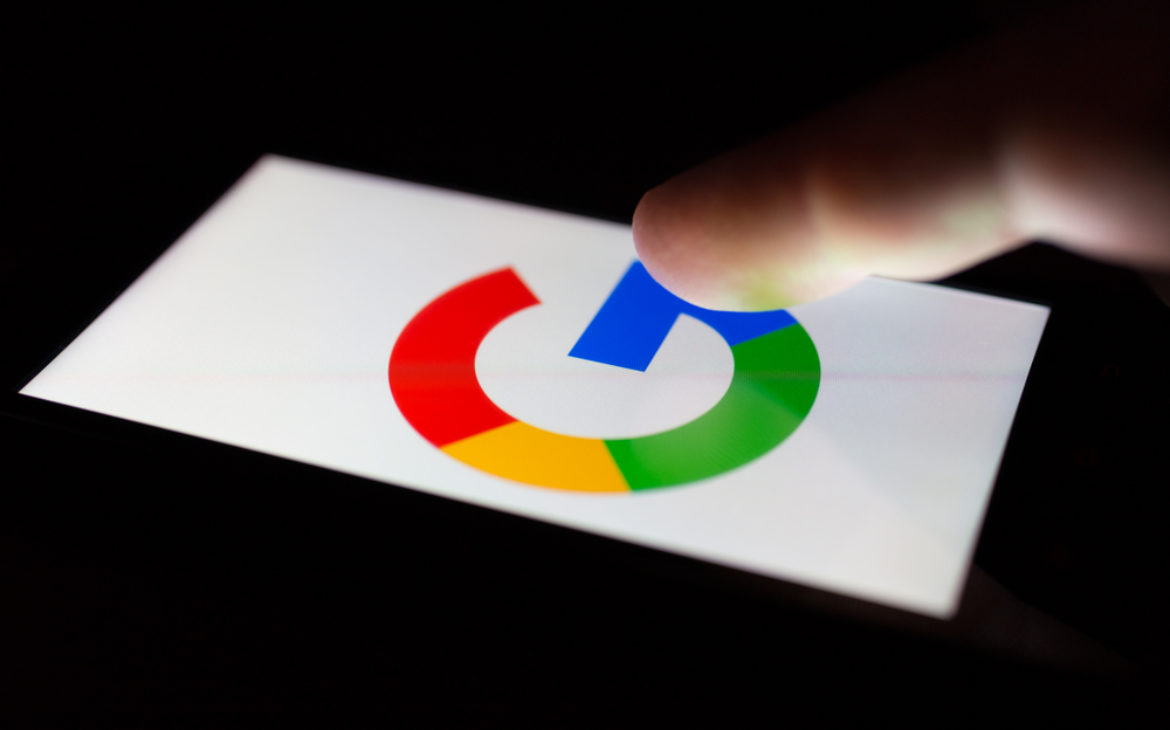 Google unveiled its official private wireless networking service on Tuesday, meant to be sold directly to enterprise customers in a move that could put the company in direct competition with Ericsson, Verizon, Microsoft, Amazon Web Services (AWS), and others.

Google said its new “private networking solutions portfolio” is built on its previously announced Google Distributed Cloud Edge, which essentially allows businesses and other customers to run the Google Cloud inside their own locations.

Google announced a handful of partners that will sell its new private networking solutions portfolio, each of them bringing its own specific perspective. These include: Betacom, Boingo, Celona, Crown Castle, and Kajeet.

For instance, Betacom is a startup that promotes an “as a service” (aaS) business model for private 5G networking, while Boingo and Crown Castle offer extensive engineering resources for deploying widespread cellular networks, both indoors and outdoors. Startup Celona, on the other hand, sells its own brand of self-branded small cells and other access points that business clients can install indoors or outdoors.

Google positioned its new offering as an alternative to corporate Wi-Fi networks that the company said might not meet enterprise customers’ needs for reliability, security and coverage.

“For example, manufacturers can deploy a private network across a large factory site bridging operations, automation, and IoT devices, with robust baseline connectivity and support for next-generation functionality such as predictive maintenance and quality control through computer vision analytics,” the company explained. “Building and venue owners can use private networks to improve occupant safety, reduce costs and lower energy consumption via smart-building applications, and deliver new occupant and visitor experiences. And, critically, cellular networks’ built-in security provides peace of mind for data privacy in a way that other approaches do not.”

Google also mentioned that enterprises in the US can use the unlicensed 3.5GHz CBRS frequency band for their private network. This is significant since Google has long offered spectrum-management services for that spectrum band.

Google is the latest major tech company to enter the private wireless networking market. As Mike Dano from Light Reading reports, it is shaping up to be a true battle royale of competition as big wireless network operators such as Verizon and AT&T compete with cloud computing companies like Microsoft, AWS and now Google; startups like Celona and Betacom; systems integrators like Dell and HPE; cellular equipment vendors like Ericsson and Nokia; industrial equipment providers like Siemens and Honeywell; and traditional enterprise networking vendors like Cisco and Motorola Solutions.

It’s anyone’s guess how the private wireless networking space will evolve. However, it’s evident that the market is wide open at the moment, and every player is eager to get a piece of the action.