Far out! Everything you need to know about new Apple products 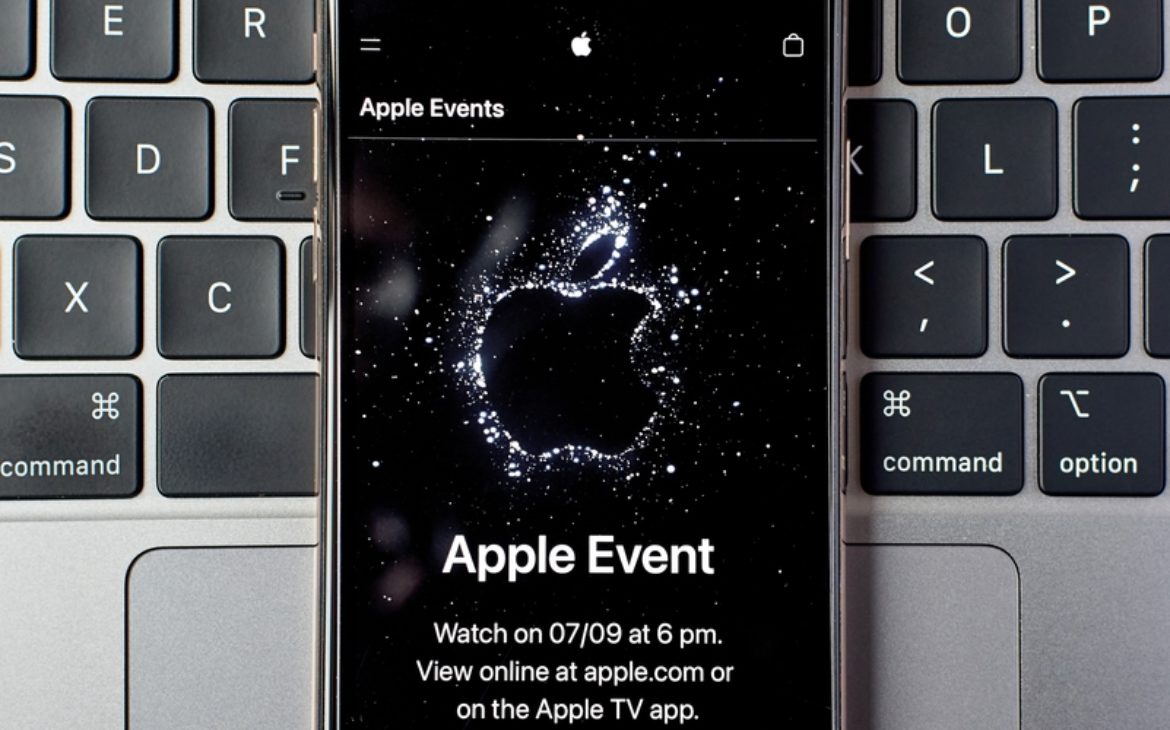 Tim Cook: “We’re here to talk about three products that have become essential in our lives. And today, we’re going to make these products and these experiences even better.”

For the past decade, September has been reserved for the debut of the latest Apple smartphones, and this year is no exception. The Cupertino tech giant presented its iPhone 14 and iPhone 14 Pro devices, as well as other brand-new gadgets, to the world at its “Far Out” event on September 7.

CEO Tim Cook took the opportunity to instantly confirm all speculations with a story about the new models of iPhone, Apple Watch and AirPods.

As expected, the iPhone Mini is history and has been replaced by the iPhone 14 Plus. Poor sales compared to other models opened the eyes of the Apple company to the fact that the fans of compact phones are only a vocal minority and that the market needs a cheaper iPhone with a larger screen.

However, if innovation is what you’re after, the non-Pro iPhone 14 models may prove underwhelming. If you already own an iPhone 12 or iPhone 13, you will have a hard time justifying the purchase because, in terms of visuals, the new devices don’t really bring anything new to the table. The design is the same as last year, the so-called notch is still there, and the USB-C port is still missing.

On the other hand, the Pro models have swapped out the notch for a pill-shaped cutout that is certainly an upgrade, as Apple introduced something called Dynamic Island. It’s quite an interesting solution because the cutout (more precisely, the space around it) now has a number of additional functionalities, including animated notifications and other activities. It expands as needed and displays calls, less important notifications, music playing, etc.

The screen remained the same as last year. Customers have a 6.1-inch Super Retina XDR display with a resolution of 2,532×1,170 pixels, or a 6.7-inch display with a resolution of 2,778×1,284 pixels on the Plus model. Both models have HDR support, color adjustment depending on the environment, as well as a maximum brightness of 800 nits in normal conditions, i.e. 1,200 nits when displaying HDR content.

Unfortunately, although even the cheapest Android phones already offer screens with a refresh rate of 120 Hz or at least 90 Hz, Apple did not pay much attention to this, and, just like last year, reserved 120 Hz exclusively for the Pro models, so the buyers of iPhone 14 and iPhone 14 Plus devices will have to settle for a refresh rate of just 60 Hz.

The rumors were true. Chip shortage, disrupted supply chains, and global inflation have taken their toll, so the A15 chipset is still here. However, Apple included a more powerful A16 Bionic chip in the new Pro line.

In case you are not familiar with this processor, suffice it to say that the best the Android competition can offer – the recently launched Snapdragon 8+ Gen 1 – is still no match for the A15-series chip, and there is no need to be concerned about potential problems in daily use or gaming.

iPhone 14 models have an upgraded main camera, and customers now have at their disposal a larger f/1.5 aperture sensor and 1.9 µm pixel size, which the company claims can receive 49 percent more light than its predecessor. The ultra-wide lens remains unchanged, but the new phones now have a more advanced selfie camera with a f/1.9 aperture, autofocus, and a 38% better performance in night-time conditions.

Apple has further improved the performance of the camera in night mode using the Photonic Engine and claims that the iPhone 14 series offers twice the performance in terms of selfie and ultra-wide-angle cameras, or 2.5× better in terms of the new main camera. There is also a new Action Mode for recording videos with advanced stabilization.

One of the features that was the subject of many rumors in previous days has really arrived; customers of the new devices will be able to use a satellite signal to send messages in emergency situations. The Emergency SOS satellite service will be available in the US and Canada from November.

Moreover, Apple announced that it would no longer include physical SIM trays with iPhone 14 models sold in the US. The iPhone 14 will use an eSIM (AKA a digital SIM card) instead, as they are more secure and should help users easily switch between carriers – which may pose difficulties for, say, frequent travellers accustomed to the ease of taking their SIM card out and inserting it into a different phone to change services whenever they need.

The iPhone 14 and iPhone 14 Plus models are available in configurations of 128, 256 and 512 GB. These devices’ initial price has not changed compared to last year:

The iPhone 14 Pro and Pro Max will cost $999 and $1,099, respectively. You can preorder them starting on September 9th, with both smartphone types becoming available on September 16th.

The iPhone 14 Pro comes in four colors, the new one being a deep purple.

New generation of AirPods Pro – the most advanced AirPods yet

Speaker elements have also been upgraded, and Spatial Audio support has been expanded with the possibility of personalizing the sound image for each user based on the size and shape of their head and ears. The Active Noise Cancellation feature has also been optimized.

The battery should provide up to 30 hours of total listening time (with the charging case), which is an increase of six hours compared to the original AirPods Pro. The charging case will include geolocation and a speaker at the bottom to enable Precision Finding, as well as a wireless charging feature.

The second-generation AirPods Pro will be available to order for $249 from September 9th.

According to Apple, the new Apple Watch Ultra is intended for adventurers and people drawn to some of the most extreme environments.
They claim that it is the most “rugged and capable Apple watch ever”, made from aerospace grade titanium and with the biggest and brightest display to date. The larger 49mm case is designed to protect it from damage due to frequent use. It has a built-in powerful microphone and speakers, and each model includes cellular support.
Ultra provides up to 36 hours of battery life on a single charge, and boasts a new customizable action button to transition between sports. Additionally, the new Oceanic Plus App gives users the ability to track their underwater dives.

The next-generation Apple Watch SE has also been introduced, which comes with fall and crash detection sensors. It comes with an upgraded S8 chip that makes it 20 percent faster than the 2020 model.
Its price ranges from $249 for the model with GPS to $299 with GPS and cellular.

The new Apple Watch Series 8, highlighted as the company’s best-selling smartwatch for seven consecutive years, comes with a large but thin Always On Display that is water-, dust-, and crack-resistance. Now, with two new temperature sensors, it even enables fertility tracking.

In addition, the new smartwatch will be able to recognize if you have been in a traffic accident thanks to the crash detection feature, whereby it will automatically connect you to emergency services.

The release of watchOS 9 and iOS 16 will begin on September 12. The iOS 16 update enables new features for the lock screen, including widgets and notifications that roll up from the bottom of the screen, while watchOS 9 adds a bundle of new fitness tracking metrics.