Facebook to discontinue live shopping in order to focus on Reels 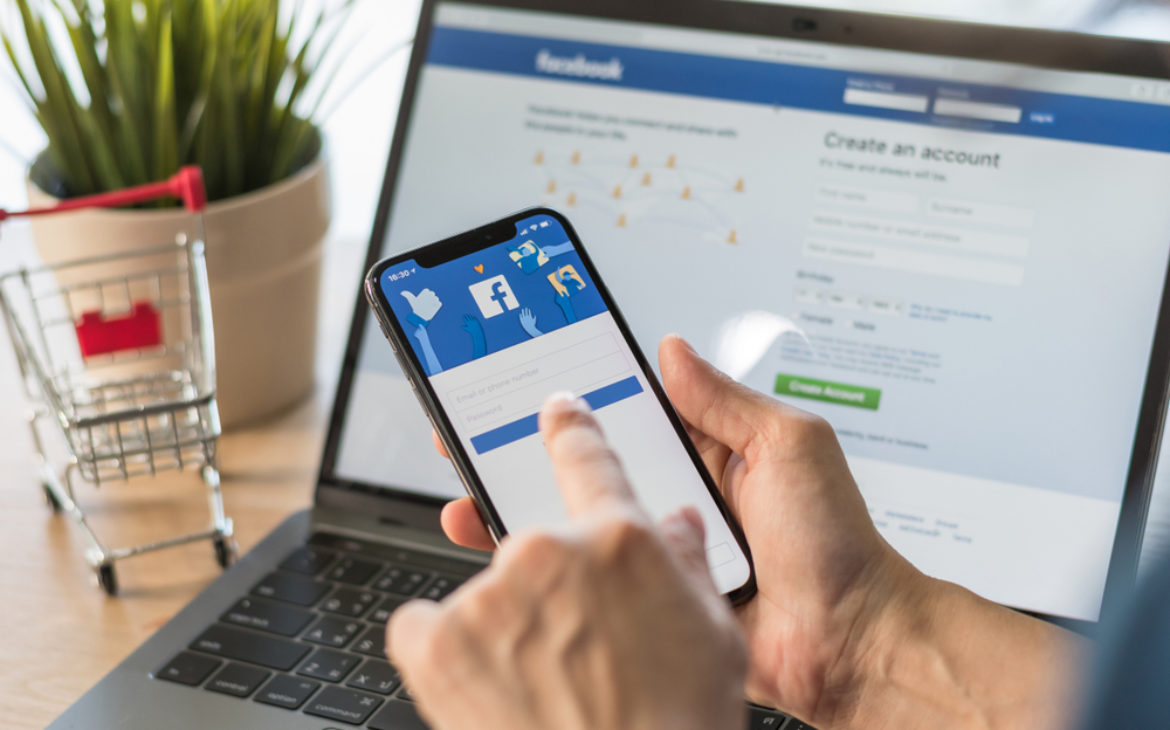 Facebook is shutting down live shopping, its livestream feature that lets creators broadcast and sell products to their audience (via TechCrunch). The service will officially close on October 1st as part of the company’s aim to shift focus to Reels.

First introduced in 2018 in Thailand, live shopping opens up another revenue stream for creators on Facebook. It gives influencers the chance to show off and sell a variety of products during their own live shopping sessions, either from their own store or through an affiliate. Facebook expanded the feature’s availability in 2020, around the same time it unveiled a dedicated shopping tab. Although live shopping is still quite popular in China, it doesn’t seem to have caught on elsewhere in the world. Even TikTok stated last month that it was curtailing live shopping in the US and Europe.

The shutdown of live shopping, however, also reveals Facebook’s growing commitment to Reels, its short-form video feature that it formally rolled out on the platform last year. Facebook has even considered making its algorithm more like TikTok – something its parent company, Meta, has already done to Instagram. Much like Facebook, Instagram has been strongly promoting short-form content, with all videos on the app now becoming Reels.

Long-time Instagram users who have come to know the platform as a way of sharing images with friends expressed concern over the emerging emphasis on Reels. Instagram CEO Adam Mosseri was met with widespread outrage after announcing that the site would become video-centric, which subsequently forced Instagram to roll back some of its planned changes.