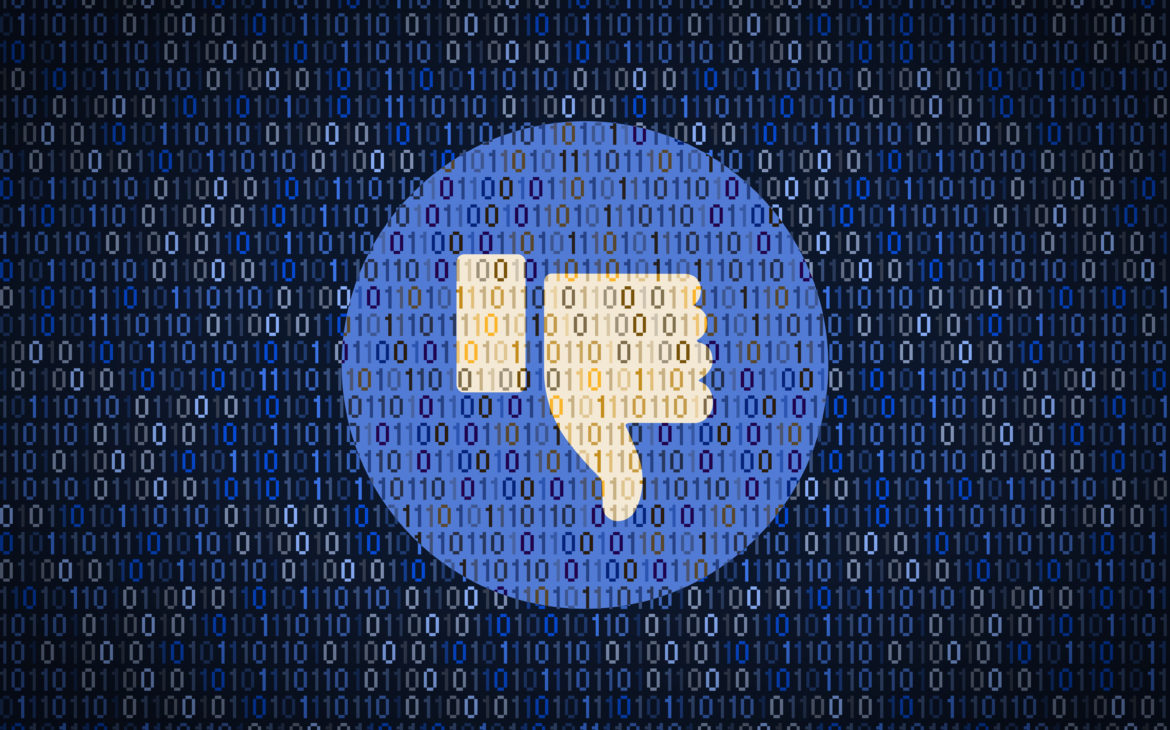 Mark Zuckerberg was no longer among the five richest people in the world on Tuesday, all because of the Facebook, Instagram and WhatsApp crash.

Specifically, Facebook shares fell by 4.7 percentage points in one day, reducing the company’s stock market value by $40 billion and Zuckerberg’s estimated wealth to just under $6 billion. Facebook’s marketing orders were canceled, which cost the company $60 million in expected daily revenue, but the biggest threat to the company’s influence lies in the announcement of many influencers to move to other platforms. Also, millions of people have decided to activate other messaging services, so as not to be dependent on Zuckerberg’s WhatsApp platform.

The downtime, as the mass outage was called at Facebook, shocked 3.5 billion people around the globe using this platform and became global news in all media. The company managed to resolve the technical issues that caused the system crash within six hours and issued a statement confirming that the cause of the outage was a configuration change to certain routers. Facebook did not reveal who was responsible for this change or whether it was planned at all but said it was a bug that had a cascading effect on all routers that coordinate network traffic between the company’s data centers, bringing all Facebook services to a halt. In its official explanation, Facebook pointed out that the users’ personal data had not been compromised due to the outage.

However, this vague explanation did not convince users or investors of the security of the system. Although Facebook, Instagram, and WhatsApp started working on Monday around 11 pm GMT, the New York Stock Exchange did not react with a sudden jump in Facebook shares, but investors did generate a modest 1.6 percent growth in the first hour of trading on Tuesday afternoon. They are reserved because just an hour after the U.S. stock market opened, Frances Haugen, the whistleblower who laid serious charges against Zuckerberg’s business, started her testimony before the U.S. Congress. She said that the company wasn’t ready to give up astronomical earnings for the safety of young people and the elimination of hate speech. On Sunday, she was interviewed for 60 minutes, where she reiterated that due to profits and income, Facebook is not doing enough to eliminate hate speech. She leaked tens of thousands of pages of internal documents as evidence for her claims, among which the claim that Facebook increases hate speech, misinformation, and political unrest resonated the most. In other words, the most polarizing topics guarantee a greater presence of users on social networks, and thus higher income and earnings.

The problem was triggered by a change in algorithms in 2018, on which depends what you see on your Facebook news feed. One consequence of this is that Facebook selects content that garners more engagement or reactions. But internal research shows that this is content that incites hatred, that divides and polarizes, i.e. anger-provoking content is pushed much more than content that stirs any other emotion, Haugen explains.

She also claims that Instagram is worsening mental health among teenage girls, which the company is well aware of, and that its consumption escalates the frequency of suicidal thoughts in young women, but, again, they do nothing because of profit. In fact, she told Congress that algorithms lead younger Instagram users to content that promotes eating disorders.

Zuckerberg has also lost the trust of influencers, who, following this crash, have become aware that they can no longer depend exclusively on his social networks, so they are increasingly opening profiles on other social media and inviting their followers to alternative platforms.

Interestingly, news broke during the day that Facebook will have to pay tens of millions of dollars in fines to Russia, which generates more than half a billion dollars in revenue, over demands to remove posts containing child pornography and promoting drug use. Russians claim that almost 2,000 posts showing this banned content have yet to be removed from Facebook and Instagram, but many of these posts are calling for protests against Vladimir Putin.