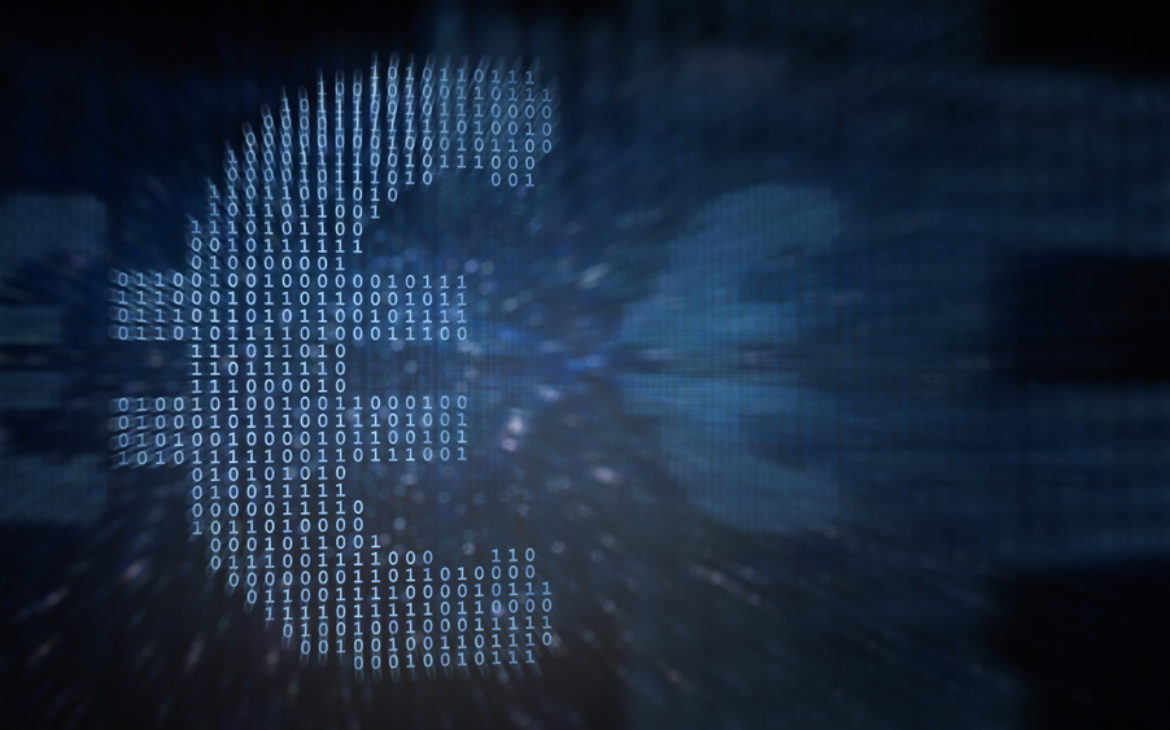 The ECB is proceeding with the project for the development of the digital euro – an official cryptocurrency to be issued by central monetary authorities. This official cryptocurrency should facilitate various digital transactions. The mentioned technology should take root by 2026, and the goal is to strengthen monetary sovereignty and digital payments throughout the European Union.

“A digital euro payment system would be free, simple and accessible to everyone, everywhere,” Fabio Panetta, Member of the Executive Board of the ECB, said in May. Last year, the European Central Bank formed a task force that deals with setting priorities and finding optimal technical solutions.

The ECB announced on Saturday that they have selected external partners, private companies, which they believe will be useful in the development of prototype user interfaces for the digital euro project. The main goal is to create prototypes of certain parts of the system and check how they fit into the overall technology behind the digital euro.

The five selected companies will have the task of creating their user interfaces for payment terminals (frontend solutions only), which will then be processed through ESB’s backend infrastructure. So far, there are no plans to re-use these prototypes in the final project.

The first five selected partners in the digital euro initiative are:

All companies were selected through a public call, from a total of 54 applicants. The creation of these prototypes is an important part of the two-year investigation phase of the ECB task force. It should be completed during in the first quarter of 2023, when the first findings of the work are expected to be made public.