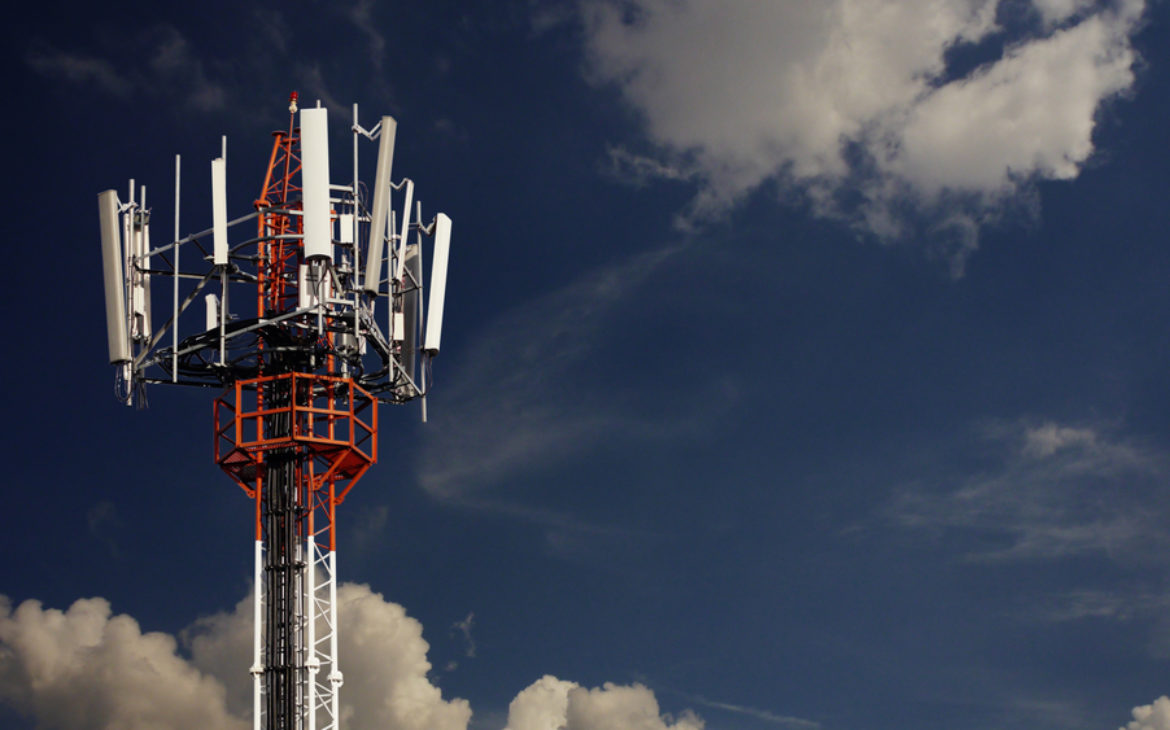 In the first six months of 2022, the trend of investing in fixed and mobile networks continued to grow in the electronic communications market.

Compared to the same period last year, investments in very high capacity networks (VHCN) – primarily in fiber networks – recorded a 45% increase and amounted to HRK 312 million, while investments in base stations (BTS) in mobile networks are 56% higher, amounting to HRK 313 million.

Total midyear revenues on the electronic communications market amounted to HRK 5.6 billion, which is an increase of 2.3 percent, while the revenues from broadband internet access services grew by 6.5 percent, network and cable rental by 3.1 percent, and pay television by 3.8 percent. Broadband service revenues account for 47 percent of all market revenues.

In Q2 2022, in relation to the same period of 2021, the transition of users to fiber-optic technology continued and the number of these connections increased by 32 percent, to 177,000 connections. Total data traffic via fixed and mobile networks in the same period increased by 19 percent on average, reaching 793 PB (petabytes). The number of broadband users with a speed of more than 100 Mbit/s rose by almost 56 percent to 351 thousand, and now a third of all users have contracted such speeds.

The duration of roaming calls by foreign citizens is one of the indicators of this year’s good tourist season, which is still ongoing. In the second quarter of 2022, they spent over 205 million “roaming minutes” of voice calls, which marks an increase of more than 60% year-over-year. Interestingly, the number of SMS and MMS messages sent is still slightly lower compared to the previous year (a 9.1 and 5.8 percent drop, respectively), indicating a strong trend of replacing SMS and MMS services with a variety of similar internet services.

The total number of pay-TV connections has surpassed 932 thousand and is higher by almost 60,000 new connections compared to the second quarter of last year. The growth trend is also visible in total revenues as well as in the increase in the number of households that watch some form of pay TV. Thus, total incomes are 4.5% higher, and currently two out of three households watch television via some form of pay television (66.5 percent). By comparison, in Q2 2021, 59 percent of households watched pay television.

The market for telephone services in the fixed network has continuously recorded a decline, and the second quarter is no exception. Compared to the same period in 2021, total revenues from the use of fixed telephony decreased by 5.7 percent, the number of users is 1.4% lower, while the total outgoing traffic has decreased by 19.3 percent.