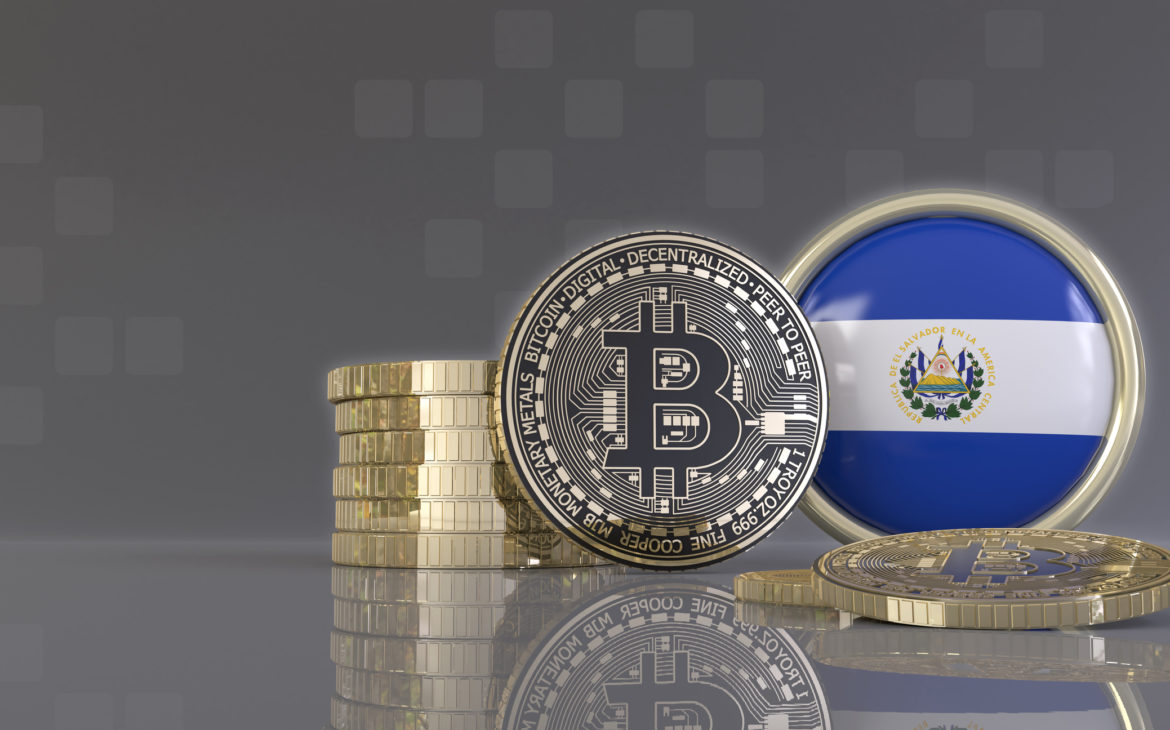 Are cryptocurrencies the future of finances or will they be adopted into the monetary system under the regulation of national institutions? The financial sector faces the dilemma.

One thing is for sure, cryptocurrencies, among which Bitcoin is the most popular, cannot be ignored as a fact, as more and more national monetary systems are seriously considering creating official policies on digital currencies.

The Central American country El Salvador, which does not have a national currency, has gone the furthest in this respect. A few days ago, it became the first country in the world to adopt Bitcoin as a legal tender. President Nayib Bukele is advocating the use of Bitcoin to reduce the fees Salvadorans pay to send and receive foreign exchange remittances. Since El Salvador has high emigration to the U.S., and consequently high remittances to its population, banking fees reaching up to 20 percent of a transaction is a major national problem – making Bitcoin, which does not include such fees, the perfect solution.

The news about this small country that has figured out a way to overcome the problem of excessive banking fees would not be globally important had it not come at a time when such fees and customer demands for cheaper and faster payments are trending topics. Therefore, El Salvador can be seen as a crypto pioneer, laying the foundation for what is to come worldwide in the next decade. Under the new law, all Salvadorans are obliged to accept Bitcoin as a means of payment for goods and services, as well as to pay taxes. Financial regulators warn that Bitcoin facilitates money laundering and other illegal activities, which tends to be the biggest complaint of crypto critics. However, as Bukele himself argued, criminals are already making extensive use of the US dollar and other money laundering methods.

That El Salvador is not an isolated case is shown by numerous examples around the world, from Bitcoin ATMs to stores that already accept it as a currency. So, the opposite direction in which Elon Musk recently went is interesting. Namely, after Tesla purchased as much as $1.5 billion in Bitcoin in January and was expected to start accepting it as a payment in the future, Musk changed his mind four months later, saying that it would no longer accept the cryptocurrency for Tesla purchases. As a reason, he cited concerns over the environmental impact of Bitcoin mining, which uses fossil fuels (especially coal) and huge amounts of electricity. However, last weekend Musk backtracked, saying that Tesla would most likely start accepting Bitcoins as payment again: “I wanted a little bit more due diligence to confirm that the percentage of renewable energy usage is most likely at or above 50% and that there is a trend towards increasing that number, and if so Tesla would resume accepting Bitcoin.” As any Musk announcement about cryptocurrencies also affects the stock market, this one also had a slight impact on the value of Bitcoin, which went up by about 12 percent, or almost $3,000, in the last 24 hours.

Analysts are convinced that Bitcoin will not only survive in the market but that its value will increase, exploding to as much as $500,000 by 2030; argued Jeremy Liew, the first investor in Snapchat. Even if it does not hit this value, we can project the growing popularity of crypto, so large financial systems will be under pressure to adapt business policies to the new currencies that offer many benefits to their users.