TECHNOLOGY IN THE SERVICE OF NATURE 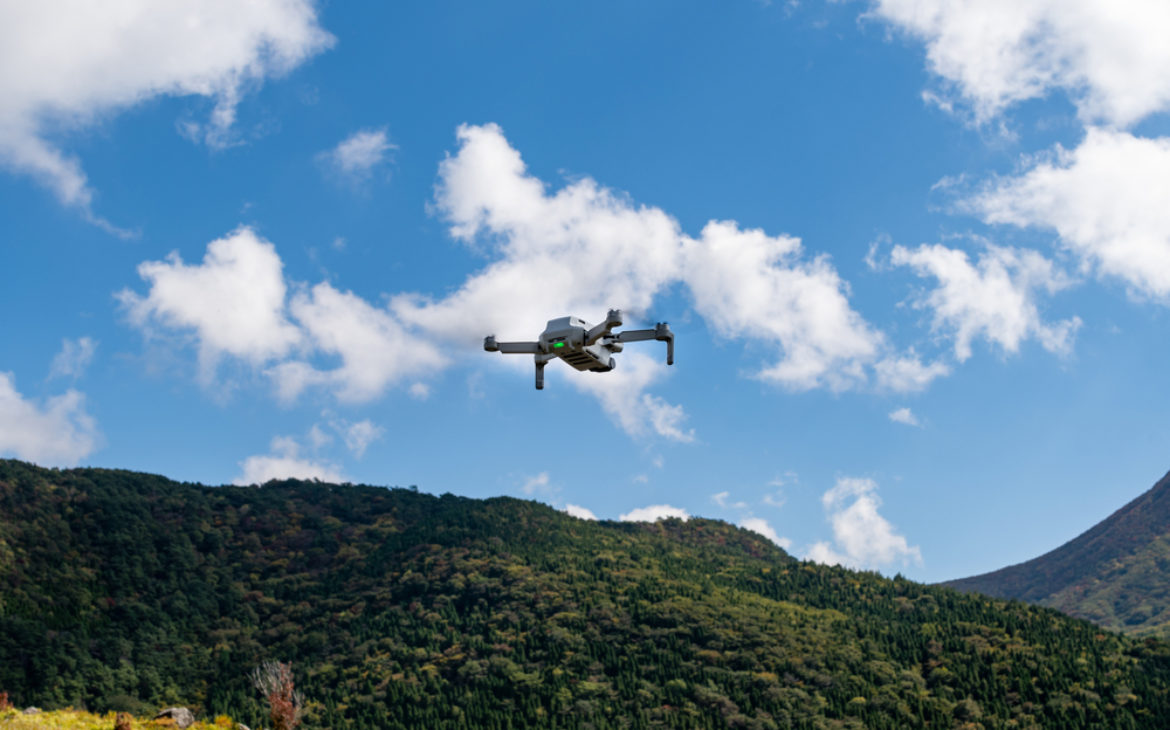 For the second year in a row, afforestation of burned areas with drones has been carried out in Croatia. The innovative O2 Project wants to contribute to the preservation of ecosystems in the Republic of Croatia as well as the world through the development of the first autonomous fleet of afforestation drones.

Protection and renovation of the environment, particularly forest areas, is extremely important. This is precisely the focus of Project O2, launched by Dušan Jelić and Goran Ladišić, in collaboration the duo from AIR RMLD: Ivan Vidaković and Milan Domazet. This initiative reflects the global trend of planting using the latest technology, such as drone-based reforestation of the areas affected by wildfires in Canada.

Drone planting is significantly more effective than the natural process. The efficiency and number of germinated trees planted by this method grows up to as much as 40 percent – compared to the 10 percent as a result of natural processes. Reforestation restores natural forest species present in a particular area. Thus, this year the project continued in Grubišno Polje, home of the domestic species pedunculate oak.

The product called Seed Bombs was used in this process. These are self-sprouting pucks of tree seeds that are automatically ejected from the air using drones, with the goal of more efficient afforestation of hard-to-access, cut down, or degraded areas.

“We are still experimenting with the mixture; it quite depends on where we are located and which species we sow. There is clay, organic fertilizer, dirt, cat litter, grass seeds, that sprouts first and actually protects tree seeds from drying, and sheep wool that serves as a binder. We also put repellents, sometimes chili, sometimes flaxseed oil, so that the animals do not eat the seed,” said urban forestry engineer Anđelko Vragović.

It is the government’s task to provide afforestation areas, and so far, only two municipalities have done so.
“This year we have four locations in Oklaj and two in Grubišno Polje. The drone is certainly an advantage for us because we can use it to cross canyons. We have locations in Oklaj that people can’t easily access, and they are completely charred and need to be reforested. We save money and time because the drone does a job meant for ten people in a couple of hours,” Milan Domazet explained, adding: “What cost us was the development of drones and throwers. This is the perfected sixth version. Around 100 to 110 seed pucks fit in the thrower, we raise it in the air and shoot seeds the way we mapped, in the woods.”

The project is financed through cooperation with private companies that want to invest in afforestation. “We connect them to local communities that cede their space for forests. So far it is the municipality of Promina and here, in Grubišno Polje. It is our hope that others will get involved too,” said Project O2’s Goran Ladišić, continuing:

From all seeds, 40 percent of trees grow in ideal conditions, 20 percent in continental Croatia, and about ten percent in Dalmatia. We make sure to plant domicile species, so pedunculate oak here and downy oak in Dalmatia. We add more species to promote the growth of our forests. Since last year, when the first planting took place, we scattered about 30,000 pucks, i.e. we afforested 100,000 m2 and expect the first results next year. According to our calculations, approximately six very good forests should spring up.

The reforestation project is not expected end anytime soon, but the only obstacle is the lack of local communities that would be willing to include in the project. This would not require investment from the communities, only the ceding of land, for which the participants of this project sincerely hope.