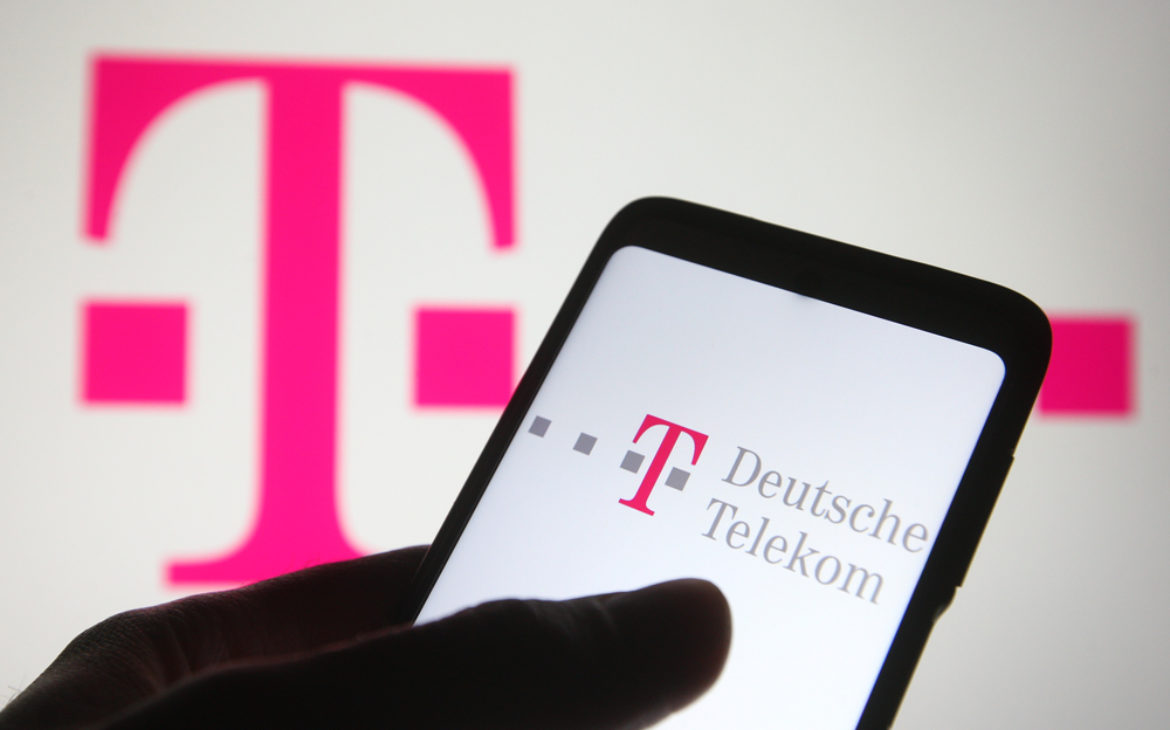 Deutsche Telekom pointed out that 92% of households can access their 5G network. The German operator said it expanded its mobile services to as many as 855 locations across the country in the past seven weeks, adding 5G capacity to 123 locations.

In the press release, the European operator also stated that it had built 194 new LTE locations, while additional LTE capacities were provided at 538 locations across the country.

Deutsche Telekom pointed out that 92% of households can already access their 5G network, while LTE coverage reaches 99% of the German population.

Walter Goldenits, CTO at Telekom Deutschland, said: “Currently more than 100,000 antennas transmit the signal to more than 34,000 locations in the Telekom network. More than 1,500 new locations are added every year, especially in the area of ​​highways and railways. We are supplying Germany with 5G, our new standard in the mobile network, and already achieve household coverage of 92%. But let’s go further: by 2025, 99% of households will be able to surf our 5G network.”

Last month, Deutsche Telekom said it was using spectrum in the 700 MHz range for the first time to provide 5G. The European operator said the use of the 700 MHz band improves mobile communications coverage in rural areas across Germany.

They added that more than 3,000 antennas in about 1,100 locations are currently transmitting 5G via 700 MHz frequencies.

Deutsche Telekom noted that the new frequencies have the potential for better indoor coverage, as lower frequencies can penetrate buildings and walls better.

With this new addition, they now offer 5G services through three different frequencies. In addition to the frequency of 700 MHz, there are two other radio bands: 3.6 GHz and 2.1 GHz.

At the beginning of July 2019, Telekom launched its 5G network in a limited number of cities across Germany.

Last week, Deutsche Telekom announced the sale of 51% of GD Towers (part of the towers it owns in Germany and Austria) to Digital Bridge and Brookfield for 17.5 billion euros ($17.58 billion).

Under the terms of the agreement, Telekom Deutschland and Magenta Austria will continue to have unrestricted access to GD Towers’ passive mobile infrastructure through favorable long-term lease agreements. Operators will also have access to strategically critical “golden spots” as well as preferential access to spare capacity for future network upgrades.

DT said that this new scenario will enable the acceleration of the path towards the target share of 50.1% of the equity capital in T-Mobile US.

In April, Deutsche Telekom increased its stake in T-Mobile US after paying $2.4 billion to Japanese operator SoftBank Group.