Despite the boom in video conferencing, business calls remain the most popular 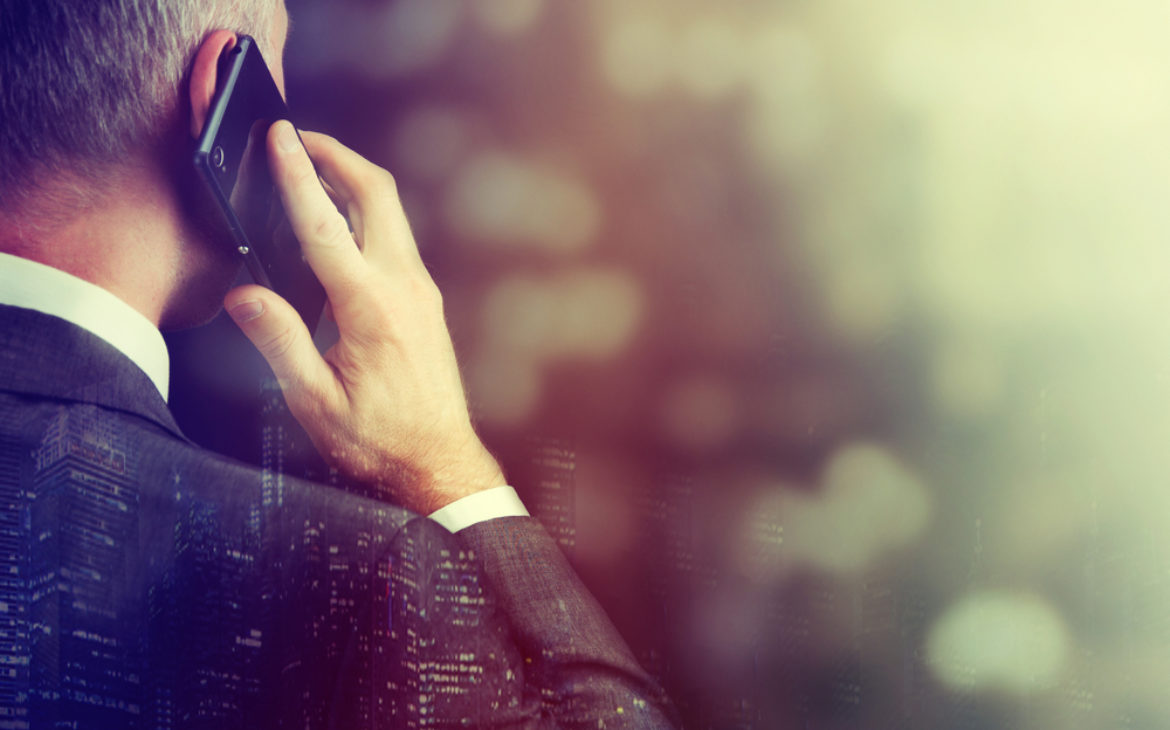 Phone calls are still the preferred form of business communication, according to Hiya’s annual State of the Call report. The survey was conducted among 1,800 businesses and 12,000 consumers.

As many as 41 percent of respondents prefer voice calling, and email is in second place, with 30 percent. No other form of communication earned more than eight percent of the vote.

“I think people are often surprised that voice remains so dominant as the primary form of communication,” said Kush Parikh, president of Hiya. “But to us, it makes a lot of sense because voice is the largest network in the world with more than five billion mobile users globally, so more people are able to communicate via voice than other channels. Voice is real-time, so people can get their questions answered and connect immediately instead of having to wait for people to respond to texts and emails, and voice is convenient; it’s not as big of a commitment as video calls and is often the fastest, easiest way for people to connect.”

Although video calls flourished during the coronavirus pandemic, they are avoided whenever possible because no one wants to worry about how they present themselves to the other party. A conversation where you rely on voice only and nothing else is seen leaves more space and is less tiring, that is, less worrisome. In this scenario, you can resolve whatever necessary faster and easier.