Croatia in global top ten according to 5G speeds 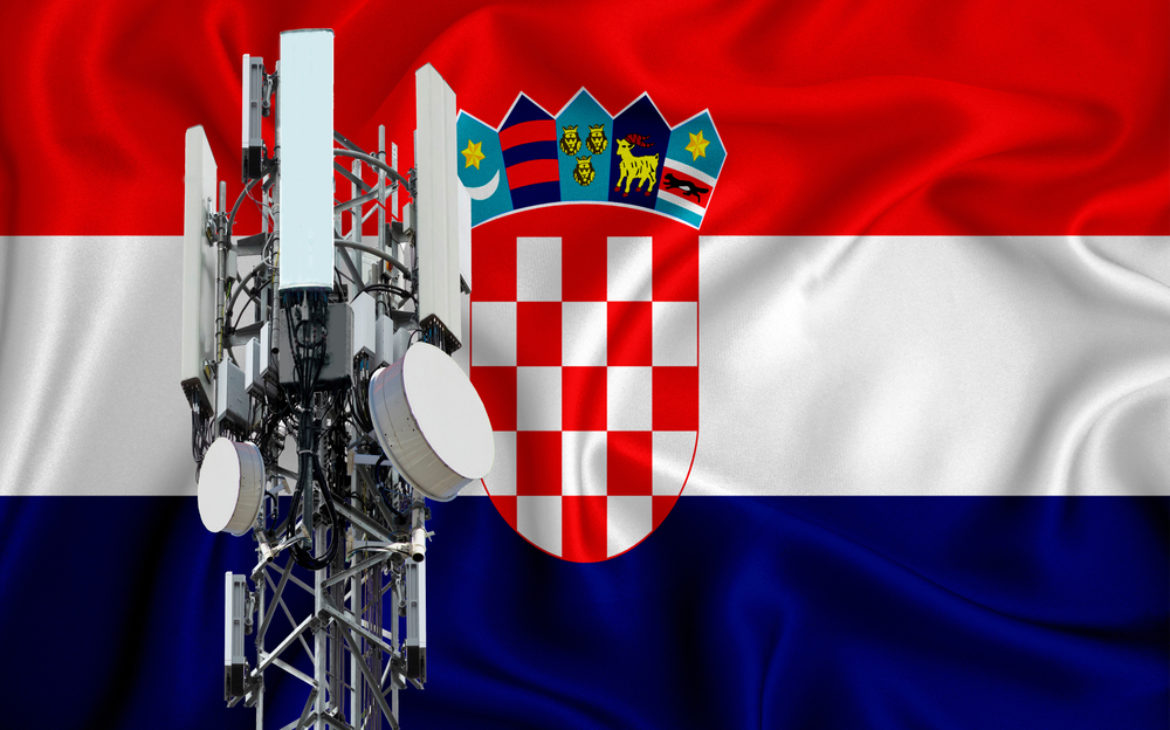 The latest research of the analytics company OpenSignal shows top results and progress in the field of 5G networks in Croatia.

Croatia scored high (seventh place) in terms of 5G download speed, surpassed only by South Korea, Norway, the Netherlands, Canada, and Switzerland. The Republic of Croatia shares seventh place with Australia, with speeds of 54.5 Mbps and 55.1 Mbps, respectively.

In terms of Experience, Croatia ranked fifth due to the increase of 27.8 Mbps, again, thanks to the quality of the 5G network. When it comes to gaming, Croatia shares ninth place with Hungary and Switzerland. In the average download speeds (214.3 Mbps), Croatia is 14th, tenth according to the highest download speeds (642.1 Mbps), and in average upload speeds (33.8 Mbps) eighth in the world.

OpenSignal‘s global ranking has changed significantly in just two years. For instance, South Korea is the global leader according to the Games Experience metric, which is a great jump compared to 2020, when it was in tenth place. The average download speeds in South Korea of 129.7 Mbps at the end of 2021 show high growth compared to 52.4 Mbps in early 2019 – just like in Croatia, the average speed almost doubled.

The first markets began to launch the fifth-generation network in the second and third quarters of 2019. 5G first arrived in South Korea and the United States, and other markets, including the United Kingdom, Germany, Switzerland, and Australia, soon followed suit.

5G network is rapidly developing all over the world, and new editions are bound to provide even higher speed and reliability. The Croatian market regulator HAKOM has recently officially confirmed that 5G coverage in Croatia is currently at almost 70 percent. Future plans and projects involve further development and expansion of the next generation of mobile networks.