Could Rimac raise €5 Billion on the stock market? 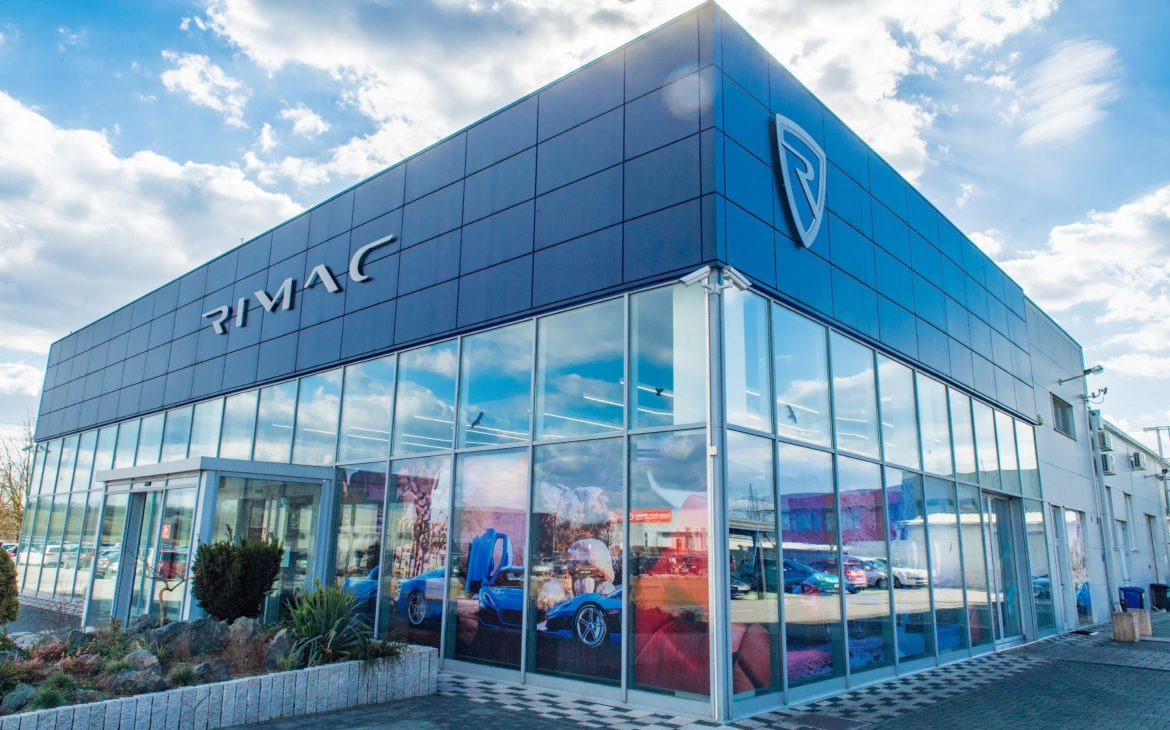 Rimac Automobili has generated an incredible amount of worldwide and domestic attention this year not only with the launch of Nevera, a hypercar that caused a wave of praise, but also with the announcement that it will introduce the first robotaxi service in Zagreb by 2024.

Is this preparation for entering the global capital market?

German media are convinced that Mate Rimac will offer his company to investors through the initial public offering (IPO) as early as 2022. According to sources close to the company, the goal is to achieve a market capitalization of five billion euros, and experts estimate that this money would be invested in the development of next-generation battery technology.

Rimac did not comment on allegations of the upcoming IPO, but last year the company stated that they wanted their IPO to be product-based, unlike many companies that had raised large investments based on unfinished concepts through SPACs (special purpose acquisition companies), thus providing capital for product development.

The company currently has several large investors. Mate Rimac owns just over 39 percent, while the second-largest shareholder is Porsche, which recently increased its stake to 24 percent by investing $83 million in the company. Kia and Hyundai are also co-owners with shares of less than 15 percent, but it seems that Rimac intends to deepen their cooperation with Porsche.

Namely, apart from going public, there is also speculation about the possibility that Rimac Automobil partners with Porche to take over Bugatti, which has a market value of around €500 million. It is allegedly a joint venture in which Rimac would own 55 percent and Porsche 45 percent of the iconic car company, but this information, though floating around for some time, has yet to be confirmed. The fact that something is being negotiated can be inferred from the words of Volkswagen CEO Herbert Diess, who said in March that Porsche and Rimac were setting up a venture to acquire Bugatti so that Porsche had a minority stake, but he stressed that nothing had been agreed.