Could Ericsson ban Apple’s 5G smartphones in the US? 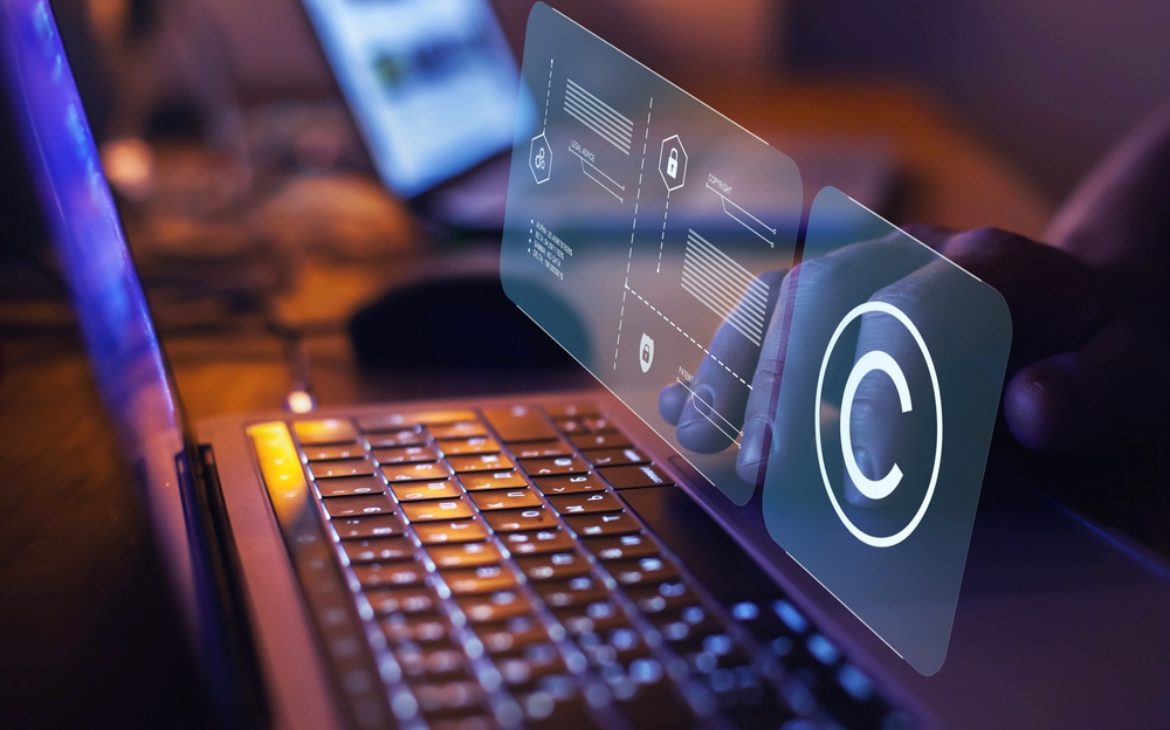 Apple and Ericsson’s dispute over patent licensing seems to be heating up, with some experts claiming that Ericsson’s lawsuit against the iPhone maker may be gaining momentum.

The case revolves around Ericsson-owned 5G patents. Apple is expected to pay license fees to the vendor in order to access those patents. Ericsson is trying to persuade patent judges all over the world to stop Apple from selling items that they believe violate their patents in order to obtain those payments. This has already been achieved in Colombia, and Ericsson is currently attempting to persuade a US judge to impose a comparable prohibition.

It should be noted that this is a negotiation tactic. Apple would presumably accept Ericsson’s requirements for a patent license rather than outright ceasing to sell the iPhone in the US market.

The latest news, according to Florian Mueller, an intellectual property specialist who manages the Foss Patents website, is that the United States International Trade Commission (USITC) issued a new order that puts Ericsson “in great shape.”

According to Mueller, Apple is now facing some significant legal obstacles, so it’s feasible that the iPhone manufacturer will come to a cross-licensing patent arrangement with Ericsson before the commencement of the relevant trial in December.

The US tech giant, on the other hand, has recently released the newest iPhone 14 (along with other gadgets), which has seen strong sales both domestically and abroad.