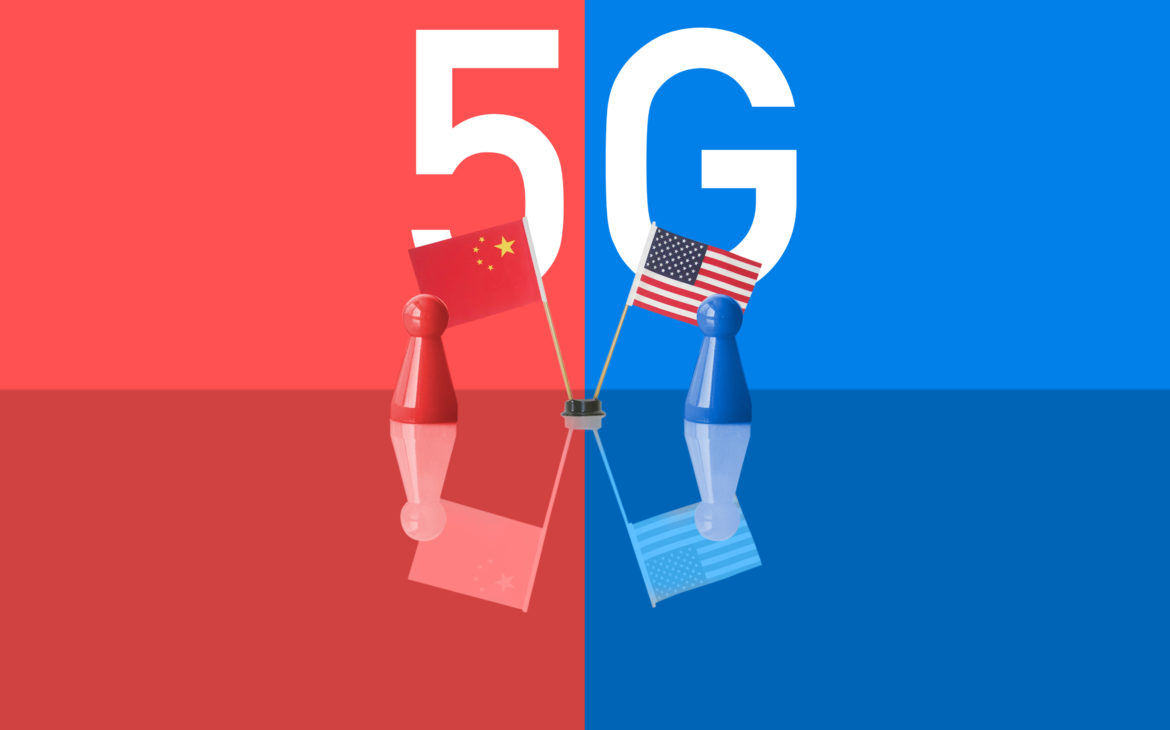 According to analysts, the renewed US–Japan alliance to take on China’s dominance in 5G is an unrealistic illusion that is doomed to fail, given Chinese development of 5G infrastructure and their huge domestic application market.

US President Joe Biden and Japanese Prime Minister Yoshihide Suga agreed on joint action in the field of 5G infrastructure development, calling for the importance of ensuring the security and openness of 5G and 6G networks as well as relying on trustworthy vendors. In a joint statement, the two leaders said they would “advance secure and open 5G networks, including Open Radio Access Networks, by fostering innovation and by promoting trustworthy vendors and diverse markets.” Specifically, the two countries will jointly invest in research, development, testing, and deployment of secure networks, with the United States having committed $2.5 billion to this effort, and Japan about $2 billion.

Although they did not explicitly mention China, it is clear that the action is directed against the domination of that country in 5G technology. Experts from China, on the other hand, claim that this is a political agreement that is unlikely to help Japan increase its global influence or presence in the global 5G market.

…Xiang Ligang, director-general of the Beijing-based Information Consumption Alliance, commented, noting that the allies’ planned total investment is $4.5 billion, while Huawei invests more than $15 billion in R&D spending every year. Moreover, the allies do not have the advantage of a large market like China, and Xiang notes that the performance of the two countries in 5G shows that they will not be competitive enough in 6G technology either.

Chinese telecommunications equipment makers, led by Huawei and ZTE, account for about 40 percent of the 5G stations worldwide, and Europe’s Ericsson and Nokia, as well as South Korea’s Samsung, also take significant shares. Meanwhile, the US and Japan have apparently fallen behind in the 5G global race.

Should Japan accept the expected US suggestion to impose sanctions on China – in the context of the fact that that country has a dominant position in the chip sector – the country could sustain great damage, but the entire world would also be a collateral victim. However, this is less likely, as Japanese exports rose sharply this year precisely based on Chinese demand.