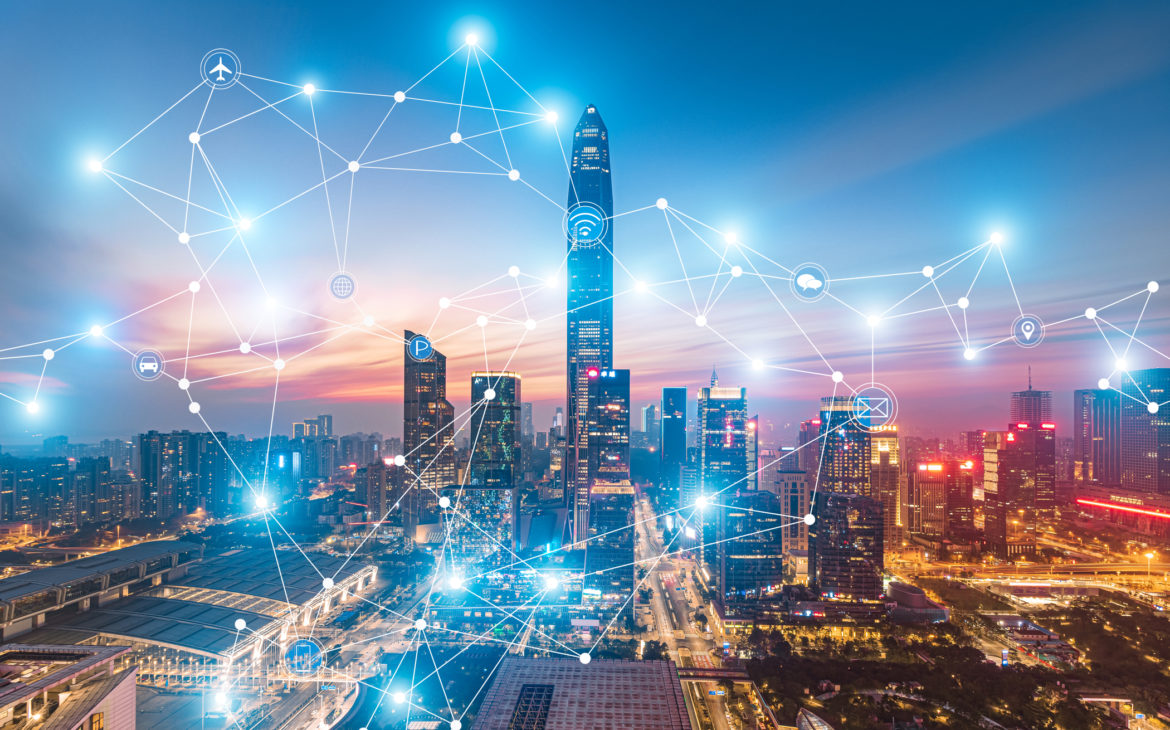 According to its government officials, China has built the world’s largest 5G network which currently includes 260 million connections.

Pleased with the performance of their telecommunications companies, China boasts that they worked really hard and, despite the problems caused by the global pandemic, managed to significantly increase their 5G network coverage in the last year. Since the end of February alone, 792,000 5G base stations have been built, so 5G networks cover all prefecture-level cities. The Chinese point out that they are ready to place applications designed for this advanced network, as well as new technologies.

Chinese tech giant Huawei has announced the launch of its 6G network, which is 50 times faster than 5G, in 2030, and the fact that they have made the most progress in that area suggests it will be realized.
Mind you, China’s 4G network base stations account for half of the world’s total.

The new generation of mobile communications will profoundly change daily life and the way we do business, as well as social interaction, including entertainment, healthcare, and urban governance. The 5G model for business is yet to be commercialized since it requires feasible technology, as well as practical ways for enterprises to save costs and enhance efficiency.

China aims to not only complete the construction of the 5G network by 2025 but also to increase network speed and coverage to the maximum through so-called “dual-gigabit” networks in urban areas. They are convinced that this infrastructure will propel their competitiveness in innovations.

At the same time, the United States does not rest. Verizon has announced the expansion of its fixed wireless network early next month, offering 5G Business Internet to 21 new cities across the country. Superfast internet is now available in 45 cities, and it is a service specialized for business users with an emphasis on small to medium-sized enterprises.