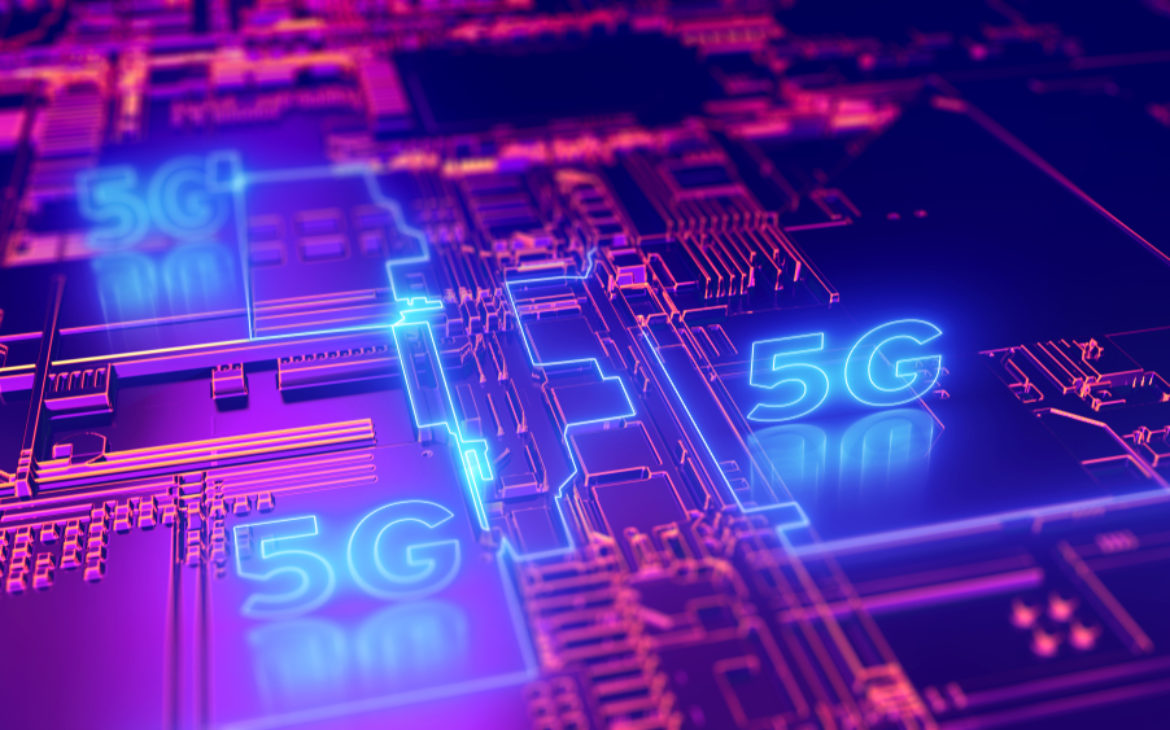 After years of hype, 5G appeared to be absent from this year’s CES. But it is still very much alive.

When it wasn’t overshadowed by the resurgence of Covid, CES (Consumer Electronics Show) has functioned in part as one big celebration of 5G for the past few years. But as cars, smart home standards and a host of gadgets took center stage this year, 5G took a back seat.

Verizon CEO Hans Vestberg gave very similar keynotes in 2019 and 2021, showing off all the things 5G would supposedly enable: remote surgery, self-driving cars, augmented reality, etc. However, in 2023, 5G was barely a footnote on the speaker list.

But why? It’s not like 5G has delivered on all of its promises. What we currently have is, at most, a somewhat faster version of 4G. How come the pep rally ended then?

For starters, as journalist Allison Johnson notes, we’re all tired of hearing about it. CES has a peculiar tendency to rally around technology one year, while it fades into oblivion the next. In addition, the enthusiasm for 5G always had a time limit – at a certain point, when it becomes the standard wireless technology, 5G will no longer be news, just “the internet you use when you’re not on Wi-Fi”.

No longer do wireless CEOs feel pressure to pitch 5G to the general public (and, of course, to their shareholders). It is not a niche new service anymore; rather, it is the default option (at least in the US). Nearly every new phone sold on their shelves is compatible with the fifth generation network, and mid-band 5G is now officially available on all major carriers across the US. It will be quite difficult to leave a store without a 5G gadget and plan the next time you go in to buy a new phone or sign up for a new service, even if you didn’t really want them.

So now now we have 5G phones and 5G networks, but not much has changed. Perhaps the websites load a little faster… It’s a far cry from robot surgery. What’s the problem? The thing is, the rollout of 5G is a lengthy process. The hype led people to believe that all the benefits were just around the corner, but, in reality, they were (and still are) years and years away.

Only recently have we begun to move into a phase of 5G development where the industry moves beyond mobile broadband improvements and concentrates more on setting the framework for initiatives like self-driving cars, augmented reality, and extending IoT in smart cities and industry. In other words, everything we were promised that 5G would make possible. According to several network executives The Verge spoke to in late 2022, bringing network functions closer to the end user will be key to opening up these new possibilities.

Igal Elbaz, AT&T’s senior vice president of network services, says that “there’s a logical sequence of events when a new wireless network comes. You need to build the network. You need to have enough people with a 5G device. And the nuance in 5G is that if you really want to take advantage of all of the capabilities, there’s also the notion of edge.” He claims that the lower latency offered by 5G and edge computing (i.e. the shorter distance between connected devices and the cloud) provides much more opportunities for immersive experiences. The next phase of 5G is focused on laying that groundwork.

Nevertheless, it takes time to develop an ecosystem that makes use of the network capabilities once they are present. Srini Kalapala, SVP of technology and product development at Verizon, explains the difficulty as follows: “In the world of automotive there’s a lot of talk about 5G being able to allow cars to communicate with each other, allow cars and pedestrians to cohabitate in a given environment. But it’s an ecosystem; just having one car and one customer on the road doesn’t work. You’ve got to get everybody [on board].”

True, you may have a 5G icon on your smartphone, but the most game-changing features of 5G are reportedly still in the works. That’s a tough message to “sell” in a showy opening statement, especially when everyone in the room has access to the technology you are talking about.

That’s probably why we didn’t get another big 5G sales pitch at CES 2023, but there was certainly no shortage of cutting-edge technology. Honda and Sony have unveiled a prototype autonomous vehicle with sensors that will need 5G to communicate. Chinese company TCL is working on VR and AR headsets with Qualcomm’s XR2 5G chip, in anticipation of either of those technologies becoming mainstream.

There is no need to worry – 5G is still very much present, it’s only operating in the background this time around.