Cash at risk as Croatians turn to contactless payments 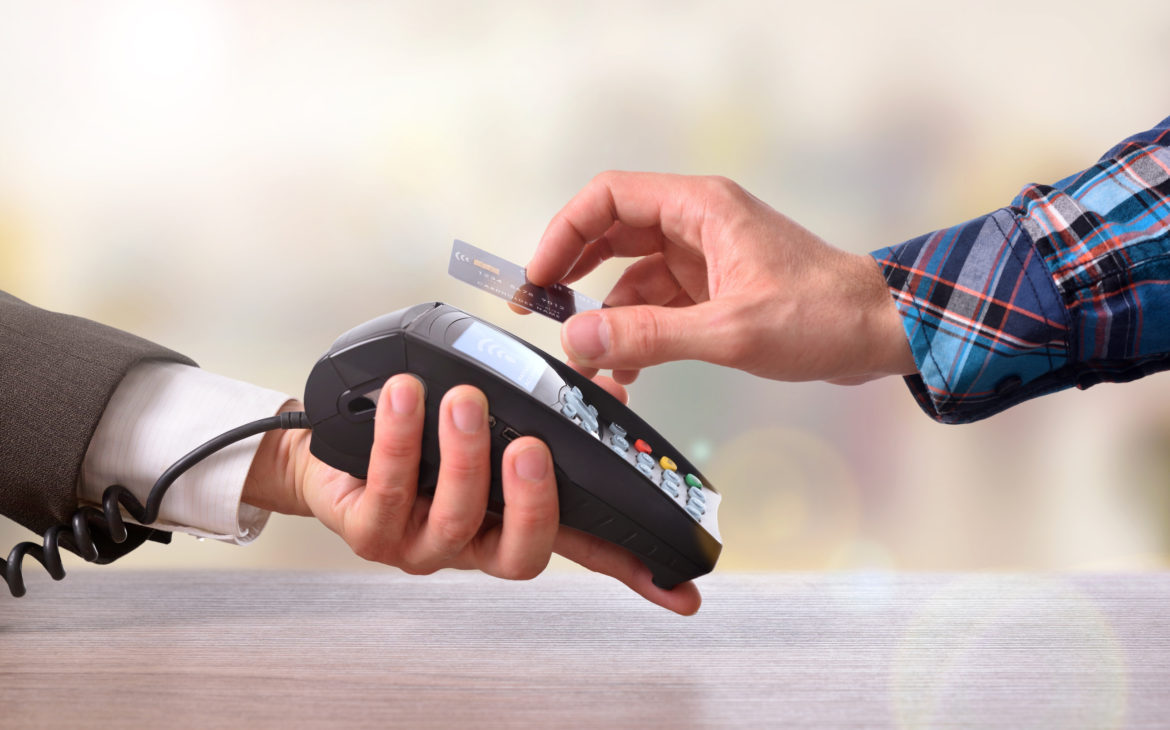 The pandemic has changed many habits, including those related to the way we pay for goods and services. Contactless payments, valued at $1.34 trillion globally in 2020, are growing in popularity.

It is predicted that in the next ten years the share of contactless transactions will grow at a rate of 20 percent per year, i.e. almost all banks will soon offer contactless cards.

Cash remains the leading payment form on the market, despite all the growth trends of card and online operations. However, the question is for how long, as the volume of cash transactions in relation to those made by cards is slowly equalizing, primarily due to the simplicity of contactless payments.

According to the European Commission, in the eurozone, transactions worth about €4,000 billion were carried out in 2019, half of which was paid in cash, and about 1,600 billion were paid by card.

In Croatia, the pandemic pushed card payments, so cash transactions accounted for 79 percent of all transactions, down by five percent year-over-year. However, the value of these transactions is only 54 percent of the total, indicating that the trend in Croatia is very similar to those in the rest of Europe.

Europe has a well-developed contactless payment system, but it varies greatly from country to country. According to the EC, Poland is in the lead, where 84 percent of all card transactions were contactless, while in Belgium and Denmark this rate is less than five percent.

Croatia stands in the middle, so according to the CNB, at the end of 2020, 55 percent of all cards in the country allowed contactless payment. In 2020, this form of payment grew rapidly. Thus, last year in October, almost 20 million contactless payment transactions were made in Croatia, which is twice as much as in the same month in 2019, but the total value of transactions jumped to almost two billion kuna, from less than HRK 750 million in October of the previous year.