Autonomous vehicles? There is progress but safety is still questionable 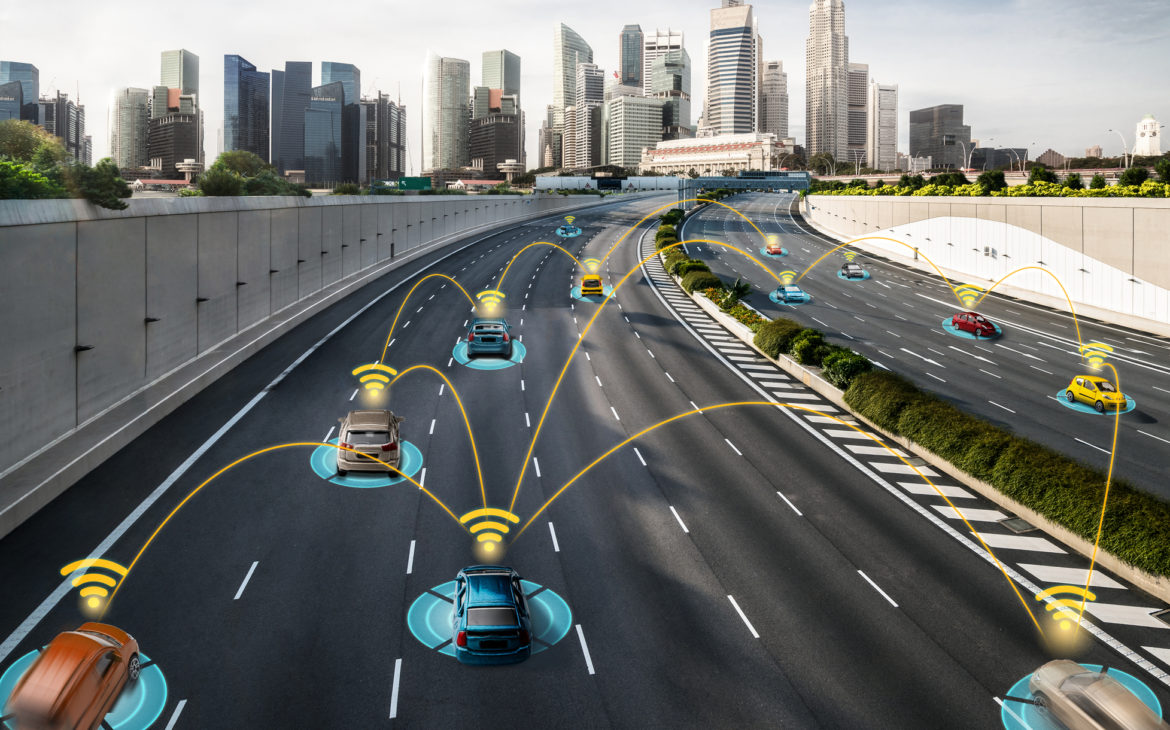 The development of autonomous cars is incremental. Most newer cars already have some form of driver assistance system focused on pedestrians’ safety.

The Society of Automotive Engineers (SAE) defines six levels of driving automation ranging from 0 (fully manual) to 5 (fully automated). We are currently at level 2; cars can control braking, acceleration and steering, but still require drivers. Someday, level 5 autonomy would mean completely self-driving cars.
Taking this step into the future has not always been smooth. As technology advances, drivers adapt, and governments try to keep up.

The 2022 Honda Civic is an example of an autonomous car in circulation today. One of the newest features on the standard-issue Honda Civic is that it can drive itself down the road, then smoothly break behind a stopped car. Honda told CBS News that the system is unable to detect the end of the road and is not designed or intended as a hands-free technology. According to Brook Silva-Braga’s report, the company stressed that drivers are still expected to maintain control at all times.

Nevertheless, researcher Kelly Funkhauser, who tests autonomous cars and their technology, worries that such systems work so well most of the time and that many drivers won’t be ready when the inevitable exception occurs.
“There’s a tendency to find a stimulus because you’re bored,” Funkhauser said. “Monitoring a system that’s performing well is extremely boring, but the problem is the features aren’t quite up to speed yet in their capabilities.”

For carmakers, the idea of ​​autonomous driving represents both convenience and safety. Unfortunately, both have yet to develop properly.

“Is the person driving or is the person not driving? Because if they’re driving then this stuff seems pointless and if they’re not driving you can’t ask them to drive at a moment’s notice,” Silva-Braga said.
“What they’re actually saying and giving you is a legalese warning – take over, because we don’t want responsibility. You must pay attention, even though we know it’s boring and we know that you’re a human being and you’re not going to, but we don’t want responsibility because we know that our system is not perfect,” Funkhauser added.

In the 1950s, GM envisioned autonomous cars by as early as the 1970s. In 2018, they promised them within a year, and Elon Musk said a Tesla would self-drive across the U.S. by 2017. That still hasn’t happened, and instead, Tesla is currently facing federal investigations and lawsuits over alleged instances of failure of its autopilot system.

Waymo launched autonomous taxis, but the sensors used for these cars are too costly for mass production. TuSimple launched a self-driving option for its semi-tractor-trailers, but they still must have human safety drivers behind the wheel.

“A lot of people are finding out that developing for all the chaos of the roadway is a lot harder than anyone ever thought,” Funkhauser said.

Last year, Elon Musk admitted that he did not expect autonomous driving to be so hard. Then, he presented a bold plan to solve it, putting fully autonomous cars on real roads and using carefully screened Tesla owners to chaperon the cars as he works on developing the technology. The idea is that these all these test miles will show what Tesla’s technology still lacks in ways only real-world conditions can.
Tesla did not respond to CBS News’ request for comment but has described the beta tests as a safe way to improve their software. However, critics disagree, claiming that this way of testing is a potential menace to anyone on the road.

Customer Reports is asking carmakers to enable these features only for drivers who agree to compromise their privacy and allow constant tracking – which Tesla and GMC drivers already have to an extent. Otherwise, Funkhauser says she does not trust drivers to actively participate and watch these imperfect systems, which could need watching much longer than initially anticipated.
“I don’t think you can order a car, pick you up from your house, take you to work until probably 2050,” she commented.

Funkhauser says that the biggest upgrade for autonomous cars would be if they could communicate with each other and the objects around them, but that doesn’t seem likely any time soon. In the final days of the Trump administration, the FCC (Federal Communications Commission) took away most of the radio spectrum that cars had planned to use. Experts thus argue that unless this changes soon, it will be much more difficult to establish communication between autonomous cars.