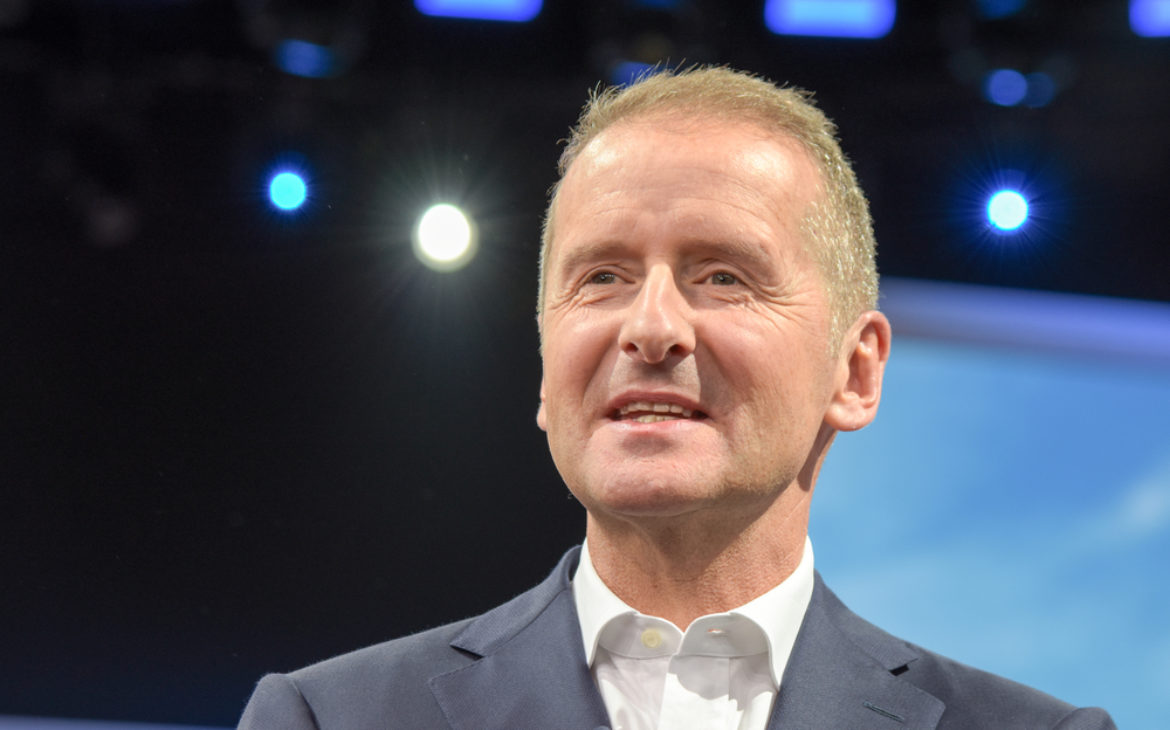 The development of autonomous vehicles is already at an advanced stage, but the big question is whether and when it will become mainstream. Despite the efforts companies like Tesla put in autonomous solutions, the new generation of vehicles keeps causing problems in traffic.

Recently, news emerged that the US National Highway Traffic Safety Administration (NHTSA) had opened an investigation into instances of “phantom braking” incidents in certain Tesla models after receiving some 354 reports of sudden braking applications when the carmaker’s Autopilot driver-assist system was in use.

Even when driving conditions were normal – there were no traffic jams, traffic signs or potentially dangerous situations – Tesla’s vehicles in which the autopilot was activated would throw on the brake at random, without driver intervention. Recently, Tesla had to recall 54,000 vehicles due to malfunctions of the software with the “rolling stop” feature, which lets the vehicles go through intersections without coming to a complete stop, despite the stop sign.

On the other hand, Waymo, the self-driving vehicle company owned by Google, argues that autonomous cars are ready for the road, albeit in limited space and under certain conditions. Their driverless taxis have been transporting people in Phoenix for some time, and they recently received a permit for such rides in San Francisco as well. As for Croatia, Mate Rimac announced his company’s robotaxi project for the City of Zagreb by 2024.

However, according to Herbert Diess, the head of Volkswagen, autonomous cars are still a distant future.
“There will come a day when autonomous vehicles will be more widely used, but I do not expect that day to come in the next 25 years,” he said, answering questions from Reddit users. Although he did not clarify further, it is clear that one of the largest automotive industries in the world believes that engineers still have a lot of work to do in order for driverless cars to move seamlessly in traffic along with conventional vehicles.

Thus, the automotive industry is still concentrating on the development of self-driving cars and the transition from traditional engines to electric motors.