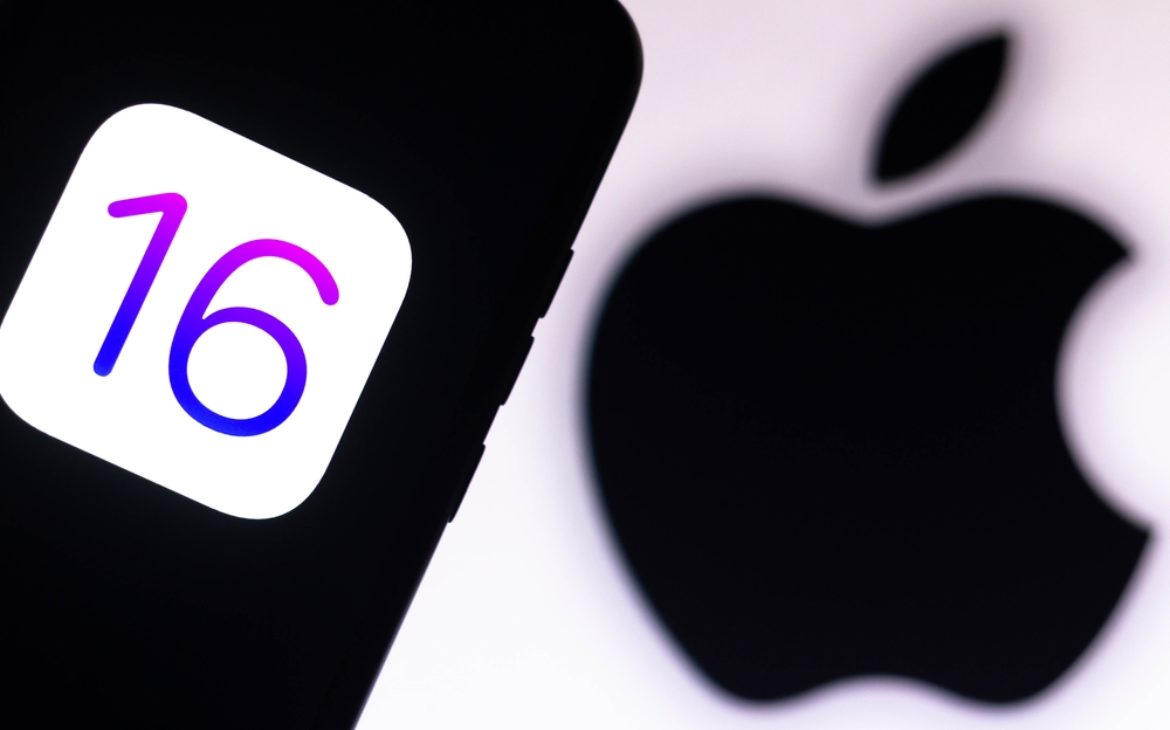 The updates presented at Apple’s 2022 Worldwide Developers Conference on Monday demonstrate how the company continues to work on ensuring its gadgets – particularly the iPhone – maintain their central role in our daily lives.

Apple’s annual developer conference began with the announcement of iOS 16, the company’s next-generation mobile software, which includes new features that allow users to personalize their iPhone lock screens, change how they text using iMessage, and improve how its smartphones integrate with cars. And while these changes will certainly appeal to many Apple device owners, the event was also significant for something that was not announced: a new product.

In recent days, some industry watchers hoped that Apple might provide an early peek at a platform dubbed RealityOS. If the rumors are true, the system could power a mixed reality headset – a wearable device that’s said to be capable of both VR and AR – which Apple has been speculated to be developing for years.

Instead, the focus was on a number of functional product updates: more multitasking features in Mac software, the iPad debut of Apple’s Weather app, and the unveiling of the company’s next-generation M2 chipset.

“While some may be disappointed at the lack of radical new hardware in areas such as AR, Apple’s investment in silicon will play a defining role in future product categories, such as a head-worn device, where power and performance must be finely balanced,” said Ben Wood, chief analyst at market research firm CCS Insight.

Here’s a deeper look at some of the updates coming to Apple’s most important products, expected to be available to users in the fall, as reported by CNN Business.

Some iOS tools that haven’t been updated in years are now getting a new lease of life.

Potentially the most exciting changes are coming to iMessage, including the ability to edit or unsend messages as well as mark messages as unread. According to Apple, these features are among the most requested by users.

Apple also teased several new options to better customize the lock screen and improve the notifications experience. iPhone users will be able to add widgets to their lock screens to get quick access to information such as upcoming calendar events and the weather, and track “live” activities, including an Uber ride’s progress or sports game updates. Additionally, the software will offer more personalized lock screen wallpapers and the ability to shuffle options throughout the day.

Apple’s updates also affected its broader network of products and services, from payments and passwords to automobiles.

The latest version of CarPlay will include customized widgets controlled by the iPhone and capable of running across all of a car’s screens, from the center screen to the instrument cluster behind the steering wheel. As with Apple’s other updates announced Monday, there will also be greater widget support and more personalization options.

Apple said that iOS users in the US will be able to use Apple Pay to spread payments out over eight weeks, akin to a “buy now, pay later” service, which is a burgeoning payment method for consumers as of late.

The Apple Watch will soon support new custom workout features, including heart rate zones and stride statistics for runners. In addition, enhanced sleep tracking will monitor when a user goes in and out of light and deep sleep. A new medications app will allow users to track, manage and understand the prescriptions they are taking as well as notify them when it is time to take them.

Apple also announced Passkeys, a tool that uses Touch ID or Face ID to authenticate across apps and devices, obviating the need for passwords.

New MacBooks and the M2 chip

Despite the fact that the presentation was primarily about software, Apple did make some hardware announcements.

Apple unveiled a new MacBook Air that is thinner, lighter, and faster thanks to its new M2 in-house processor. The new 13.6-inch MacBook Air is 25% brighter than the previous generation, supports MagSafe charging, and has a front-facing camera with double the resolution of the previous edition. Apple claims that the M2 processor should deliver 18% more performance than the M1 chip thanks to its 8-core CPU.

The processor also has a 10-core GPU, which is twice as powerful as the M1, along with 25% better graphics performance. The M2 is also coming to a new 13-inch MacBook Pro.

Apple debuted a new Safety Check feature for iOS 16 that lets users review and reset who has access to their location data as well as passwords, messages and other iPhone apps.

“Many people share passwords and access to their devices with a partner,” Katie Skinner, a privacy engineering manager at Apple, said at the conference. “However, in abusive relationships, this can threaten personal safety and make it harder for victims to get help.”

Along with turning off location sharing, the Safety Check feature resets your privacy permissions on apps and protects access to your messages, limiting iMessage and FaceTime sessions to your device only. It also prompts you to reset your Apple ID password, which would prevent anyone else from accessing your iCloud account and any sensitive data stored there. It also allows you to examine your emergency contacts. Safety Check can thus revoke access that you’ve intentionally granted to a partner or family member and resetting the Apple ID password will also likely disable any tracking software an abusive partner has installed without your knowledge.

Apple worked with domestic violence prevention agencies to develop this breakthrough feature, including the National Network to End Domestic Violence, the Women’s Services Network and the National Center for Victims of Crime.