Apple to unveil cheapest 5G iPhone yet this spring 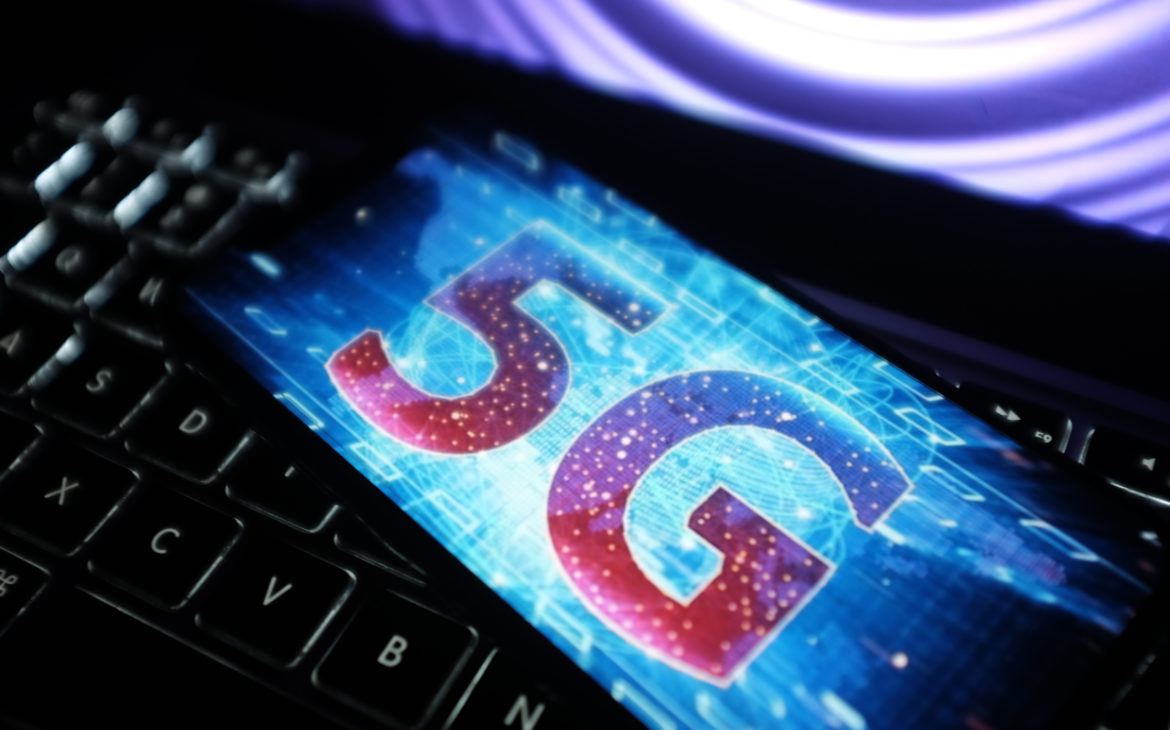 Relevant analysts are convinced that the new iPhone SE will be the cheapest 5G iPhone ever. Apple will launch an updated version of the iPhone SE in 2022, probably in the spring.

Market rumors say that it should be cheaper than the iPhone 12 mini, priced at $699, and some analysts estimate that the new model will be significantly more affordable. Apple analyst Ming-Chi Kuo confirmed to investors that the design of the new iPhone SE will be largely the same as the current version but will support 5G and feature a processor upgrade.

There is also speculation on the market that Apple will launch the “iPhone SE‌ Plus”, with a larger display and a Touch ID power button, which started following Kuo’s previous note to investors. He claimed that Apple was developing a new version of the iPhone 11 with a 6-inch LCD, Face ID support and 5G, and that it is possible that the model will make its market debut in 2023. Kuo also mentioned that the new iPhone will be in the SE product lineup.