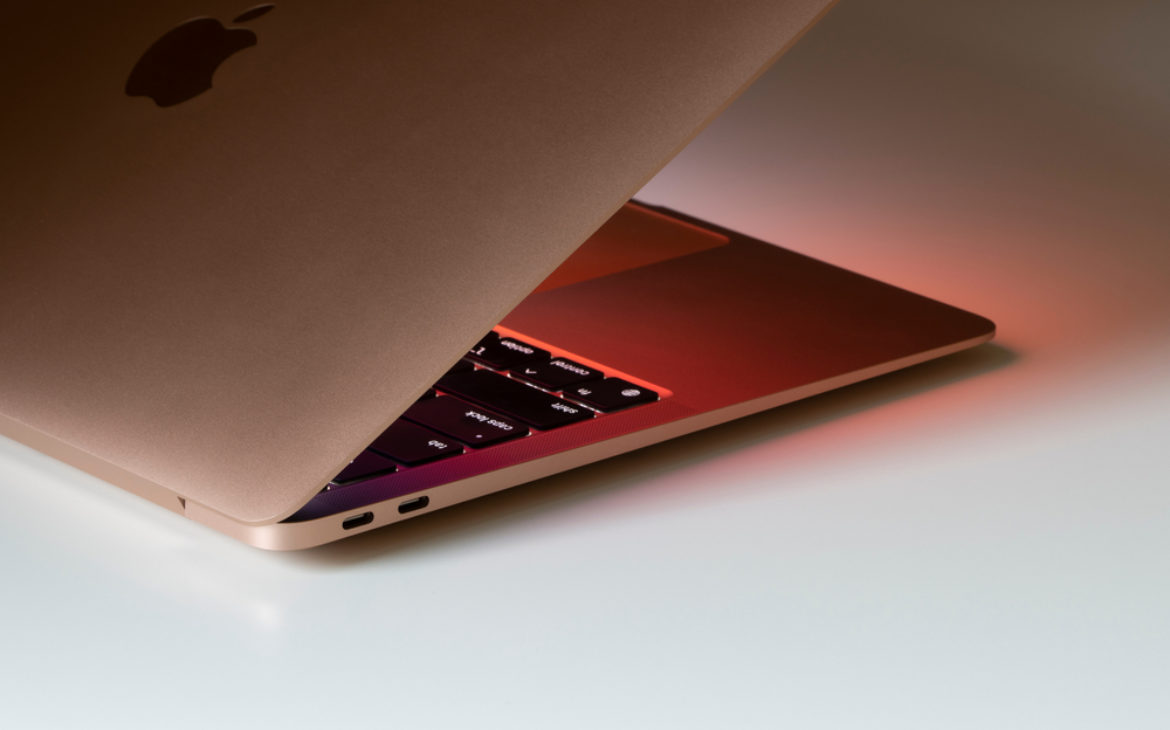 According to Bloomberg reports, Apple is getting ready to launch new Macs powered by the M2 chip by the end of the year.

In his latest edition of the Power On newsletter, Bloomberg’s Mark Gurman predicts that Apple will introduce the new 13-inch MacBook Pro, Mac Mini, the 24-inch iMac, and the revamped MacBook Air, all with the new M2 chip. Apple has yet to reveal details about the new chip, but Gurman believes that the processor will be faster than its M1 predecessor, featuring the same octa-core structure. The graphics of the new chip will likely move from the currently available seven or eight cores to nine or ten. Gurman claims that in 2023 Apple could drop Pro and Max versions of the M2 (as they did with the M1) as well as announce the M3 chip.

It’s been more than a year since Apple unveiled its first internal M1 chip in November 2020 and a few months since the launch of the M1 Pro and M1 Max. Although Apple continues to distance itself from Intel’s silicon chips, they still have a few Macs at their disposal that could take the remaining Intel chip devices out of the range.

Gurman predicts that the larger iMac Pro with M1 Pro and M1 Max chip options will replace the existing 27-inch iMac Pro, along with the smaller Mac Pro model that comes equipped with the equivalent of two or four M1 Max chips. Although the Mac Mini is already powered by the M1, Gurman believes it could get a more powerful version in the M1 Pro (in addition to the M2 chips).

Judging by Apple’s presentations so far, Gurman expects that Apple will launch its new Macs in March, and then in May or June. So far, Apple has hinted at the presentation of the new 5G Iphone SE, 5G Ipad Air and the new Mac at the event supposed to take place on March 8. Another novelty expected from Apple by then is iOS 15.4, which comes with an improved version of Face ID that works with face masks.

The iPhone 14 and iWatch 8 are not scheduled to launch until the end of this year.