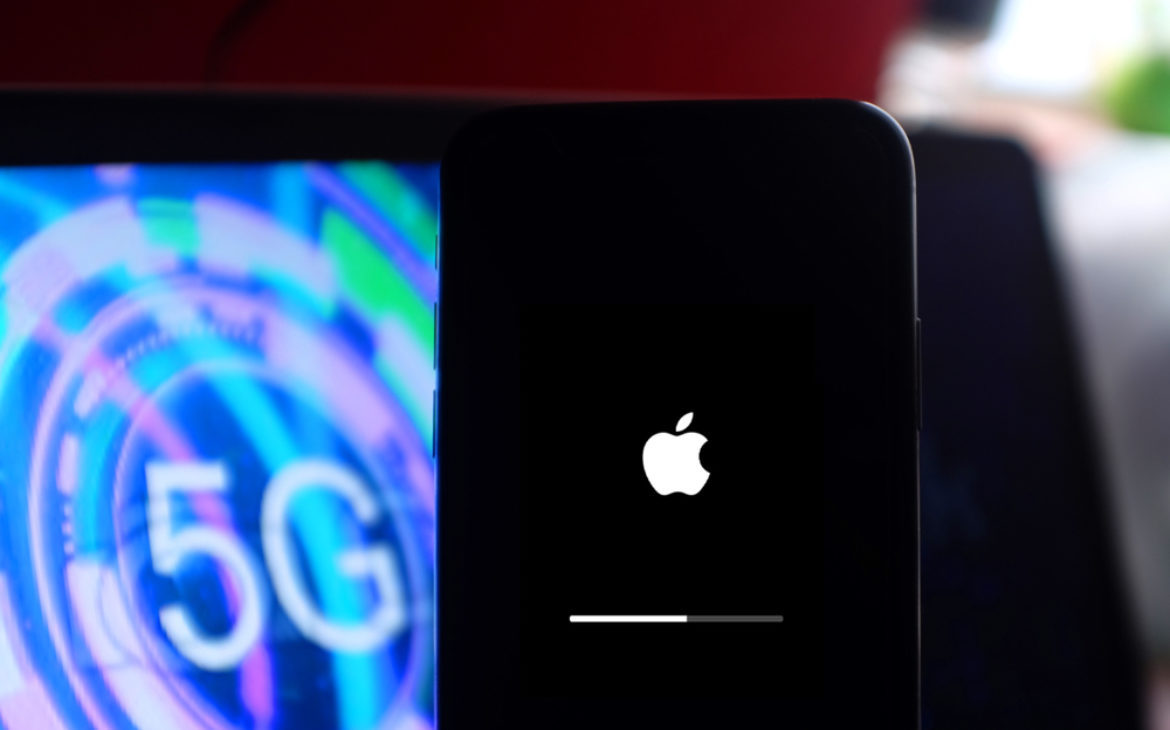 Back in 2019, Apple bought the majority of Intel’s smartphone modem division so that it could ultimately start producing its own 5G chips for iPhones.

It was first reported that Apple was working on a 5G modem in late 2020, but Kuo’s latest claims show that the company won’t be prepared to switch to Apple 5G modems until 2024.

As Apple’s “5G modem chip development may have failed”, Kuo notes that Qualcomm will continue as the sole supplier of 5G chips for Apple’s 2023 iPhones. Shortly following this report, Qualcomm stock increased by more than 3%. According to CNBC, Qualcomm had projected to provide 20% of 5G modems for iPhones released in 2023.

Apple’s 5G modems are reportedly still under development, and Kuo expects Apple’s own chips to eventually replace Qualcomm’s 5G modems on new iPhone models. By the time Apple is prepared to make the switch away from Qualcomm modems, Qualcomm is anticipated to have sufficiently expanded and diversified to counteract the potential adverse effect on its revenue.