KEEPING UP WITH TRENDS 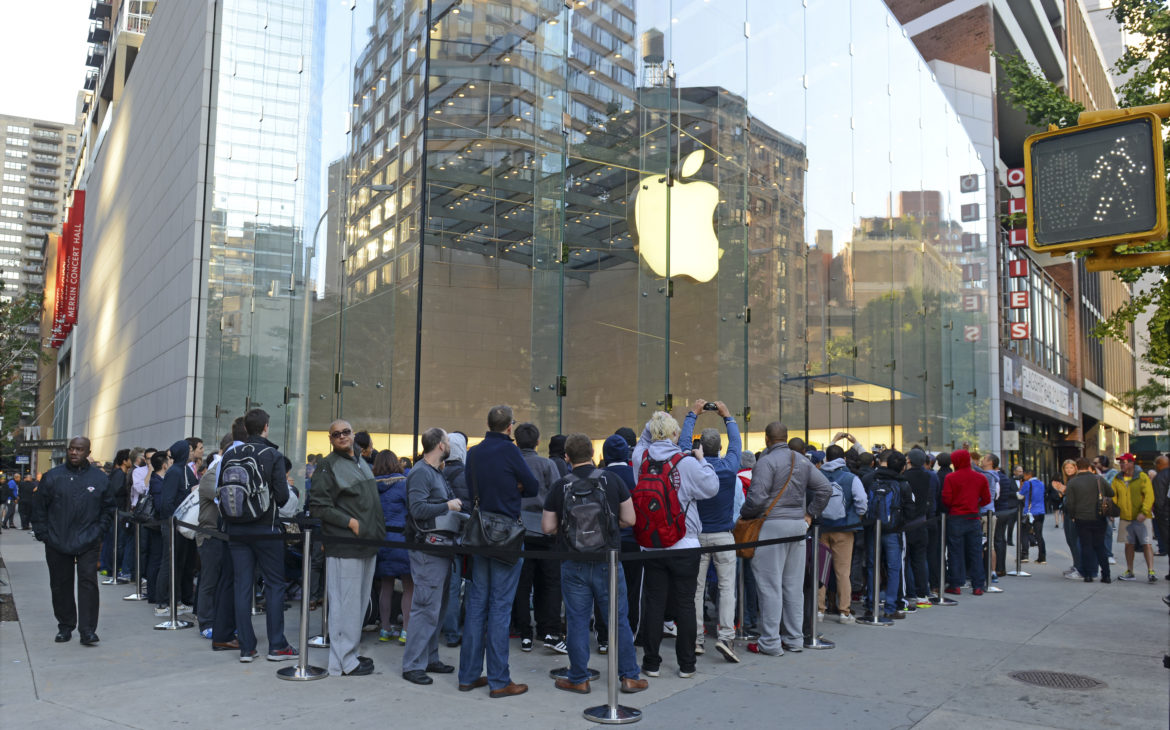 Americans will spend $61 billion on buying 5G smartphones in 2021, showing how much New World consumers are looking forward to the next-generation network.

By comparison, only $12 billion will be spent on phones that are not 5G enabled. Overall, U.S. residents intend to spend nearly $490 billion on gadgets and technology this year. The expenses for tablets and laptops are convincingly in second place – with 5G technology, of course – and in third place is the purchase of TVs with only $24 billion.

This too indicates that the new generations expect to get their information and entertainment from the internet rather than the somewhat forgotten television. Americans spend 263 minutes a day using smartphones, and as many as 80 percent of the population in rural parts of the country own a smartphone.

Data from the first quarter of the year show that the 5G smartphone sales share of total smartphone sales in the United States was 57 percent, thanks to the popularity of the Samsung Galaxy S21 and the iPhone 12.
The rapid adoption of new technologies and the potential of the next-generation network will be key to development in the decade ahead, and Americans obviously wish to keep up with new trends.