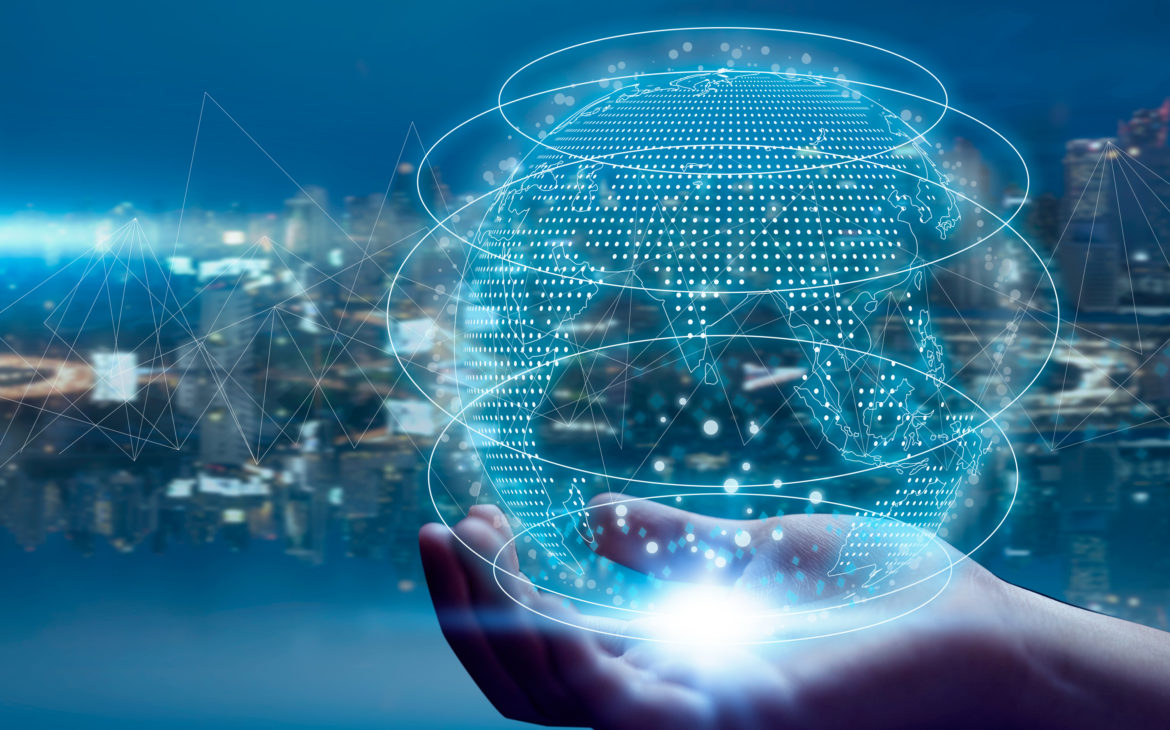 The 5G network is projected to cover 60 percent of the global population by 2026, according to data acquired by Finbold experts, who are convinced that 4.7 billion people will live in an area with 5G coverage by the end of 2025.

Leading consultants and analysts around the world believe that the implementation of the next-generation network will proceed at a faster pace than ever before, so forecasts are increasingly optimistic. Naturally, in all analyses, global averages are first and foremost a kind of “technological hodgepodge” because, for example, in 2025, as many as 84 percent of Americans will have 5G access while this technology remains a luxury in Africa.

Still, the good news for everyone is that in a short period of time, the whole world will be connected by (ultra-)high-speed broadband internet, as telecoms are abandoning outdated networks and replacing them with current technology. According to data collected by experts from 5GWorldPro, 49 networks were shut down last year, 33 of which were 2G networks, and this year 75 networks will be shut down, 65 percent of which are 2G. Their place in the market is taken by 4G and 5G networks, primarily due to the expectations of consumers who have smartphones and expect a fast connection and the use of the latest applications. Thus, telcos are clearing the spectrum by getting rid of slow networks that no longer meet customer demands.

The race to develop 5G infrastructure will also determine the future of economies. The digital economy and the development of new services and business systems will be the generator of global economic growth in the years to come – so Europe lagging behind North America is not easy to accept. According to current forecasts, Western Europe would rank only third among ten world regions in terms of 5G network availability. North America is convincingly in the lead, followed by the Gulf countries. Unfortunately, Eastern and Central Europe, to which Croatia belongs, are not even in the top five regions of the world. However, Croatian telcos’ plans to invest hundreds of millions of euros in 5G infrastructure give hope that Croatia will become one of the best performers in the region.