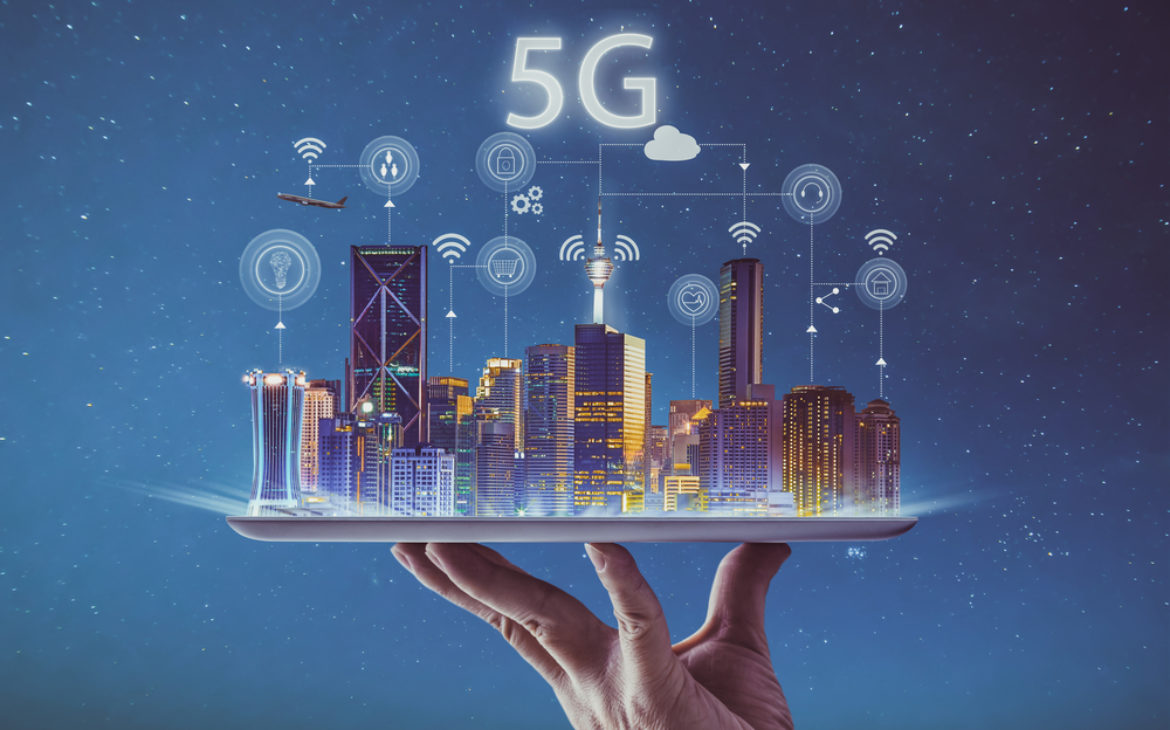 The growth of 5G continues at an unprecedented rate compared with other generations of mobile communications. According to a study released by InterDigital and ABI Research, it’s on track to generate $7tn of economic value in 2030, 12 years after the official 3GPP standard was published.

The State of 5G Report: Enabling the Boundless Generation claims that the economic value of 5G will surge exponentially in the years to come, generating 7 trillion USD in 2030 as it drives the proliferation of IoT devices – from smartphones and consumer electronics to enterprise applications

With applications such as augmented/virtual reality (AR/VR) and immersive content, enterprise-enabling features like low latency, deterministic networking and advanced internet use cases, 5G is already surpassing all previous generations of mobile technology.

“5G is now giving us a glimpse of what will be possible in the future and setting the foundation for the next generation of networks,” said Dimitris Mavrakis, Senior Research Director at ABI Research. “The high capacity, high reliability and low latency capabilities of 5G are now starting to create the next wave of consumer and enterprise applications, in the very same way 4G seeded the creation of social networks, the collaborative economy and rich content. We are now in a very exciting technical era that will pave the way for 6G and future networks”.

The report adds that operators have a bright future ahead as the exponential rise of 5G and its growth opportunities become more apparent. This is especially true given that 5G is expected to enable a wide range of revenue-generating and mission-critical applications. It notes that operators continue to find ways to develop new and better features in order to support the network performance capabilities required to realize the potential of 5G networks and its economic benefits.

“The time we live in is an exciting inflection point for 5G and the way telecommunications networks are built and consumed,” said Dr. Rajesh Pankaj, CTO at InterDigital. “As 5G deploys across the world, it’s helping to solve fundamental challenges, and laying the foundation for experimentation, new ideas, and innovation. At the same time, 3GPP and the 5G supply chain are continuously working to progress 5G even further,” he continued. “The early years of 5G have been foundational to its long-term success,” Pankaj continues. “Now is the time when we will experience and benefit from exciting new applications, new use cases and many more ways consumer lifestyles can be transformed.”

The study demonstrates that while the technology promises to support data-hungry and latency-sensitive applications such as AR and VR, the desire for such services has not yet completely emerged, with new concepts like the Metaverse  representing a more distant future. Yet it also reveals how 5G can be viewed as transformative in supporting the rollout of digital spaces, smart cities, and smart public services. To make all of this possible, governments and local authorities must remove the obstacles to ubiquitous 5G access.

It is said that network upgrades can underpin the efforts of manufacturers to automate quality assurance processes, deploy autonomous mobile robots inside the facility and upskill employees using augmented reality. Lower latency and support for time-sensitive networking provided by a 5G network can further enable wireless process automation for robotics use cases and boost bandwidth support for applications such as video analytics.

Ultimately, InterDigital and ABI Research calculated that in 2030, manufacturing and industrial firms worldwide will have more than 49 million 5G connections inside their facilities, generating $2.4 billion in global connections revenue for suppliers.

However, the report warned that manufacturers’ interest in private 5G has waned due to a shortage of 5G industrial devices, and this lack of enthusiasm has consequently discouraged hardware suppliers from creating the necessary devices. As result of this state of flux, equipment suppliers such as Nokia have launched converged devices supporting Wi-Fi, LTE and 5G connectivity.