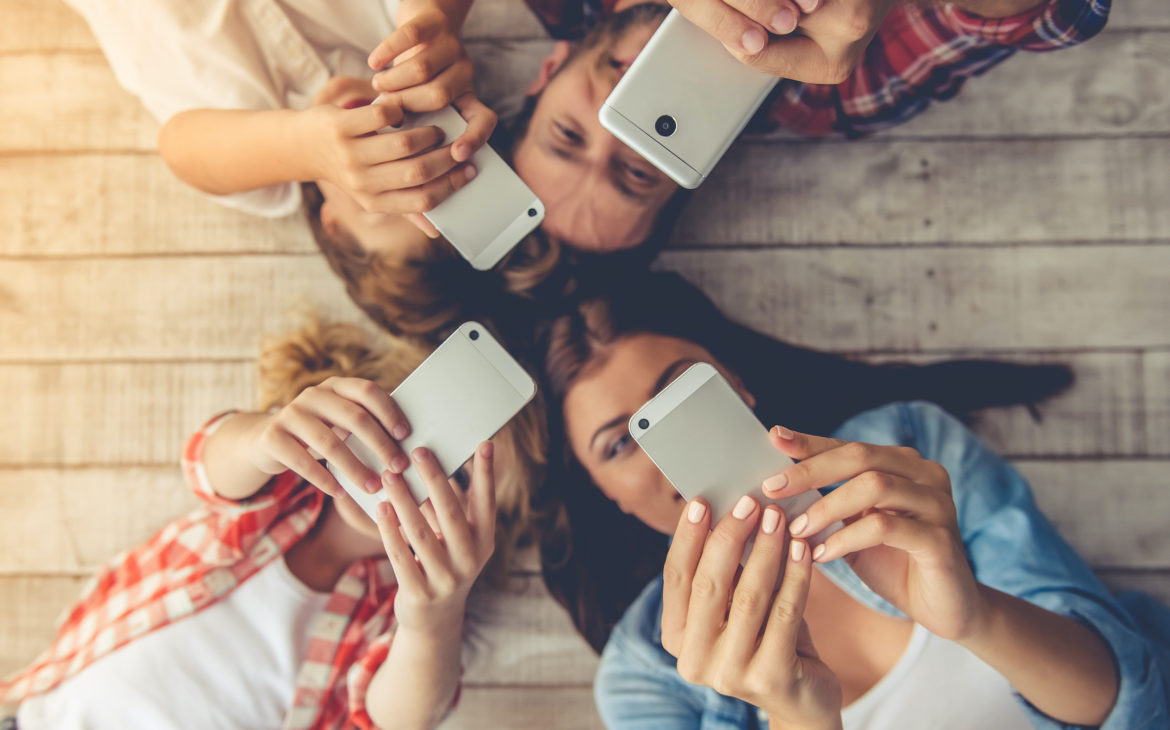 It is the first processor in the Snapdragon 4 chip series to enable budget Android 5G phones. These devices should have more affordable prices than all previous Qualcomm’s 5G processors.

The 4-series chip was tested at IFA 2020, but the company did not reveal the first real details about the new processor until the official announcement on January 4, 2021. The Snapdragon 480 thus features an integrated Snapdragon X51 5G modem with support for both mmWave and sub-6 GHz networks.

Adding 5G to the fourth series of chips is an important move as it makes next-generation network standards available to users around the world. 5G mobile phones are currently priced at more than $500, and the technology is mostly limited to mid-range and flagship phones. By adding the Snapdragon 4 Series to the line, Qualcomm allows manufacturers to integrate 5G technology into their budget devices, which means that 5G phones will be available to customers in the $125–200 price range. Therefore, 2021 could be the year when more accessible 5G mobile phones arrive on the market.

There are also several features that have trickled down from past premium Snapdragon products, making their debut on the budget line for the first time. The Snapdragon 480 is the first 4-series chip to use an 8nm process, the first to support Quick Charge 4 Plus, the first to support 120fps FHD+ panels, the first to offer 64-megapixel still images, and the first to offer a triple ISP for triple camera integration that can shoot up to three photos at once. Again, none of these are new features, but they should vastly expand what budget-priced phones will be able to do – especially when combined with the performance improvements coming to the CPU and GPU.

The first phones with the Snapdragon 480 are expected to arrive in the first quarter of 2021. Vivo, Oppo, Xiaomi, Motorola, and HMD’s Nokia are among the major companies expected to launch phones powered by the new chip in the coming months.