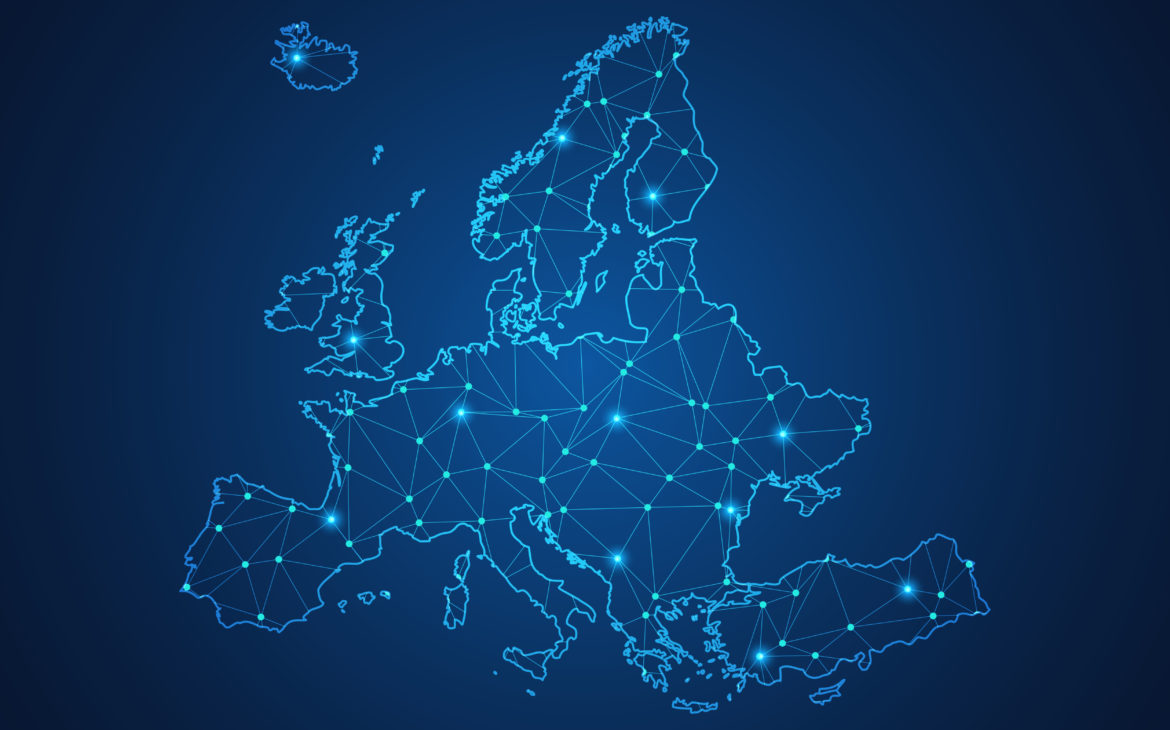 According to the European Commission’s 2021 edition of the Digital Economy and Society Index (DESI), Croatia has moved up to 19th place, but the biggest step forward has been made by investing in the development of the 5G network.

The report says that Croatia has good fast broadband coverage, but its overall fixed broadband take-up is slightly below the EU average and highlights the assignment of the 5G spectrum in August 2021 as a stepping stone for further acceleration of the digital transformation, which benefits both businesses and individuals.

Incidentally, 25 Member States have assigned some 5G spectrum, compared to 16 a year ago, and commercial 5G services have been launched in 13 EU Member States, mainly covering urban areas.

HAKOM President Tonko Obuljen explained to HINA (Croatian News Agency) that the shift in the connectivity category could be attributed to the operators’ continued investment in the development and construction of networks despite the pandemic crisis, which increased the number of available high-speed connections.

“Unfortunately, the increase in availability is not accompanied by the demand for high speeds (100 Mbit/s and higher), but I believe that it will happen soon, given the increased competition in the national fixed market this year. Furthermore, our 4G coverage stands at the EU level, as is the take-up of mobile broadband, and we are at the top in terms of 5G readiness. The 5G coverage indicator was measured in 2020 when the assignment of the harmonized spectrum was not yet realized,” explained Obuljen. To achieve further progress in connectivity, he adds, it is vital to remove obstacles to network construction in order to complete existing and enable new projects with EU funds, primarily for rural areas, but also ensure the conditions for 5G network construction. HAKOM also expects new operators, who have been assigned regional 5G frequencies, to contribute to market development.

Croatia jumped to 20th place in connectivity, which puts it below the EU average in this DESI category (with a score of 45.4 versus 50.2 in the EU), and has the best ranking (13th) in the integration of digital technologies, with a score of 40 – which is slightly above the EU average of 37.6. On human capital, it is in 16th place, scoring almost the same as the EU – 46.7 against 47.1 – while it records the worst performance in the category of digital public services (e-services), where it ranks 24th of the 27 Member States with a score of 52 against the EU’s 68.1.

The share of Croatian citizens with at least basic digital skills remains low compared with the EU average, but the EC points out the successful implementation of the e-Schools program as well as the continued uptake of digital technologies by Croatian enterprises and the sharp rise in popularity of electronic invoices. E-invoice usage at enterprises went up from 12 percent in 2018 to 43 percent in 2020, which is linked to the amendment of the Public Procurement Act that made e-invoices mandatory for enterprises.

The EC further notes that Croatia has taken steps to improve digital access to public administration, for example through the introduction of the eID notification platform for electronic payment of fees and that the National Recovery and Resilience Plan is planning ambitious reforms and investments in relation to all dimensions of the Digital Economy and Society Index.

Overall, Denmark, Finland, and Sweden have the most advanced digital economies in the EU; Slovenia is ahead of Croatia, but Italy, Hungary, Poland, and Bulgaria are ranked lower.

In the European Union, 56 percent of citizens have at least basic digital skills, and the number of ICT specialists has increased slightly, from 7.8 million in 2019 to 8.4 million in 2020. However, despite the ten-percent growth, 55 percent of enterprises have a problem with a lack of ICT specialists, which contributes to the slower digital transformation of businesses in many of the Member States. On the other hand, the EC believes that much more effort will be needed to reach the Digital Decade target for 2030, when the EU would have 80 percent of the population with basic digital skills and 20 million ICT specialists. The DESI data on connectivity in the European Union shows an improvement in the area of ​​very high-capacity networks (VHCN), now available in 59 percent of EU households, i.e. up from 50 percent in 2020, but this is still far from universal coverage of gigabit networks, which is another target for 2030.