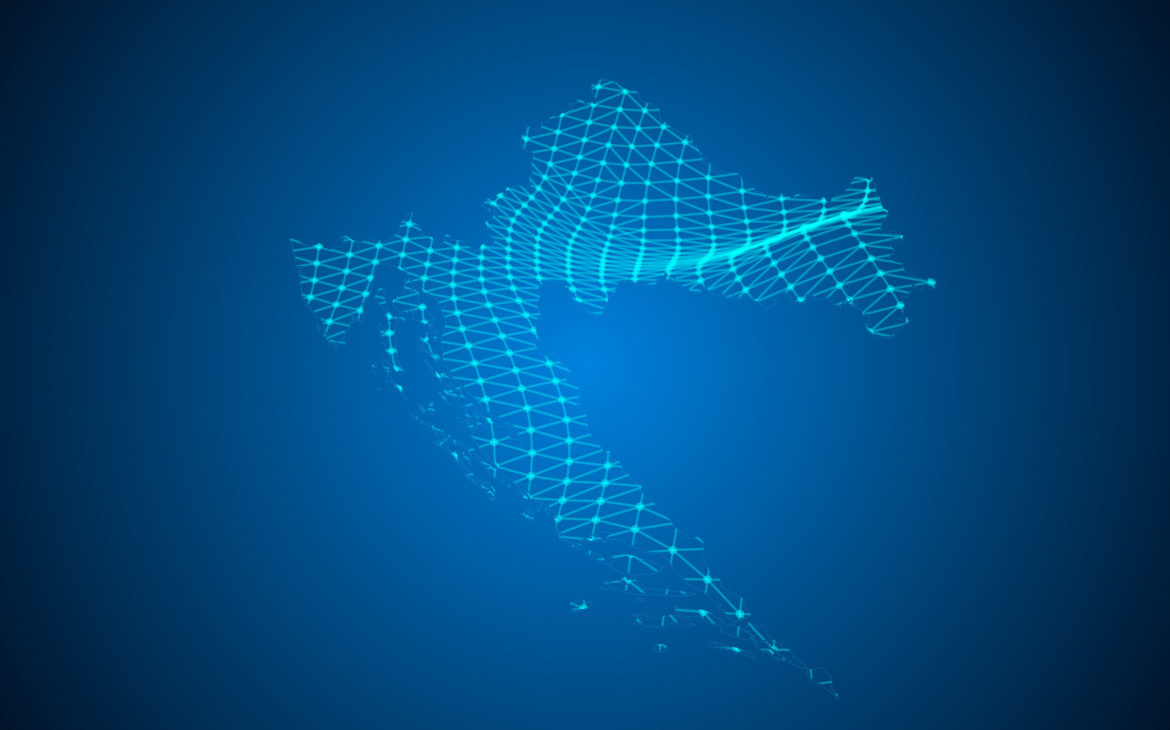 The coverage with and access to the 5G network in Croatia has grown since the summer of 2021, when licenses for the 5G frequency range were issued, to 60-70%, and a new auction is being prepared for the existing frequencies, to be held in early 2023, said Tonko Obuljen, Chairman of the Council at HAKOM.

This was the main news from the third annual “5G Day” conference, organized by the Croatian Regulatory Authority for Network Industries (HAKOM), which took place today, April 13, following a two-year break caused by the coronavirus pandemic.

“A lot has happened in the past two years. New frequencies were awarded, and a new auction is being prepared for the existing frequencies, the licenses for which expire in 2024, and we want telecommunications companies to have time to prepare,” Obuljen told Croatian News Agency HINA.

He noted that it was still difficult to assess how much money the new auction would bring to the state budget, but considering that most of the spectrum would be awarded at the national level, he expects all telecoms to participate.

HAKOM is glad about the development of the electronic communications market and 5G in the Republic of Croatia, which will certainly contribute to improving the country’s position on Europe’s digital map and with regard to the EU’s Digital Economy and Society Index (DESI) on the degree of digitalization, he said.

This year’s conference also has various startups presenting their solutions based on 5G technology, and Obuljen points out that some of the startups that had attended HAKOM’s first ever 5G Day – back in 2018 – have thus far developed their business and many are operating around the world.

One of them is Rimac Automobili, which today presented its visions and products, in which connectivity at high 5G speeds plays a major role.

Furthermore, HAKOM chairman stated: “In five-six years we expect a boom in 5G services and solutions, which are applicable in all areas of life and work, most notably transport, the automotive industry, healthcare and medicine, energy and all other sectors.”

As for this year’s situation on the market and expectations, Obuljen says that the market is constantly growing, though no longer in big leaps because all telecoms offer convergent services and have invested a lot, leading to market saturation. Nonetheless, growth is expected in 2022 as well. HAKOM director Miran Gosta thus predicts that prices on the telecommunications market will have to grow due to rising input costs, with telcos being particularly concerned about the rise in electricity prices. However, he added that it was difficult to say how much and when those prices would go up.