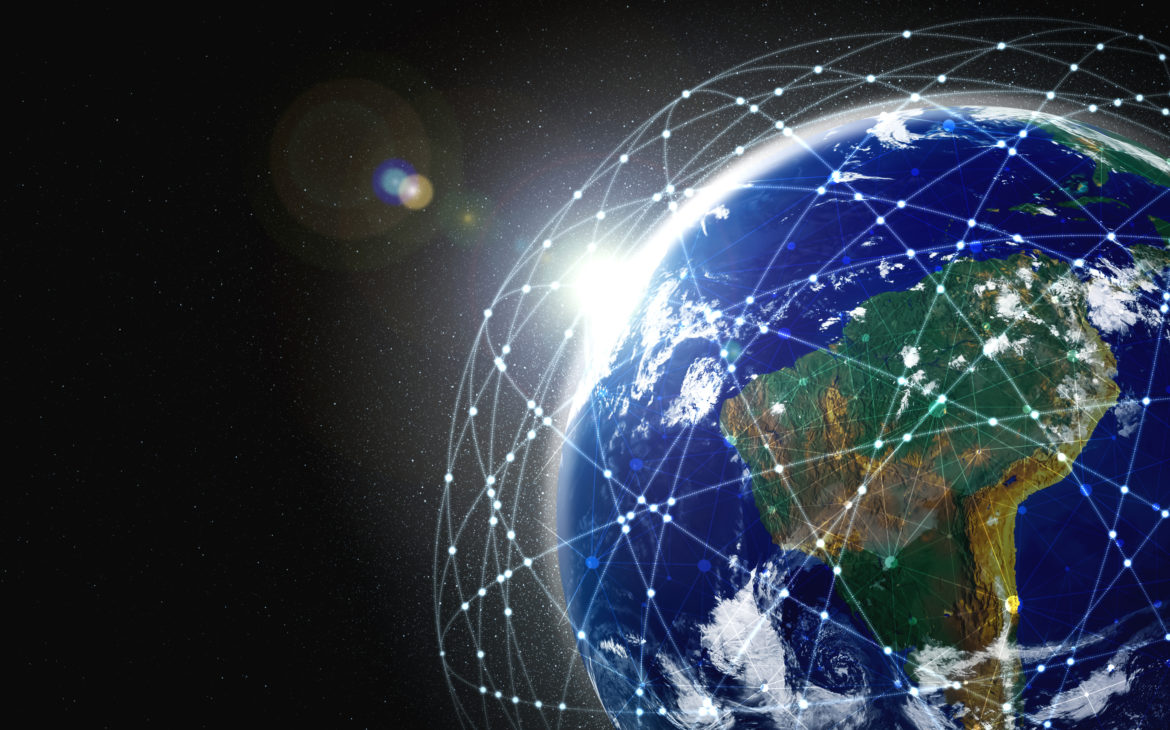 5G networks are expanding quickly, so at the moment 1,662 cities across 65 countries, according to the latest Viavi Solutions (VIAVI) report, have access to the new generation of mobile communications.

Compared to the previous report, 5G coverage has extended to additional 301 cities worldwide since the beginning of 2021, representing an increase of more than 20 percent in less than six months. The top four countries that have the most cities with 5G coverage are China (376), the United States (284), the Philippines (95), and South Korea (85). When looking at regions, the Asia-Pacific (APAC) is in the lead with 641 cities, followed by EMEA (Europe, Middle East, and Africa) with 623 cities, and North America with 398 cities. The four countries that last adopted 5G technology are Cyprus, Peru, Russia, and Uzbekistan – and with them, a third of the world’s countries are now covered by the 5G signal.

This is good news, but the success of the 5G network lies not only in the infrastructure but also in the acceptance of 5G solutions by users. According to research by EY Global Telecommunications, consumer interest in 5G is still low, despite being commercially available in all surveyed markets. While nine percent of households already have 5G service, only 22 percent of respondents say they are interested in upgrading; 42 percent of them are not interested at all, and 22 percent remain indifferent. Despite apathy about upgrading to 5G, 32 percent of respondents would be willing to give up fixed broadband in favor of mobile networks if it could meet their household needs.

Only a small proportion of respondents want better video streaming (20 percent) and video games (seven percent). In fact, 46 percent of users think that upgrading to faster packages is not worth the cost. Namely, users are less interested in network speed, so experts believe that the use of speed as the primary marketing differentiator is obsolete and that service providers should reconsider the value proposition to meet real customer demands, accelerate expansion, and thus solve the urgent need to improve return on investment.

Limited awareness of new mobile capabilities will hamper future adoption if left unaddressed. A clear articulation of the benefits of 5G and the quality it offers are crucial, especially as some households are considering whether a mobile connection can meet their home internet needs. Simple and intuitive pricing plans will also encourage consumers to become more engaged and responsive to the latest offers, says Adrian Baschnonga, lead analyst at EY Global Telecommunications. It is also interesting that traditional packages as an offer are endangered. Only 15 percent of respondents cite the availability of premium content as an advantage, and households of the 25-34 age group don’t see the benefits of buying broadband and TV services from the same provider (33 percent), while only 39 percent of all households believe that TV and content get value for money when purchased from a broadband service provider.