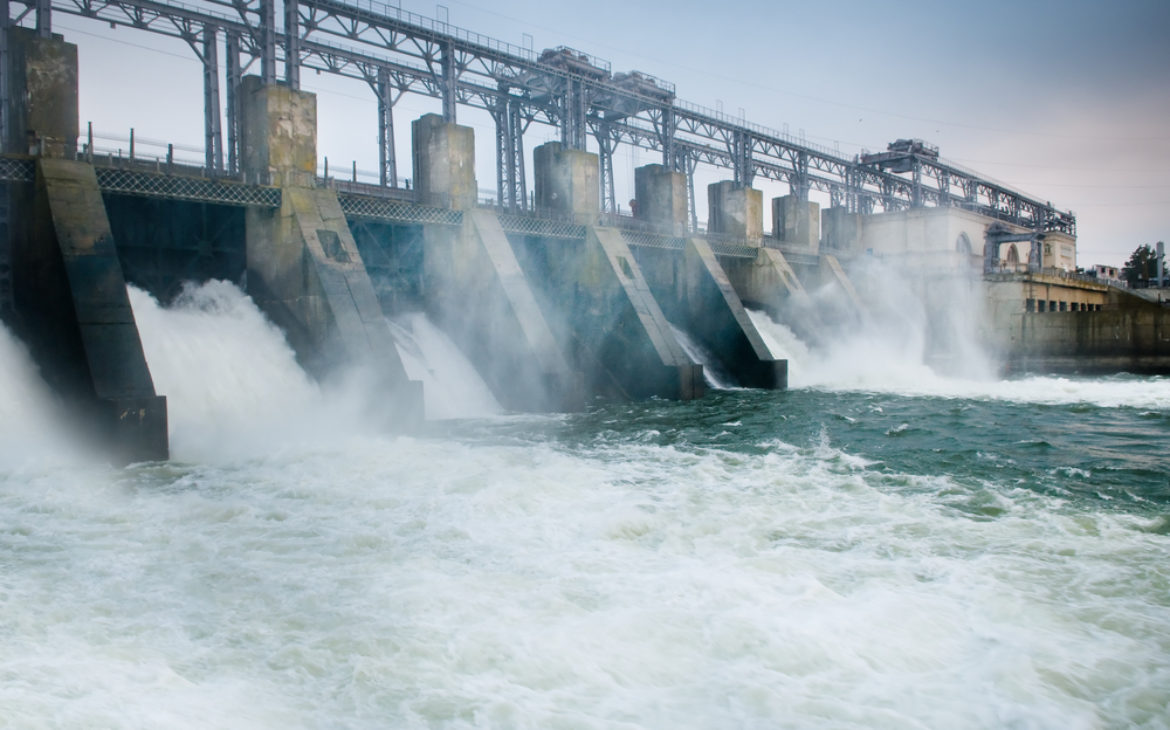 The revolutionary technology could generate electricity from ocean waves or even clothing, vehicles, and buildings!

Imagine having clothing that charges your smartwatch as you walk, buildings that vibrate in the wind to power your lights, a road that captures energy from the friction of moving cars, and flexible structures that can change shape in ocean waves to produce clean electricity for communities all over the world.

This is not science fiction, though. One day, we could utilize these various renewable energy sources thanks to the emerging technology domain that just received its first patent: distributed embedded energy converter technologies (or DEEC-Tec [deck-tech], for short).

The invention’s first patent is intended for applications in marine renewable energy – the clean energy produced from waves, currents, and tides in rivers and oceans. However, DEEC-Tec has the potential to convert common energy sources, such as practically any physical motions or dynamic shape changes, into electricity or other types of usable energy in the future.

“The DEEC-Tec domain has legs and is growing,” claims Blake Boren, a senior engineer at the National Renewable Energy Laboratory (NREL) and the lead inventor on the patent along with Jochem Weber, chief engineer for NREL’s water power program. DEEC-Tec may have the ability to move into buildings, clothing, and roads, but it all starts in the ocean. “The patent shows that we’re gaining momentum in a fruitful area of research,” Boren said.

How does the promising DEEC-Tec domain actually work?

Think of a sea snake. That snake’s numerous flexible muscle cells work in precise harmony to enable it to swim. Individual energy converters cooperate in the DEEC-Tec domain to form a larger structure, much like the muscle cells of the sea snake. The majority of devices convert ocean energy into useable, clean, and renewable energy sources, including electricity, using a single generator. DEEC-Tec, on the other hand, combines all of its micro converters into one big, usually flexible energy converter.

Since a flexWEC does not concentrate ocean wave energy into a single energy converter (like a single rotary generator or hydraulic piston cylinder) or one power transmission system (like a drive shaft or gearbox), it avoids building up ocean wave forces that could possibly cause the machine to shut off or be damaged. Large steel frames are in fact frequently used by other wave energy converters to shield their rigid bodies from oceanic forces, but they can be costly and heavy. FlexWECs can instead go along with the flow.

The frames of FlexWECs may also make it possible for them to capture power from a far larger variety of ocean locations and wave energy frequencies. According to Boren: “One day, there could be DEEC-Tec-based marine renewable energy farms off the coast of California, Oregon, or Washington, with these types of wave energy converters potentially powering coastal communities or the utility grid at large.”

One of the remaining major obstacles that the blossoming marine energy sector must clear before providing those communities with power is high costs. DEEC-Tec’s adaptable templates might provide a particularly economical approach to capture wave energy. Because flexWECs contain many energy converters, they could require fewer maintenance visits; if only a small number of tiny converters has to be fixed, the others could keep working.

Moreover, FlexWECs can be created using more affordable, environmentally friendly materials, which makes them easier to install and control once they are in the ocean. Increased control could result in higher energy output, enabling operators to adjust to shifting ocean conditions and capture the most potential energy.

As the DEEC-Tec domain is still in its infancy, Boren and his team are putting a lot of effort into investigating precisely how these technologies could produce a new generation of marine energy devices or other energy generating materials. And Boren’s most recent patent certainly gave DEEC-Tec a major boost.

The patent gives further credence as to what DEEC-Tec could become. Now, we have a patented foundation to further develop and promote DEEC-Tec both within NREL and with our external collaborators and industry.