Can 5G be the catalyst for a new generation of advanced power grids? 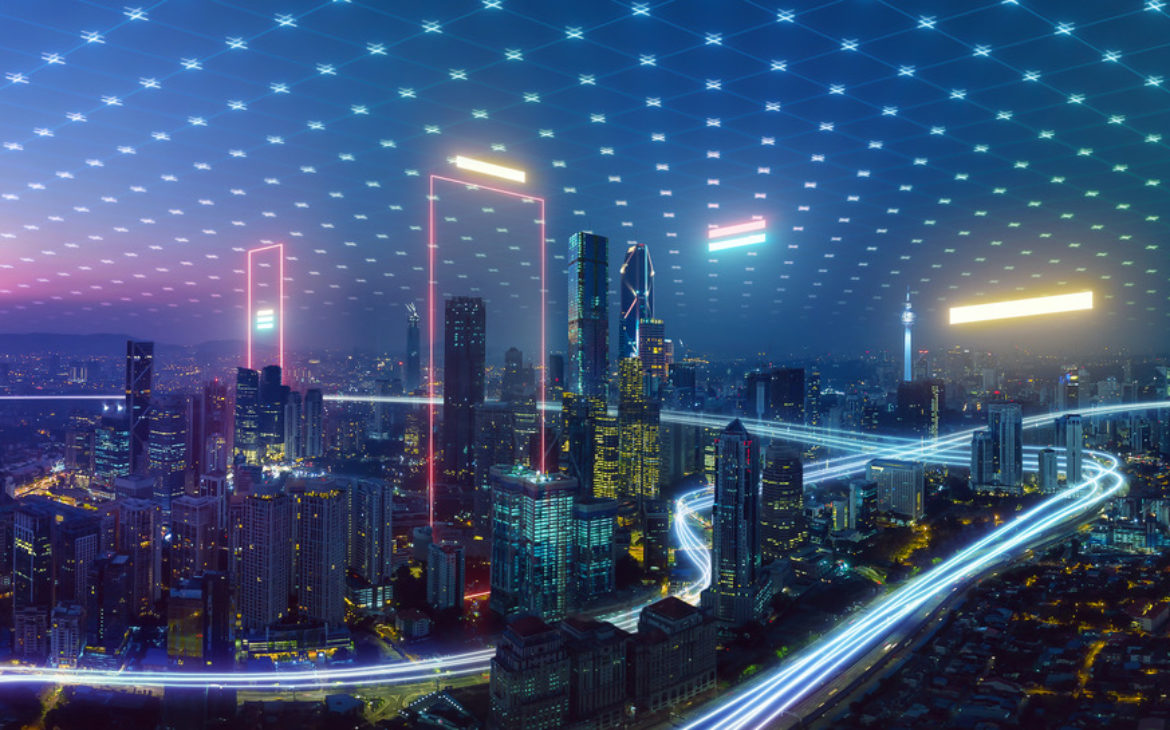 5G network technology is becoming a reality, the standards have been set, the first pilot networks are being installed in urban and rural areas in Croatia (Samobor, Krk), and by the end of 2021, this technology is expected to become commercially available to both legal and physical users.

Lower data latency, higher capacity and higher speeds than current 4G technology highlights the 5G network as a catalyst for the development of a new generation of advanced power networks (Smart Grid). With the ability to process data from financially accessible low-power sensors and other connected devices, 5G should pave the way for a host of new capabilities-based services such as artificial intelligence and advanced analytics. For the power sector, which is making significant progress in Smart Grids, 5G has arrived at the right time to enable Smart Grid evolution and to respond to the new challenges of smart cities, communities and society. Examples of the capabilities and benefits of the next generation of Smart Grids are the mass use of electric vehicles (EVs), renewable (distributed) energy sources, and dynamic electricity pricing according to real-time demand. 5G enables two-way communication between smart grid sensors and real-time smart meters, providing new monitoring and data management capabilities that involve end-users, who until now were just passive consumers.

Connecting distributed energy resources (DER) changes the existing concept of the traditional power grid as a passive system with a one-way power flow from the plant to the consumer. Current power system controls are completely determined by one-way power flow and focused on a singular task – to regulate the voltage drop from the power plant to the end-user in a low-voltage network. With the introduction of DER, the distribution network becomes a two-way system, and in the event of reversing the power flow (from the distributed resource to the parent network) there is the issue of voltage drop in the opposite direction, i.e. voltage rise along the network. Since the distribution network is not designed for such operating conditions, problems such as over-voltage, voltage unbalance, congestion, and even overload occur. Technical solutions that include mechanisms for construction and reconstruction of the network by building new transmission lines, as well as increasing the capacity of existing lines (when their cross-section area increases), solely to stabilize current-voltage conditions in a two-way radial network lead to very low network efficiency. Therefore, it is vital to develop a new system of control, protection and management in a two-way radial distribution system.

For many years now, the global automotive industry has been systematically shifting the development of conventional vehicle propulsion systems towards new models, which are usually powered by alternative fuels such as biofuels, natural gas, hydrogen, and electricity. Electric vehicles (EVs) represent a new concept of mobility in urban areas and an eco-friendly individual form of transport, but only if electricity is produced from renewable energy resources.

Aside from the negative impact of connecting large numbers of EVs, which increases electricity consumption, the basic positive principle of the services that electric vehicles provide to the power system is called V2G (Vehicle-to-Grid). This technology is used by an electric vehicle connected to the electricity network while parked. When power demand is low, EVs can charge their batteries without overloading the system, and charging would be temporarily halted in the event of sudden decrease in DER’s production. Through such interaction with the electricity system, EVs can help eliminate the negative consequences of variable production from renewables in total electricity production. Thus, electric vehicles essentially become containers of electricity, and, most importantly, their capacity is constantly growing and spread over a wide geographical area.

The problems mentioned so far in the distribution network as well as research guidelines and solutions to reduce the negative impacts of DER and EVs depend on the real-time communication between all entities in the distribution power grid. The current communication network largely depends on the limited fiber-optic network. Establishing a next generation of advanced power grids would require connecting all entities in real time, which would open up a wide range of new applications and solutions.

Communication infrastructure as response to the needs of the power grid

A distribution system with distributed resources – besides their aforementioned negative impacts of on the grid – gets the opportunity to use the regulatory capabilities of DERs through the provision of ancillary services by network users, i.e. the consumers of distributed resources. This way, it can further contribute to the safety and quality of operation and cost-effectiveness of distribution system management. The introduction of new ancillary services by customers connected to the power grid is a challenge for all EU distribution systems, with the issues of defining the services and regulating the market conditions of procurement still largely open. Applications such as demand response (DR) are also intended to further increase the ability to run a secure distribution system with DER management.

Nevertheless, the common obstacle to achieving positive goals in a Smart Grid is the connection of all elements through fiber-optic communication or other communication channels in real time, which is currently not the case. Namely, most of the listed elements (renewable energy resources, EV charging stations, energy storage systems, and consumers) are not connected, for example, by optical communication links. The use of 5G technology is meant to provide a communication link between different power grid elements, rather than just a refined version of the existing public telecommunications network, i.e. the evolution of the current telecommunications standard primarily intended for mobile telephony. The intention is to cover different types of communications, including two-way communication to hardware, so it should be flexible and able to support entirely new business models. Vertical industries, such as power and automotive, are designed as new users of 5G technology, enabling the development of new algorithms for applications based on artificial intelligence, for evolution of the market and high-tech companies. In order to achieve the set goal, it is necessary to identify the needs of the power vertical (from electricity resources to end consumers), both from a technical and business perspective, and provide guidelines and tools for the successful establishment of a new generation of Smart Grids, based on successful adoption of 5G communication technologies.