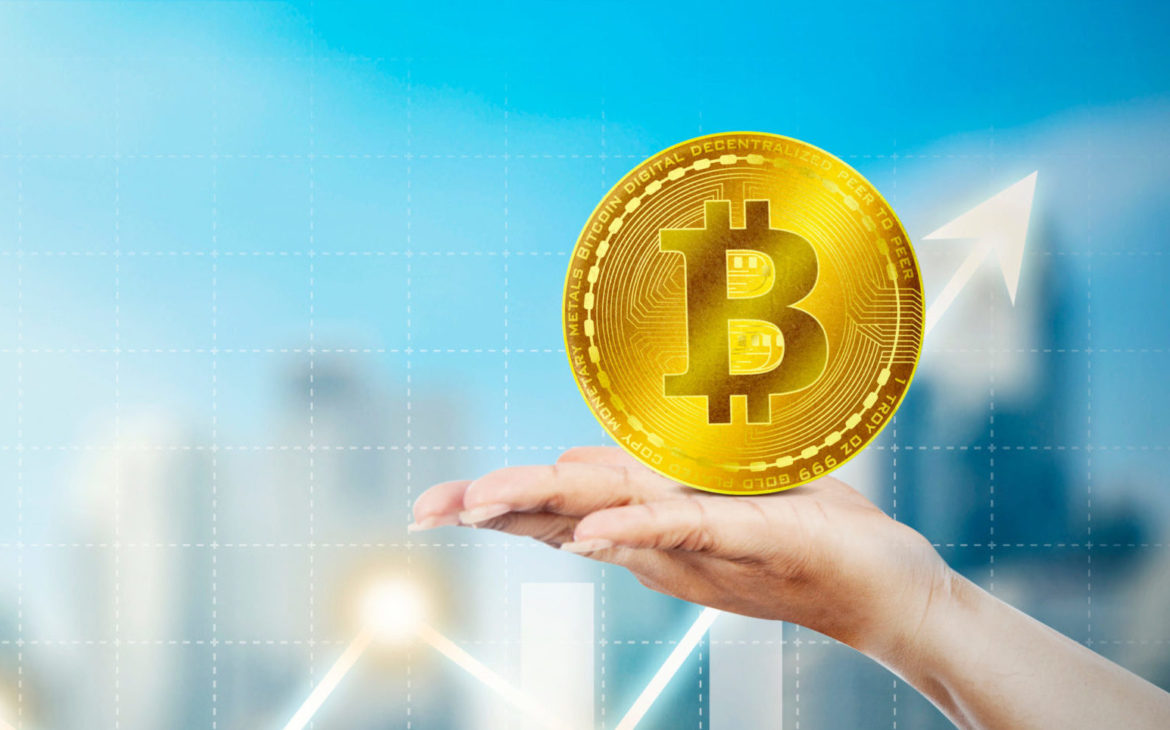 The world’s ten richest people earned a whopping $402 billion last year, foremost among them the wealthy owners of IT companies. The net worth of Tesla CEO Elon Musk increased by $121 billion in 2021, according to the Bloomberg Billionaires Index.

Musk started the year with a market capitalization of $156 billion, and by the end of the year his business, where it is important to highlight the company SpaceX, was worth $277 billion. With this result, Musk topped the list of the world’s richest people and he will contribute to society with about $11 billion in taxes, which he is obliged to pay by his own admission. A year earlier, Musk had increased his fortune by $140 million, so the new normal of the pandemic years turned out in his favor. The incredible increase in his net worth suggests that if he continues to grow his business, he could remain the world’s richest man for the next few years. Interestingly, his fortune is greater than the combined net worth of Bill Gates and the world’s largest investor Warren Buffet.

The second richest man in the world is Jeff Bezos, the owner of Amazon, who was worth $190 billion at the end of 2021. His wealth has remained pretty much the same since 2020, as it increased by “only” $4.5 billion. Still, it should be noted that Bezos stepped back as Amazon CEO as well as paid $38 billion in the divorce settlement to his ex-wife MacKenzie. Amazon has long ago ceased to be just an online selling platform and has evolved into a system without which the world today would be hard to imagine. The company and its business are often criticized for the abysmal working conditions of Amazon employees and Bezos’ treatment of them, however, such testimonies have yet to diminish the market’s faith in the business’s ability to grow and increase value.

Another IT billionaire and the person who made billions from his idea, Mark Zuckerberg, got 25 billion richer last year and now has $128 billion. This past year, Facebook changed its name to Meta and announced that what started as a social network will evolve into the metaverse, a virtual world where you can shop, socialize, and communicate with people around the world. Zuckerberg didn’t have an easy year, after the entire system crashed in early October, including Instagram and WhatsApp, and having to defend himself against the harsh accusations of whistleblower Frances Haugen, who claimed that he put profit ahead of people’s well-being and that Facebook encouraged hate speech.

Microsoft founder Bill Gates, who had long been at the throne of the world’s richest people, lost some of his wealth. So he started the previous year with 139 and ended it with $132 billion. His ex-wife Melinda French Gates, with whom he ended a 27-year marriage in August, reportedly has $11.4 billion.

Google co-founder Larry Page joined the 12-digit club in 2021 by adding 47 billion to his $83 billion. His colleague Sergey Brin also got on the list by making another 45 billion, bringing his fortune to $125 billion.