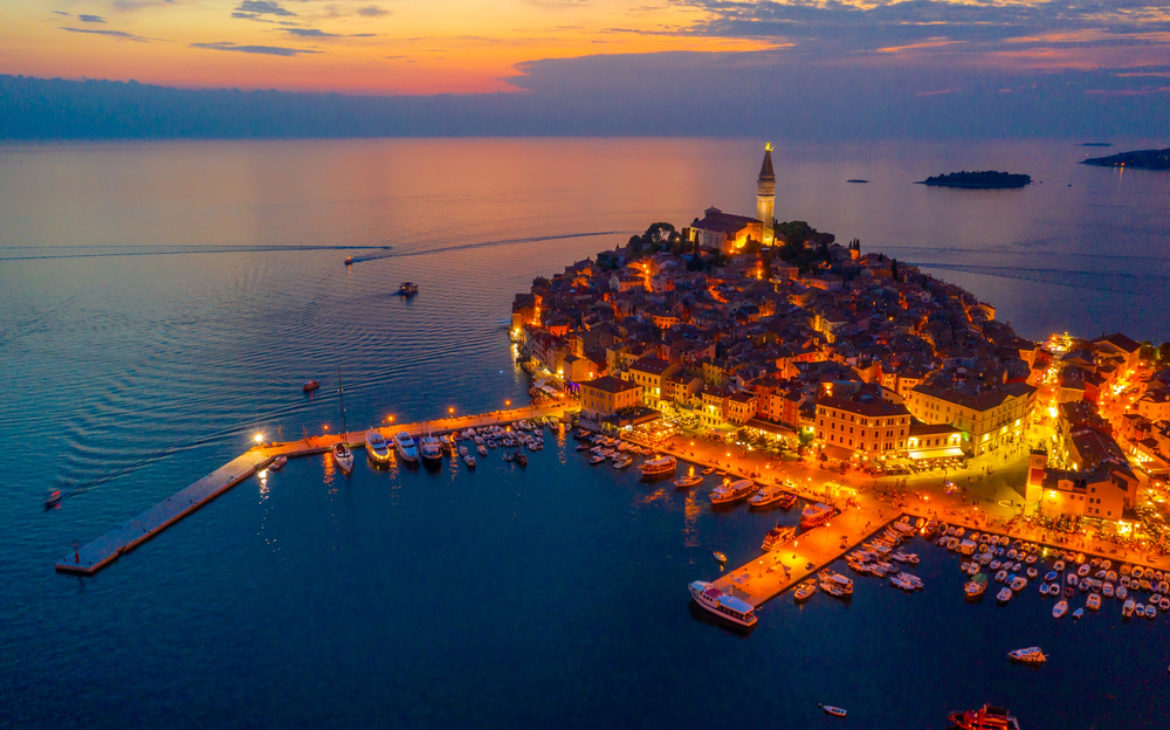 The 15th Weekend Media Festival was held in Rovinj from September 22nd to 25th. WMF has acquired the now iconic title of “the best weekend of the year”, and this year was no different.

Intended for all experts and enthusiasts from the fields of marketing, media, PR, and communications, WMF 2022 gathered more than 5,000 visitors. The content this year was especially diverse – there were many lectures and panels related to topics such as sustainable advertising, media culture, human (with an emphasis on women’s) rights, history and culture of media and sports, the impending recession, innovation and what it would mean on today’s market… along with much more.

The attendance was record-high, and people seemed to be most interested in the future of marketing and social media, considering that the venue was packed during the lectures on TikTok, as well as those that analyzed whether and how innovation can be taught and how to, essentially, stay relevant in the sea of ​​information and strategies available to us today.

This year, Rovinj hosted some of the best lecturers from around the world, including about 100 speakers on almost 40 panels, lectures, and discussions.

In panels and lectures related to social media, such as the “Economy of Passion” panel, WMF hosted influencers and people in the public eye, and the conclusion was: authenticity is key. “It is a basic prerequisite in order to achieve something. For me, it’s passion and love for what I do, and without sincerity, authenticity, and love for what I do, I would be nowhere,” Ana Radišić, one of the panel participants, noted.

The emphasis on authenticity was the leitmotif of all lectures and panels with similar subject matter, for example, “Life in the Age of Filters”, where there was a lively discussion about how much social networks distort our perception and how different real, “unfiltered” lives really are from the one presented online.

The “Web 3.0” panel, attended by Ida Pandur, Luka Sučić, Nikola Škorić, Filip Dragoslavić, and moderator Ilija Brajković, emphasized that Web 3.0 is inextricably linked to technologies such as cryptocurrencies and blockchain, and the ultimate goal is to remove intermediaries and return control in the hands of the user.

“Web 1.0 solved the problem of data availability and introduced static web pages. Web 2.0 simplified the process and offered tools to publish content on platforms quickly and relatively painlessly, which unfortunately also led to a decline in content quality. Web 3.0 builds a platform that is decentralized and solves the problem of ownership, with players freely entering into interactions without external influences. The decentralization of Web 3.0 promotes the autonomy of transactions and greater engagement among users,” explained Ida Pandur, CEO of NEAR Balkans. They concluded that, although today’s market is extremely competitive, some structures are still outdated and don’t follow natural market development – but this too is gradually changing.

One of the world’s most famous names in the advertising industry, Saša Savić, director of the American marketing agency Mediacom, revealed the secrets of the success of the world’s best campaigns at the Weekend. This expert lecture had a very instructive message: every brand must have a reason for existence and that reason must be valid and justified.

At the panel “IT is it”, we could hear an interesting combination of HR (human resources) and IT (information technologies) and how this cooperation – and the IT industry in general – works in Croatia.

In Rovinj, as is tradition, awards were presented to the best of the best.

The company “Gruntek” is the winner of the FoodTech Startup Competition, for the impact this startup has on modifying people’s dietary habits.

For the third consecutive year, Publicis Italy from Milan was awarded the title of Agency of the Year and thereby contributed to the overall success of this agency, which scored the most points and was awarded the Network of the Year award, while Eoin Sherry, Publicis Italy’s creative director (the man behind “The Night is Young” campaign), earned the prestigious title of creative director of the year.

The best brand that left a mark and won the Brand Grand Prix was ​​Heineken, and the title of Independent Agency of the Year went to Hungary, to the agency White Rabbit Budapest.