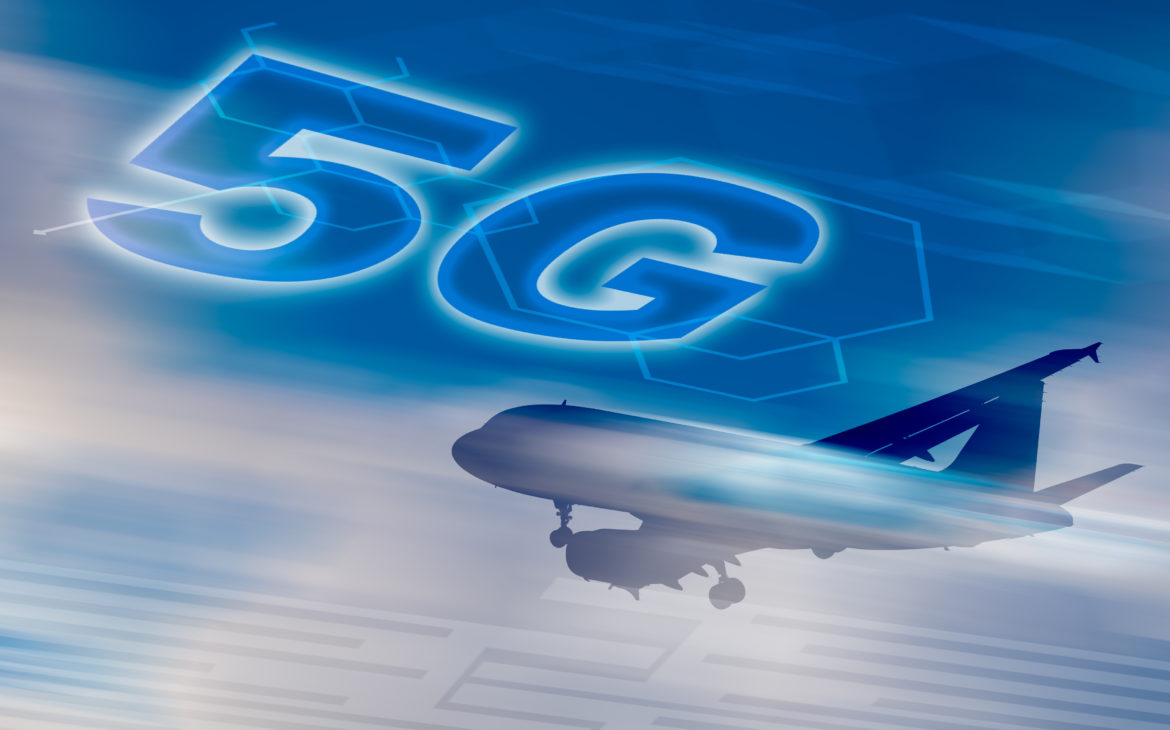 In a joint open letter, the executives of U.S. telecommunications companies Verizon and AT&T rejected the request from the federal government to delay their planned January 5 launch of 5G services for two weeks. The companies did, however, agree not to set up a 5G network near air-ports for a six-month period, but believe it would be irresponsible to delay the development of the global economy due to unfounded fears of the aviation industry.

The aviation industry expressed concerns over the potential negative impact of 5G radio waves on aviation safety, so the U.S. authorities requested a delay in order to resolve outstanding issues. According to the U.S. press, D.C. did not expect a refusal and there are speculations regarding the federal department’s next moves as it stands in defense of the agencies under its control. The aviation industry’s stance is that it would be irresponsible to risk flight security, so the delay would serve to address these concerns and examine the arguments of both sides.

U.S. teleoperators cited France, which deployed 5G, as a positive example, where the concerns regarding the impact of 5G signal on airplanes were resolved by creating exclusion zones for cell towers around airports.

Let’s recall, back in December the executives of two leading aerospace giants Airbus and Boeing co-signed a letter to U.S. Transportation Secretary Pete Buttigieg saying that “5G interference could adversely affect the ability of aircraft to safely operate.” They cited research by trade group Airlines for America which found that if the Federal Aviation Administration’s (FAA’s) 5G rules had been in effect in 2019, about 345,000 passenger flights and 5,400 cargo flights would have faced delays, diversions, or cancellations. Aviation industry groups also announced they would go to court if the government failed to take the necessary steps.