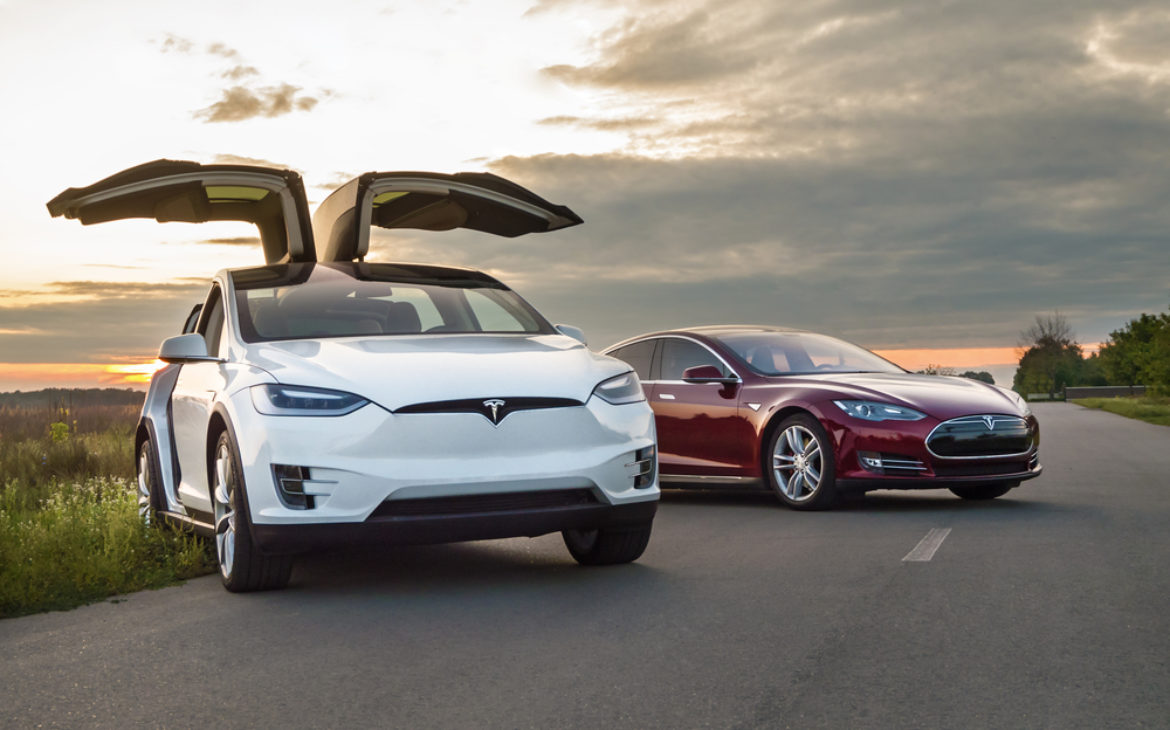 Tesla buyers will be able to purchase the “full self-driving” feature for $12,000 up until September 5th, but following the latest price increase, the software will cost five times as much as when it was first introduced (in January 2022) as a $3,000 add-on.

Tesla CEO Elon Musk has long predicted that the price of “full self-driving” would increase periodically as it develops and gets closer to receiving regulatory approval. In May 2020, he tweeted that once full self-driving had that approval, the feature would likely be worth more than $100,000. But Tesla appears to be nowhere near to receiving regulatory certification for fully autonomous driving. The California DMV’s was pretty harsh, as they said that the term “full self-driving” is “a deceptive practice” that might result in Tesla’s licence to sell vehicles in the state being suspended or revoked.

The less advanced predecessor of full self-driving – Autopilot – is also being looked into by the US National Highway Traffic Safety Administration. This technology, as opposed to the promise of “full self-driving,” which Tesla aims to one day be able to operate a vehicle without human supervision on city streets, combines lane-keeping assist with adaptive cruise control. It’s possible that the Autopilot software will be recalled from the cars that currently include it.

According to Musk in 2019, “full self-driving” is an essential component of Tesla’s vision to provide a robotaxi that the company estimates can drive a million miles and potentially make approximately $30,000 per year. Tesla first stated in 2016 that it believed its vehicles already had the necessary hardware for fully autonomous driving and that it “only” remained for the necessary software to be developed.

Much like the rest of companies developing autonomous driving capabilities, Tesla has routinely missed deadlines that it set for itself and has fallen short of the expectations that led to billions of dollars in investment. Each year from 2015 to 2022, Musk has said that self-driving Teslas were a year or two away.

Musk stated on Sunday that a widespread rollout of the latest edition of autonomous vehicles is one of his primary objectives for this year.

At this point, Tesla’s full self-driving uses steering, braking and acceleration to navigate local roads, but still requires a human driver who is ready to take over at any time because the system tends to make judgment errors.

A select group of Tesla owners have had early access to an unfinished version of this feature since October 2020. The test subjects have described being in equal measure impressed and concerned with the system’s performance. CNN Business previously reported on its own experience in November 2021 on New York City streets, when the system would occasionally steer the car into oncoming traffic. However, many recent testers of full self-driving mention seeing gradual improvements.

Musk said in April that more than 100,000 people are in the so-called beta program, referring to the software that is yet to be finalized.

The price increase to $15,000 coincides with a new software version of “full self-driving,” which the automaker claims to include many improvements, such as left turns and smoothness.

Tesla failed to respond to CNN Business’ request for comment.