NO BELLS AND WHISTLES 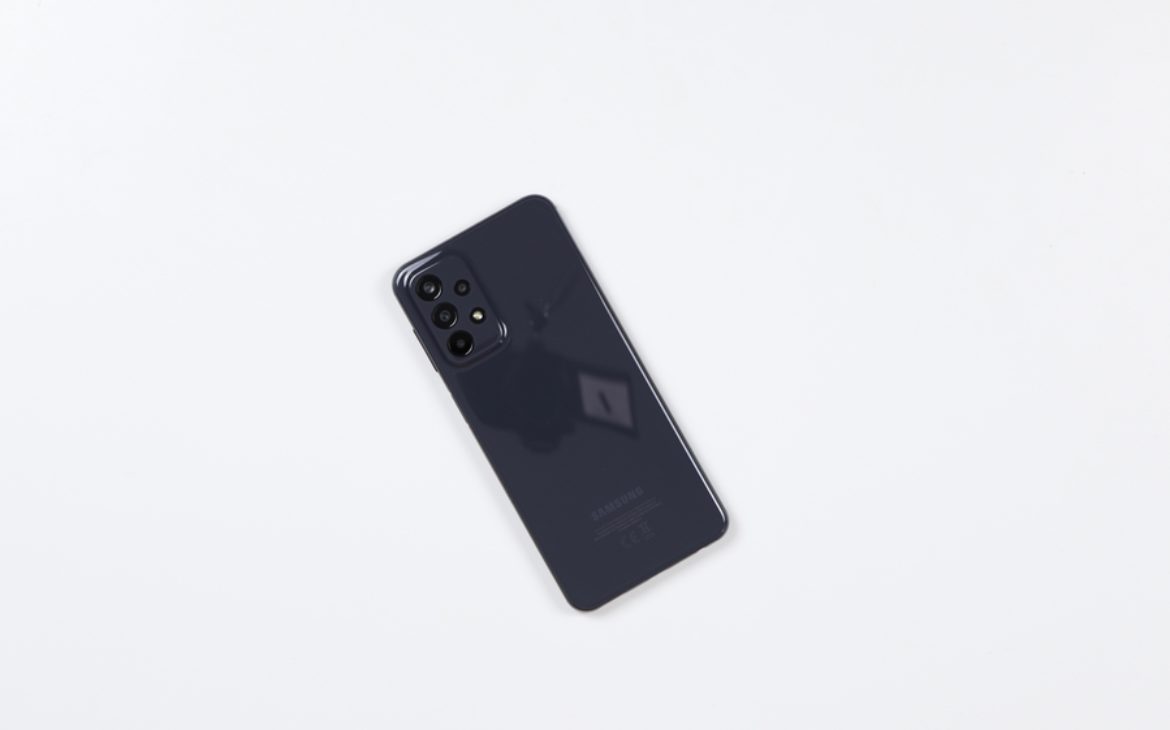 Following several rounds of leaks, the South Korean giant has finally launched its Galaxy A23 5G device, albeit quite unceremoniously.

Six months after the debut of Samsung Galaxy A23 4G, the company has now listed its 5G version on the official website.

A 50MP primary camera with OIS, a 5MP ultrawide camera, a 2MP depth sensor, and a 2MP macro camera are all located on the back of the device, while the front waterdrop notch of the smartphone houses an 8MP selfie camera. The proven Snapdragon 695 SoC, which supports 5G networks, was chosen as the processor. Additionally, this model has 4/6/8GB of RAM and 64GB or 128GB of built-in storage that can be expanded by up to 1TB via a microSD card. Other notable features include a 5,000 mAh battery with 25W fast charging as well as a One UI 4.1 interface on the Android 12 OS.

Black, white, blue, and pink gold are the four colors that Samsung has mentioned for the product. The Galaxy A23 5G is expected to go on sale for around €300 in Europe.