Netflix with ads: Why there’s no need to panic 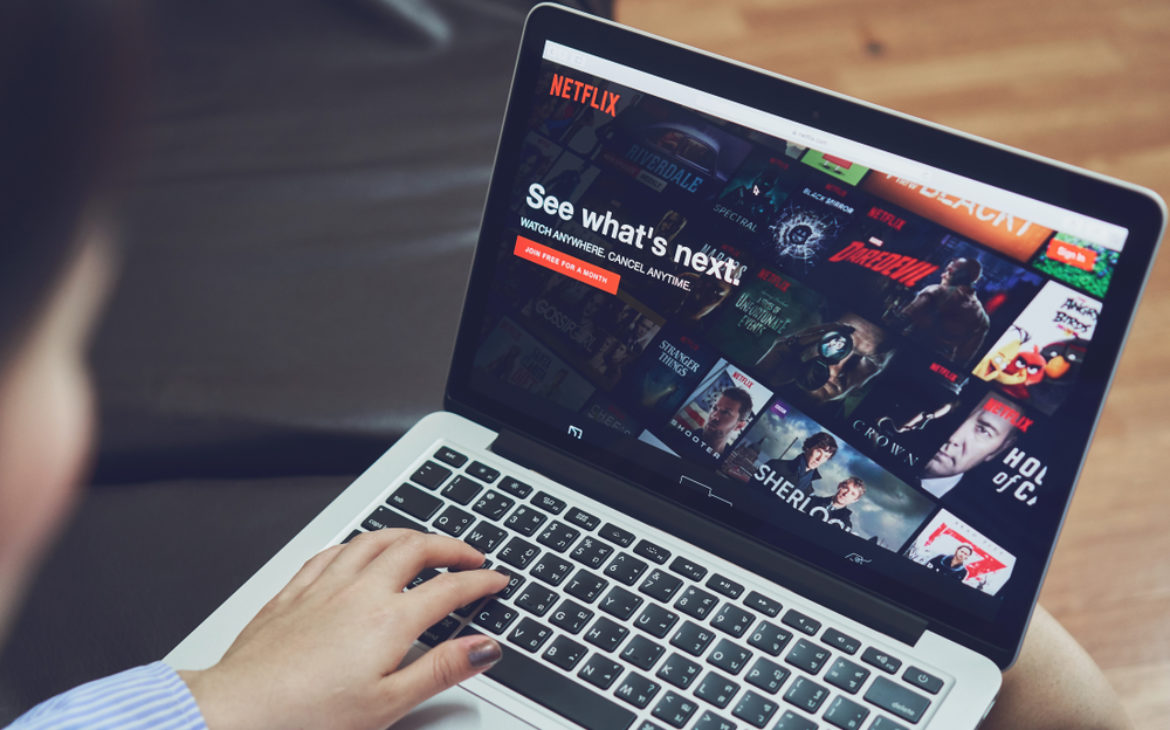 After months of speculation and last week’s series of layoffs, the news is officially out – Netflix is definitely going to start showing adverts…
But only if you want them to.

At this year’s edition of the Cannes Lions Festival, Netflix co-CEO Ted Sarandos confirmed the imminent arrival of a cheaper version of the Netflix service that will include ads. This move was somewhat expected given that for the first time in over a decade, the company experienced a significant drop in the number of subscribers, and consequently plummeting shares, and laid off another 300 employees just last week.

As is usually the case, social media outrage soon erupted, with many current Netflix subscribers pledging to cancel their subscriptions if any kind of ads were to appear on their version of the streaming service at any time now or in the future.

But the angry mob can put down their pitchforks – Netflix ads will only pop up if new and existing customers opt into this upcoming subscription tier. In fact, these optional commercials could be a great tactic for the long-term recovery of the streaming platform, following quite a rough year.

Netflix essentially wants to capitalize on a segment of the streaming industry where its rivals, including HBO Max and Hulu, are already making a profit.

“We’ve left a big customer segment off the table, which is people who say: ‘hey, Netflix is too expensive for me and I don’t mind advertising,” co-CEO Sarandos said in Cannes when asked about the company’s decision to embrace ads. “We’re adding an ad-tier; we’re not adding ads to Netflix as you know it today. We’re adding an ad tier for folks who say ‘hey, I want a lower price and I’ll watch ads.’”

So, Netflix intends to launch an ad-supported subscription tier for users who are ready to pay a lower monthly fee at the expense of an ad-free viewing experience. This tier will be entirely optional, and ads won’t start appearing on existing subscribers’ Netflix accounts.

It’s highly likely that Netflix with ads is going to be comparable to HBO Max’s own ad-supported option, which was added to the service last year. Later in 2022, Disney intends to launch a comparable program on Disney Plus.

So far, Netflix execs have only confirmed that an ad-supported subscription tier is coming to the service, but they have yet to reveal pricing details, how often the ads will appear, or how long the commercial breaks will last. We also don’t know for sure when this subscription tier will arrive on Netflix, but co-CEO Reed Hastings has suggested that this could happen by the end of 2022.